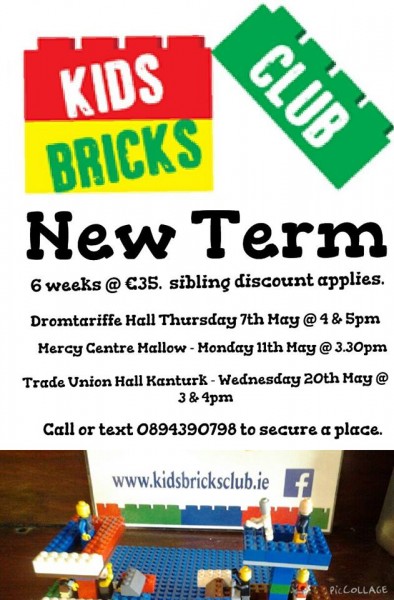 END_OF_DOCUMENT_TOKEN_TO_BE_REPLACED

Photos from the Vintage Run las Sunday can be seen on the Millstreet Vintage Club page.

Below are detailed maps and explanations and links to further detail: END_OF_DOCUMENT_TOKEN_TO_BE_REPLACED 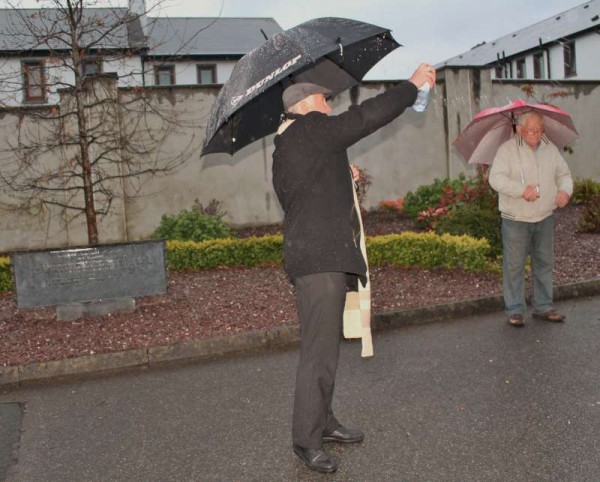