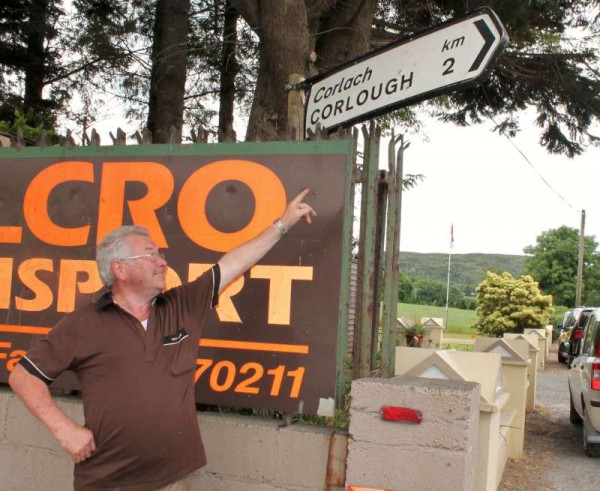 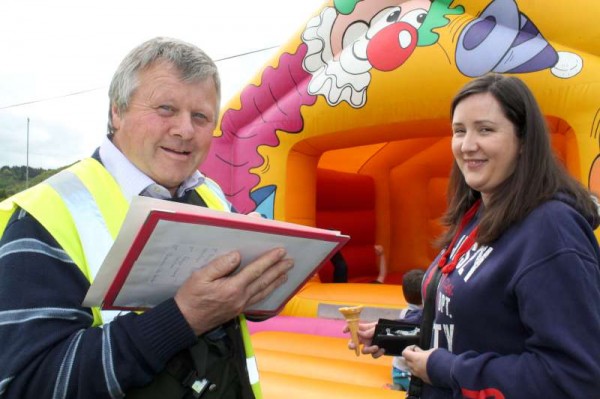 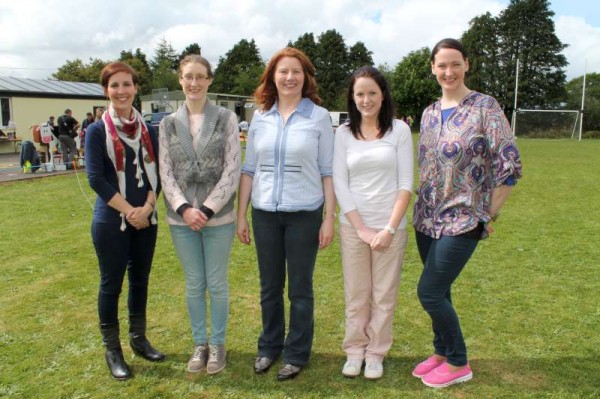 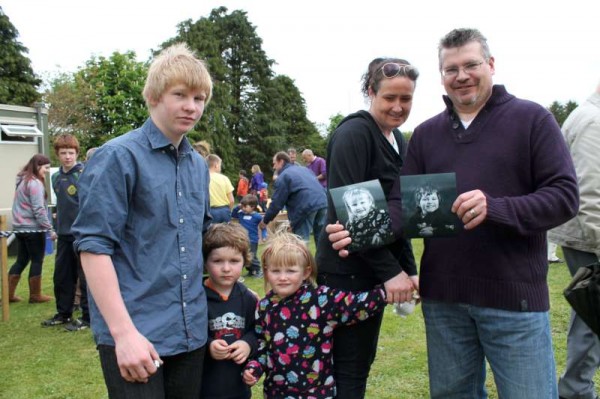 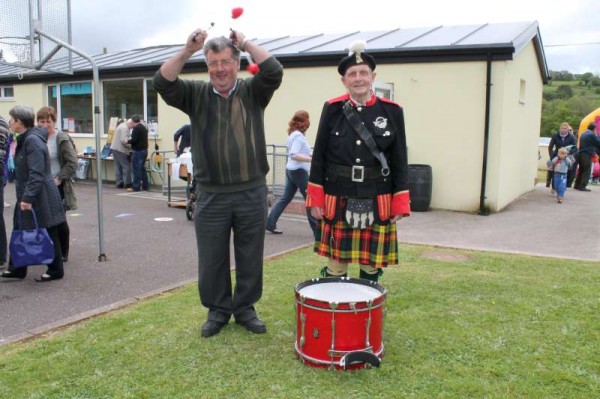 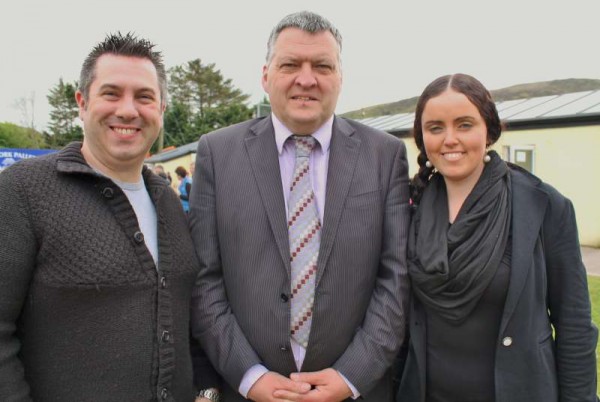 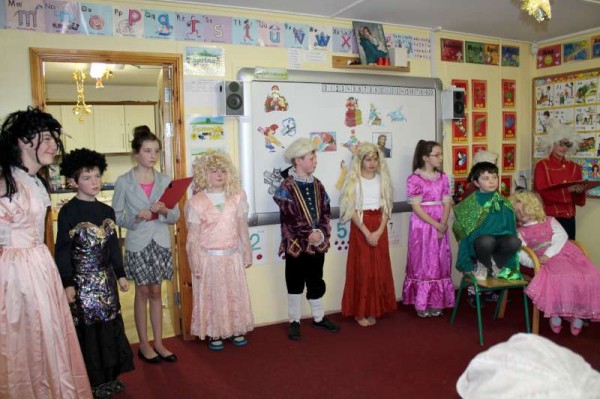 With its dedicated Teaching Staff and the attendance of many parents, relatives and friends the annual occasion at the School in December was a marvellous success.   Mass was celebrated by Canon John Fitzgerald, P.P. following the Nativity Play. All enjoyed tasty refreshments and there was a great welcome for Santa.    Despite the very rainy weather on the day, total focus was on the festive excitement within END_OF_DOCUMENT_TOKEN_TO_BE_REPLACED 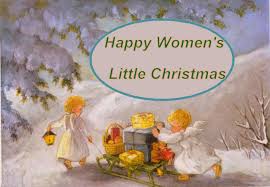 at The Pub in Carriganima

Womens Christmas Celebrations with Music By the Mighty Spailpin

Video of Comeenatrush Lake and Waterfall which is located just below Gneeves Windfarm, the first wind farm that was erected near Millstreet.  Shot back in June 2013. With thanks to Daniel Casey for the video.

Programmes for The Cork 20 Rally are now available in the Following Outlets:  (Be sure to bring your Rally Program to the door of the Green Glens Arena as entry is free with your program.   Programs will also be for sale at the door at a price of €10. Don’t forget all kids are FREE.) 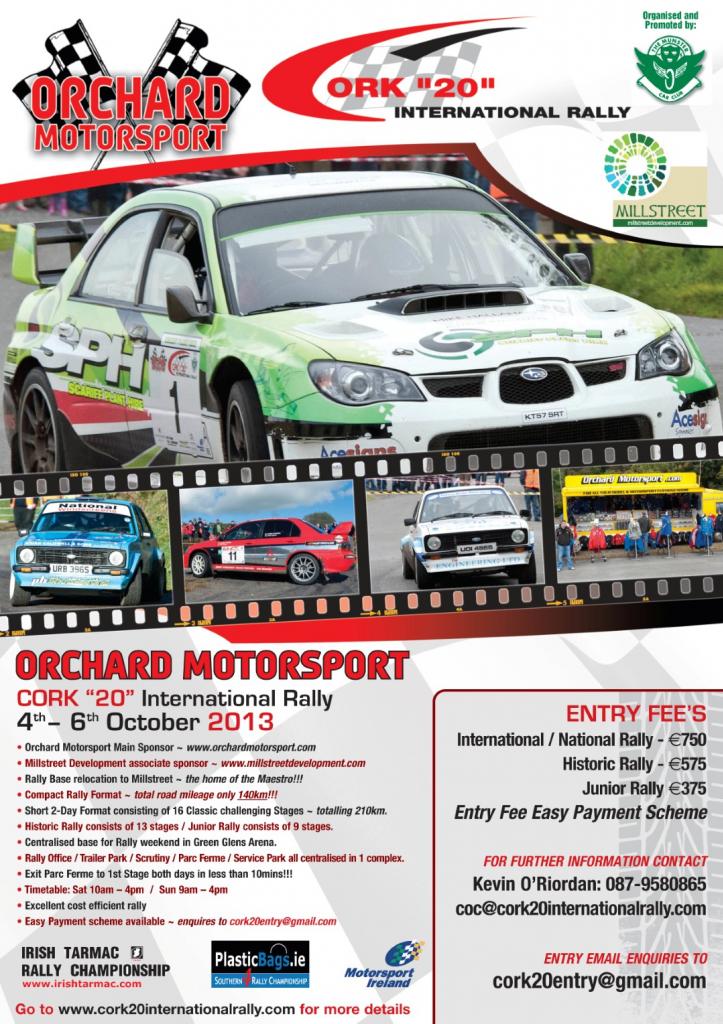 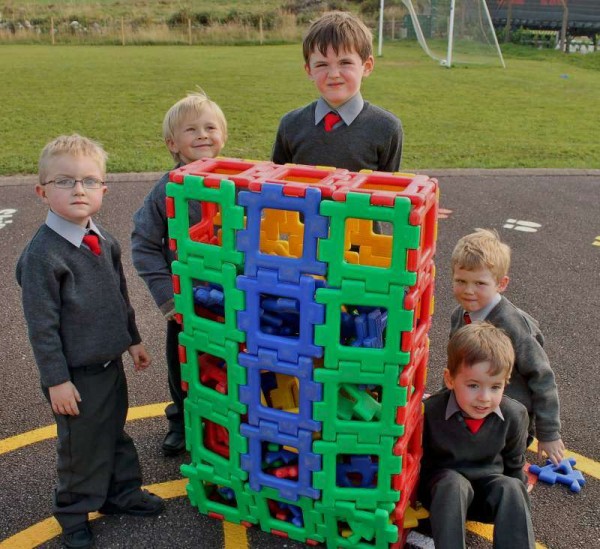 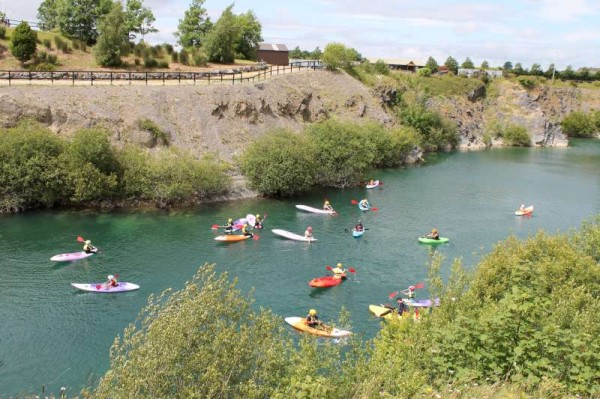 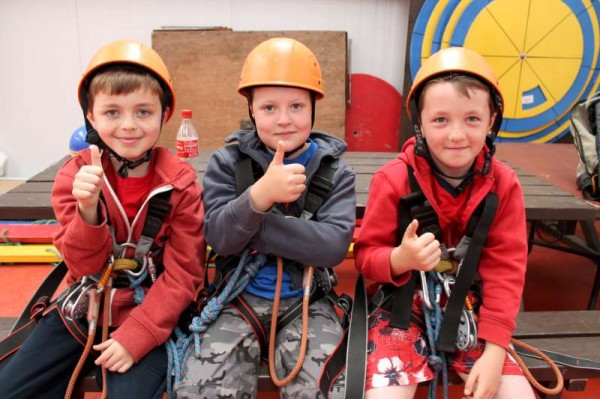 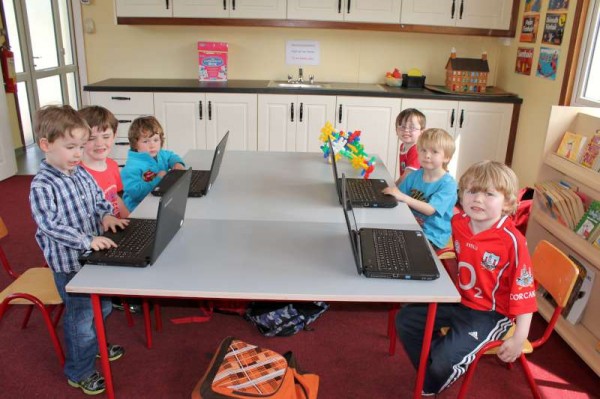 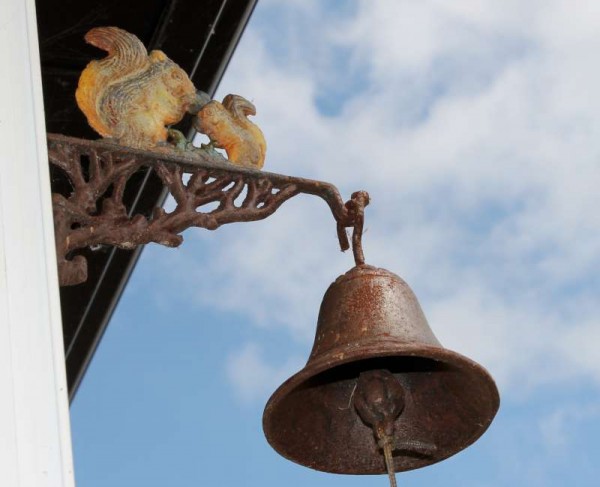 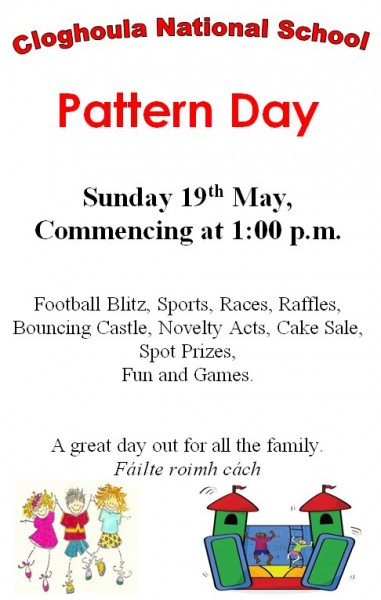 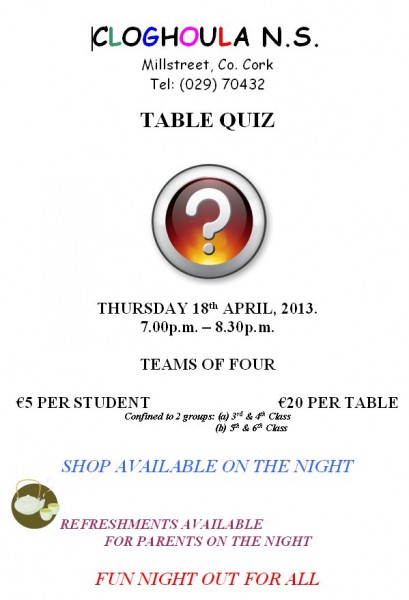 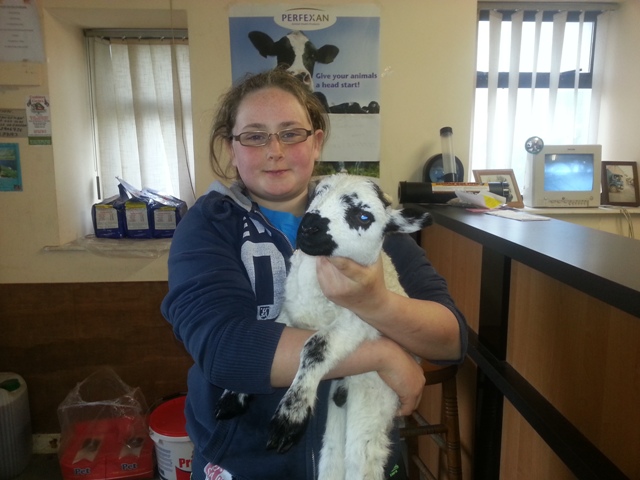 for her hungry pet lamb at the mill today. 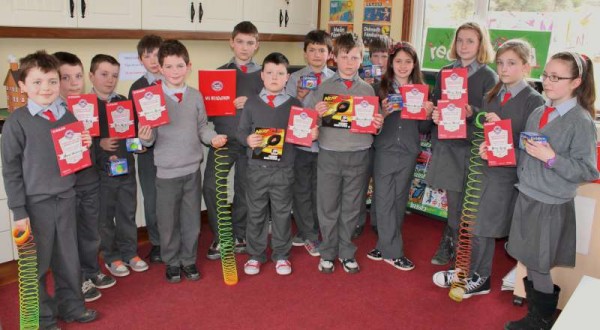 THE Clara News is a magazine Millstreet people made time for more than 30 years. However, just one more issue remains on the formal announcement that it will cease publication.

After 36 great years serving the greater Millstreet area, editor Denis Reardon made the announcement on the February edition that its end is imminent.

During its existence, The Clara News has tied its communities in a remarkable time warp of changing development and modern technology.

The Clara News stood the test, once circulated, a community magazine topped the list. Something everyone saw and no matter how many opinions there were, the weekend of issue wouldn’t be completed without a read of the Clara News.

Over the years, “The Clara News showcased from the workings of community groups and the noted achievements of so many people yet those behind the magazine say its time to say goodbye.

“Some of us have come to the conclusion, that we can no lomger devote the time and the energy to produce The Clara News and we believe our time has come and its time to put away the keyboard, the pen and the stress.

“We’re fine about it, its nice to go while we still can. It was fun while it lasted but for me, after 35 years, its time to go. I’ve enjoyed it,” said editor Denis Reardon.

And from a magazine that found it way to all corners of the globe, Denis commended all associated with the magazine that over the years focused on the life and tmes of Millstreet, Ballydaly, Cullen, Kilcorney and Dromtariffe.

“I want to thank all the people who made the Clara News possible, those who supported it and they are many, too many to mention,” he said. 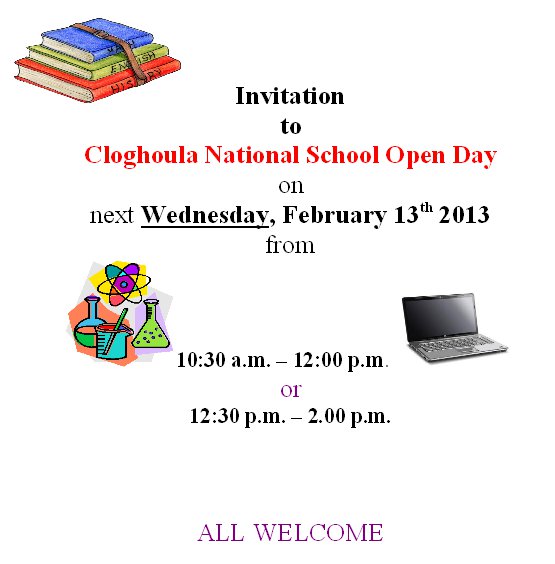 END_OF_DOCUMENT_TOKEN_TO_BE_REPLACED

A special message,  so splendidly expressed by Editor, Denis Reardon, appears in the current issue: 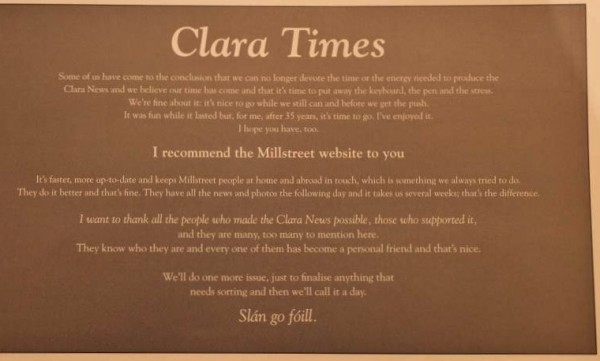 Airtricity, Ireland’s fastest growing and third largest energy provider, last week presented €106,000 to community projects in the vicinity of Coomacheo and Curragh Wind Farms, bringing to almost €500,000 the total contribution which Airtricity has made into local communities around the projects since they opened in the area in 2009.

The presentation of funding from the Airtricity Community Funds for Coomacheo and Curragh Wind Farms took place on Monday September 24th, at a ceremony held at Ionad Culturtha, Ballyvourney.

We wish Conor all the very best in his media related career.    We must certainly request an interview with Conor for our very own LTV2 to receive END_OF_DOCUMENT_TOKEN_TO_BE_REPLACED