The largest crowd ever at a Scór Final was on May 22nd 1993, where close on 3000 people packed the Green Glens Complex in Millstreet, Co. Cork. Fear a’ Tí for the evening was G.A.A. legend Micheál Ó Muircheartaigh. Ballinamore born, Fr. Dan Gallogly was Cathaoirleach of the Coiste Cultúir. Below are photographs of all the competitors that took to the stage. [f][f2]

END_OF_DOCUMENT_TOKEN_TO_BE_REPLACED

MILLSTREET GAA CLUB
WANT TO WISH
OUR QUIZ TEAM
OF

ALL THE BEST
IN THIS WEEKEND’S
ALL IRELAND SCÓR FINAL 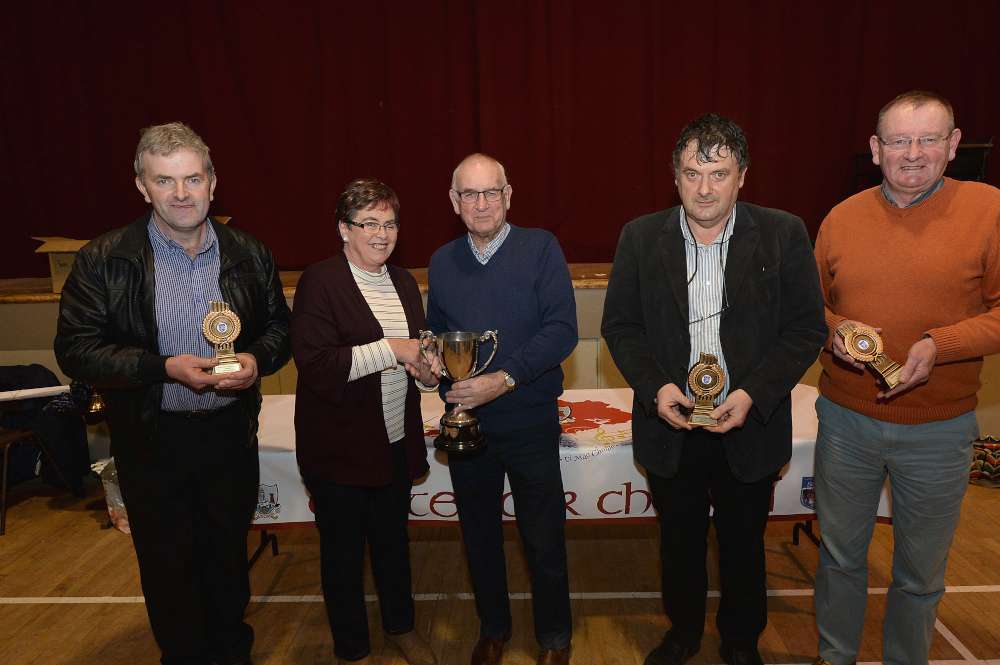 END_OF_DOCUMENT_TOKEN_TO_BE_REPLACED

It was also a good start to the year for our Intermediate Footballers yesterday evening when they defeated Mayfield by 0-16 to 0-8 in the first competitive game of the year.

… While at the same time our juvenile club, Duarrigle Gaels held their rescheduled social in the Wallis Arms.

Also don’t forget that Kevin Crowley will line out for Cork Footballers as they take on Meath at 3pm on Sunday in Navan, while the Dromtarriffe Ladies take on Watergrasshill on Sunday

Wishing the dancers the best of luck to the Millstreet Set Dancers (pictured below at the Duhallow Finals) in Scór Na bPáistí County Final in Ovens, this Sat. 9th April 2016 in Ovens GAA at 2pm, (and also to the Cullen Ballad Group). All support would be greatly appreciated. 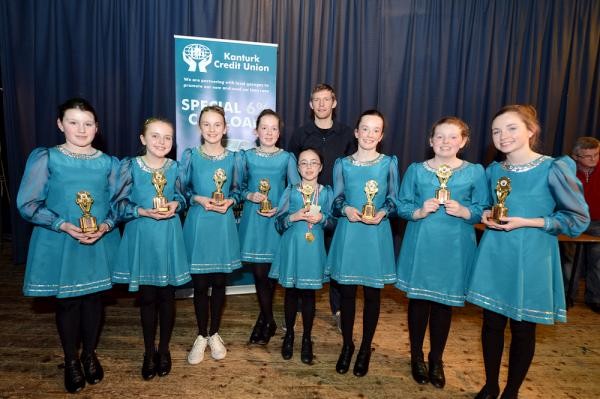 Best of luck to the Millstreet team of Liam Flynn, Pat Sheehan, Jerry Doody, and John Tarrant who take part in the All Ireland Scór Sinsear Final of the Tráth na gCeisteanna Boird (Table Quiz), at the City West Hotel in Dublin tomorrow morning April 25th at 11am.

Best of luck also to Cork‘s only other competitors – Boherbue who take part in the Rince Seit (Set Dancing).

Result: Millstreet finished 10th out of 27. As one of the lads said, “The questions just didn’t suit”

END_OF_DOCUMENT_TOKEN_TO_BE_REPLACED

Congrats to John O’Sullivan, Aubane who again won the County Senior Scór Recitation for St.John’s over the weekend.