POETS’ TREES Kanturk Arts Festival wants YOUR poems NOW.  Kanturk Arts Festival is looking for your poems for its summer project Poets’ Trees. So whether you are, young, young at heart or anything in between, please get writing on any topic of your choice. The poems will be hung on the magnificent trees in O Brien Street Park for the month of June. Don’t want your name to appear – no bother, just mention that to us in your email. You can submit as many poems as you like. So c’mon, get cracking!!! Only two conditions: Poem must be NOT more than eighteen lines Get it to us NOT later than May 25th. 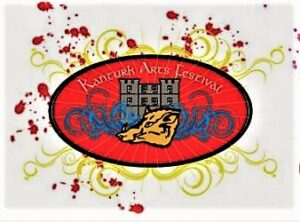 We thank Mary Angland for this Culture Notice. (S.R.)

The former Millstreet Community School student is currently reading Law and History at Dublin City University. He has been previously involved in many campaigns for the party at various levels in both YFG and the senior party.

His move to national politics began at the Young Fine Gael National Conference which took place for the first time ever online and was attended by almost 500 young people across Ireland.

Gary has spent the last 18 months building up the DCU Young Fine Gael Branch, which was recipient of YFG Dublin Branch of the Year 2020 and has won awards from the University’s Clubs and Societies. The Branch has also seen its numbers significantly rise and he successfully oversaw the planning of a trip to Brussels to enhance YFG’s relations with its sister party in the Youth European People’s Party.

Gary (20) said he hopes to make an impact on the national youth political stage after being given such a mandate to serve and make a difference.  “As Dublin Regional Organiser, I am responsible for the day-to-day management of the organisation in the Region and I will have a massive opportunity to make YFG’s presence in the Capital ever stronger. I am bursting with ambition on making sure young people feel Young Fine Gael best represents their interests and that it is an organisation in which they are then able to call their political home”. END_OF_DOCUMENT_TOKEN_TO_BE_REPLACED 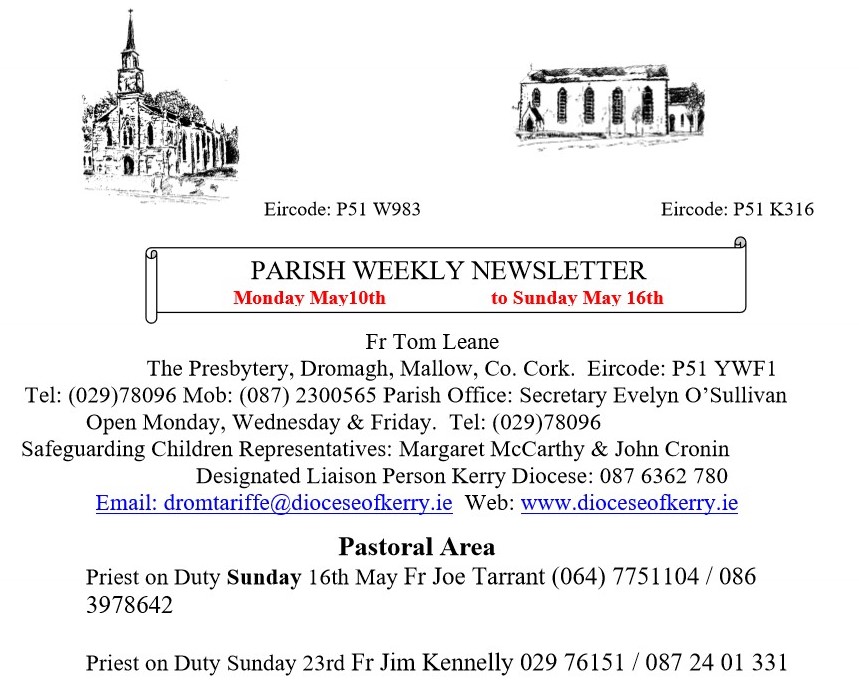 END_OF_DOCUMENT_TOKEN_TO_BE_REPLACED

Delighted to welcome back on Monday, 10th May 2021 our Assistant Museum Curator – Catherine Cronin – as we reopen Millstreet Museum at Carnegie Hall following the recent lockdown due to COVID-19.    The Opening Hours are as follows: 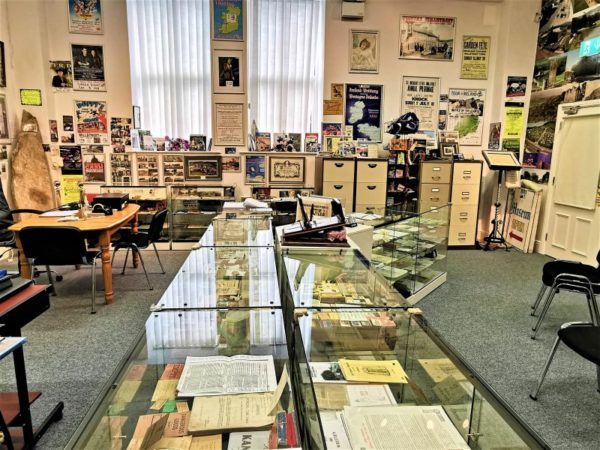 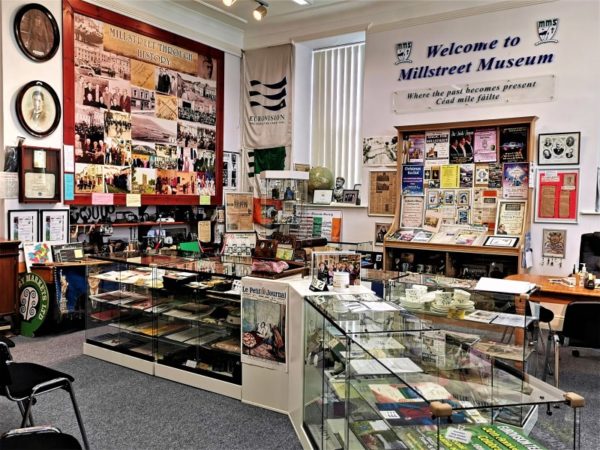 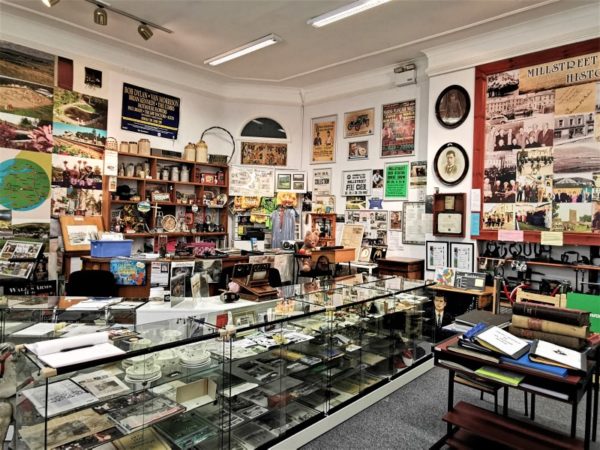