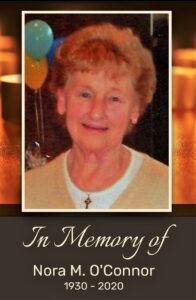 She was born and raised in Millstreet, County Cork, Ireland. She later went to school in England, and trained to be a nurse before moving to New York to live with her aunt, where she continued with her nursing career in Jamaica, Queens. Nora married Daniel O’Connor on January 19, 1960 and moved to the Catskills, where they bought Elsie’s Brass Rail. They ran the bar during the 1960s and 1970s as “O’Connor’s Brass Rail”. Nora’s kitchen was always open for a cup of tea or one of her famous hamburgers at lunchtime. Her summers were spent caring for the many families that came to spend their vacations at the resort. After selling the Brass Rail in 1980, Nora went back into nursing. She worked at the Holy Name Academy, cared for retired Mercy Care Nuns, and later worked at Mercy Care – St. Peter’s in Albany. Nora retired from nursing in 1995 to enjoy her pride and joy-her grandchildren. There was always a cookie after school at Nana’s. Nora always enjoyed traveling “back home” every other Christmas to Ireland with her children, and in later years traveling to weddings of her nieces and nephews. Upon retirement, Nora enjoyed many bus trips sponsored by St. John’s with her good friends, Mary Fitzgerald, Marylyn Mahoney, Francis Reinhardt, and Ann Kiefer. Nora had great faith and a caring nature. She was predeceased by her husband Daniel in 1992; and by her brothers, Jerry (Dermy), Daniel, and William. Nora is survived by her sister, Kitty and her brother, James, both of Millstreet, County Cork, Ireland; by her daughter, Cathy (Neil) Salisbury, and her son, Jerry (Doreen) O’Connor; her grandchildren, Connor and Danielle Salisbury, and Logan, Liam, and Aidan O’Connor; and her many nieces, Ellen O’Leary Collins, and nephews. A special thanks to her caretaker, Maria Corrado, for the past 6 months and to St. Peter’s Hospice. Calling hours will be held on Tuesday, December 15th from 9am to 10:30am at the A.J. Cunningham Funeral Home, 4898 State Route 81, Greenville. A Funeral Mass will be offered on the 15th at 11am at St. John the Baptist Church, 4987 State Route 81, Greenville, followed by burial in Greenville Cemetery. Those wishing to remember Nora in a special way, can make memorial donations to either St. John the Baptist Church, PO Box 340, Greenville, NY 12083 or to the Community Hospice, 310 S. Manning Blvd. Albany, NY 12208. Condolences can be posted at ajcunninghamfh.com. 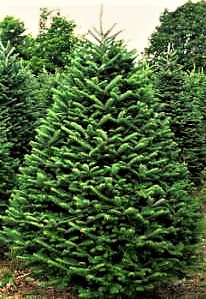 Christmas Trees for Sale in The Square Millstreet

Wishing you all a very Happy and Healthy Christmas! 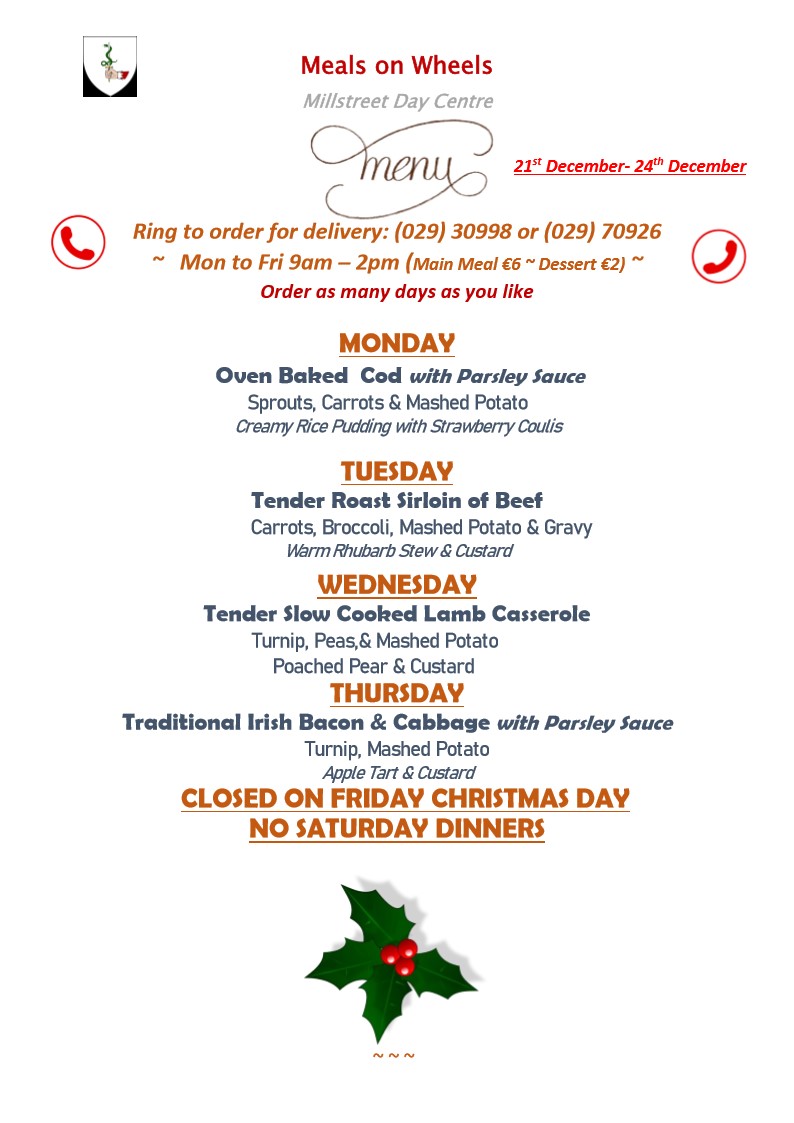 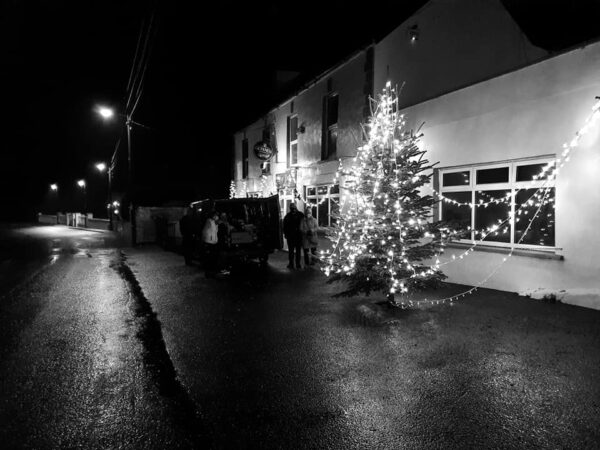 They really do such fantastic work….Brilliant People!
But great credit must go to Everyone who contributed and helped towards this collection.
Your response is really really fantastic.
Ye came out in cold wet winter nights to help nearly fill our van with a total of €180.00 also collected. 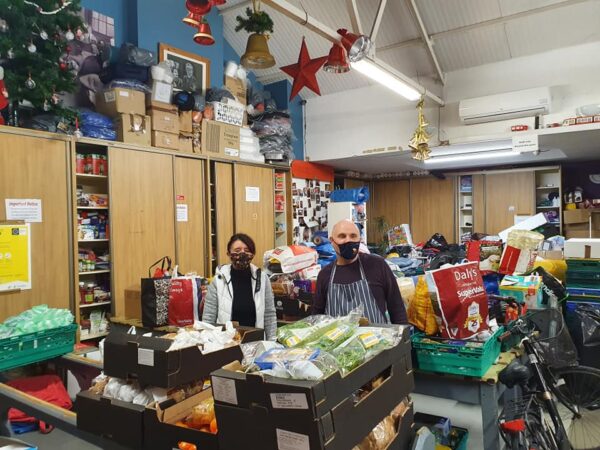 Thanks to everyone and of course our Elves

who came out every night to help.
We Wish Ye All A Very Happy Peaceful Christmas 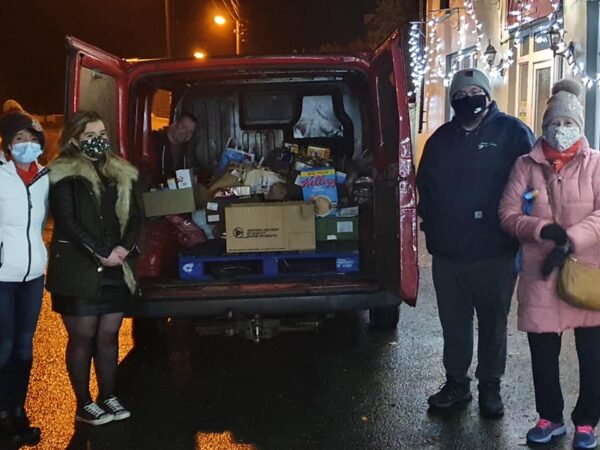 END_OF_DOCUMENT_TOKEN_TO_BE_REPLACED

Millstreet Community School is proud to present Advent-A Journey of Hope.  This celebration is open to all within our community and beyond.  Join us for a service of hope, accompanied by music and reflection from 7pm on Thursday, December 17th 2020.

No registration required.  Join with the passcode below.  Your details will not be displayed on screen at any stage during this service (you are essentially attending a webinar for the duration).

The service will be recorded and broadcast on the school YouTube channel, MillstreetCS TV, again over the Christmas holidays.

We look forward to bringing you with us on our Journey of Hope.