The celebration of the Month’s Mind Mass for the late Judy Cronin of Church Street, Millstreet at St. Patrick’s Church will be broadcast on Cork Music Station on this Friday (25th Sept. 2020) at 7.30pm.   It will be preceded by a special programme beginning at 7pm of Judy’s favourite songs and music.  (S.R.) 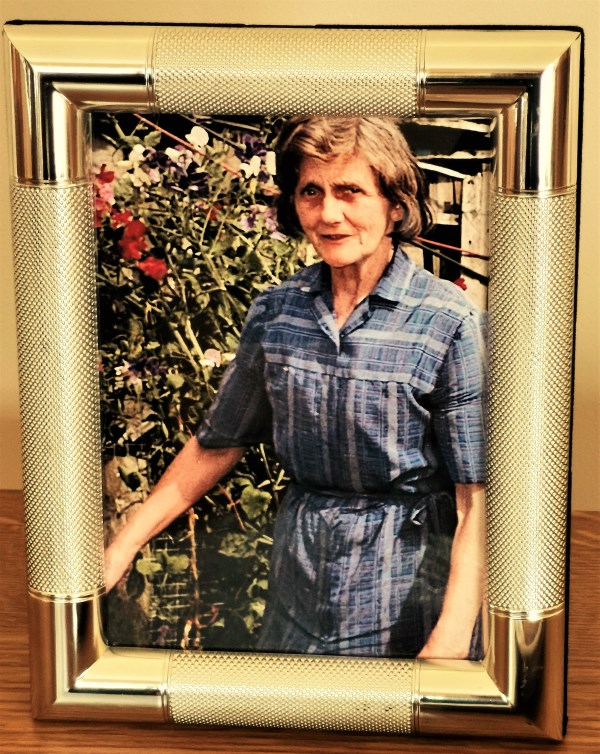 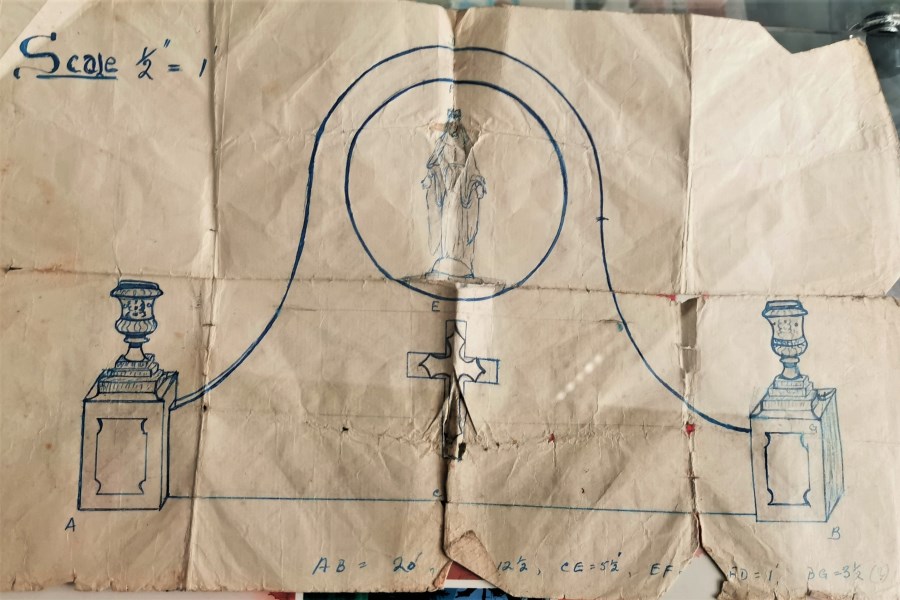 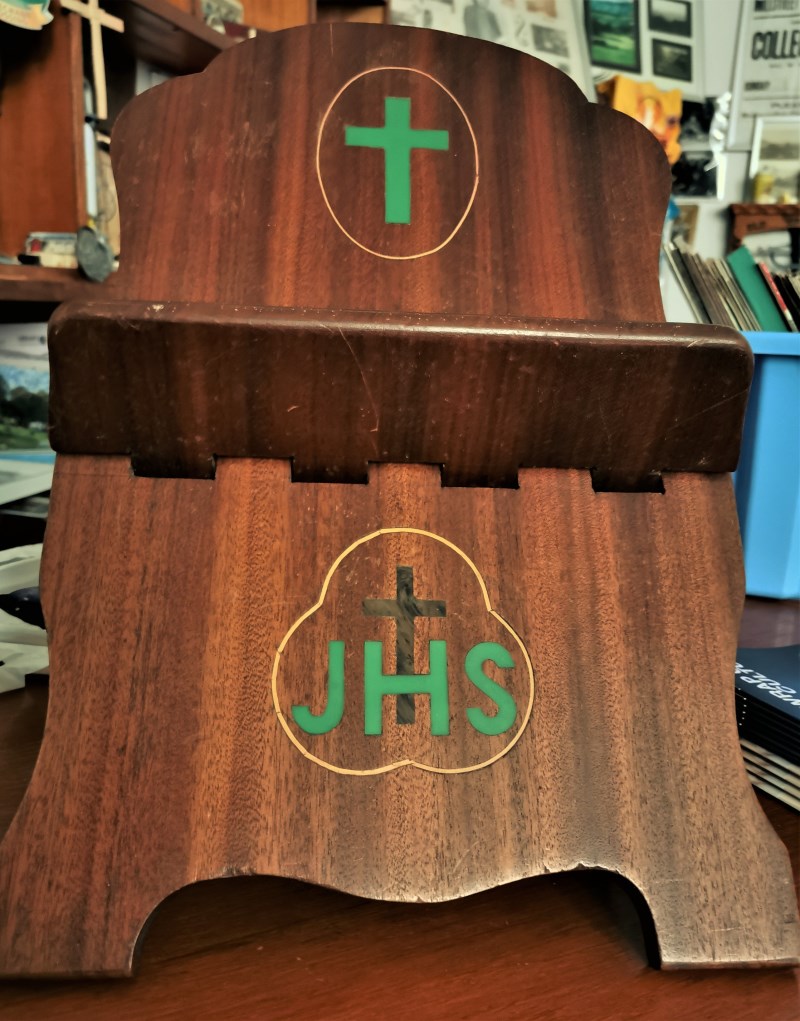 For the last week, these two small cats have decided to take up residence together in the engine of our car in Tanyard Wood. If anyone knows where their home is, please contact Ola at (086)3560505. 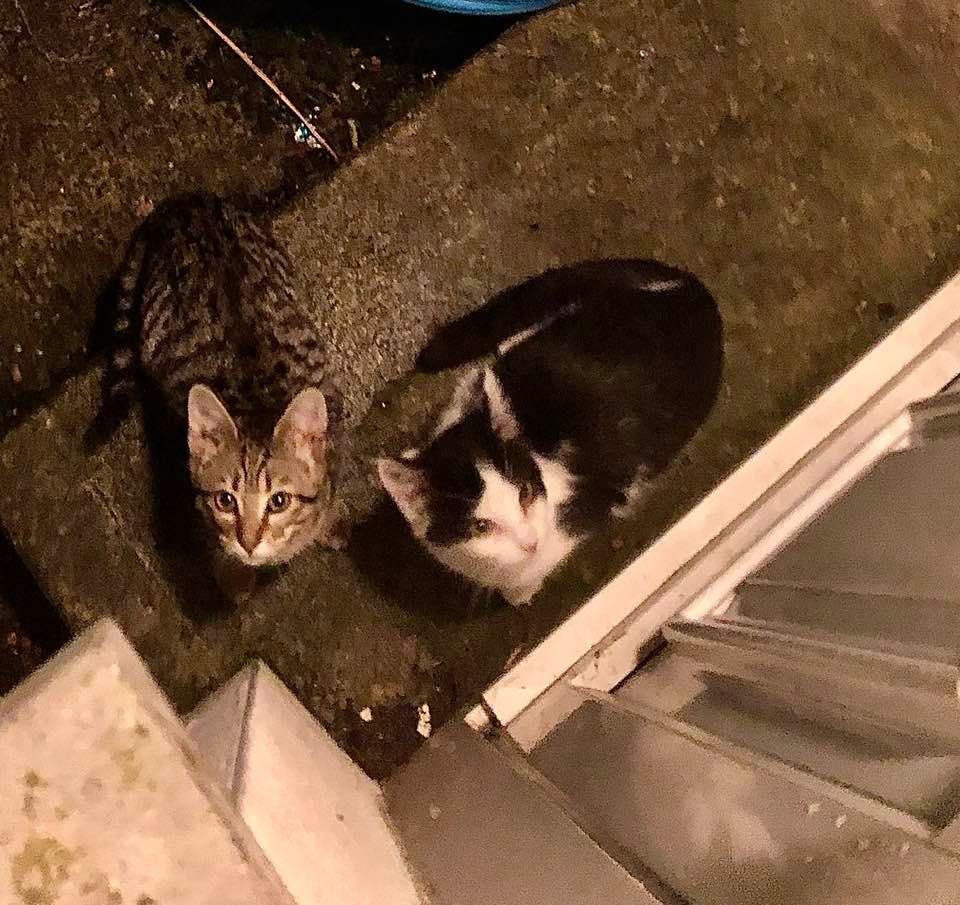 Seán Murphy of The Pub in Carriganima was interviewed by Patricia Messinger on C103’s “Cork Today” on Tuesday morning (22nd Sept. 2020) before 11am in regard to the Reopening of The Pub following the COVID-19 shutdown since March 2020.   The excellent Interview may be heard here.  Seán’s Interview begins 33 minutes into the Podcast….after the ad!  Seán is pictured wearing the visor in our photo below. (S.R.) 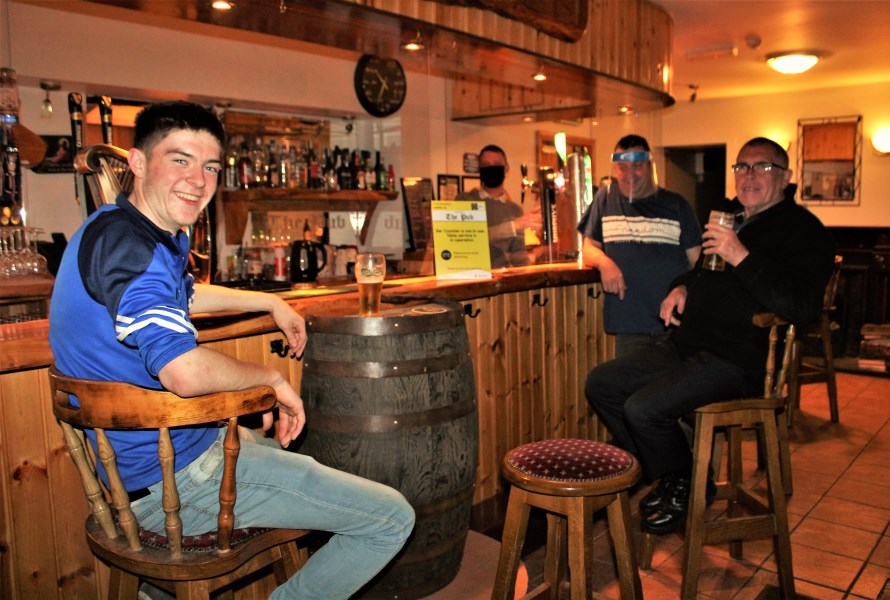