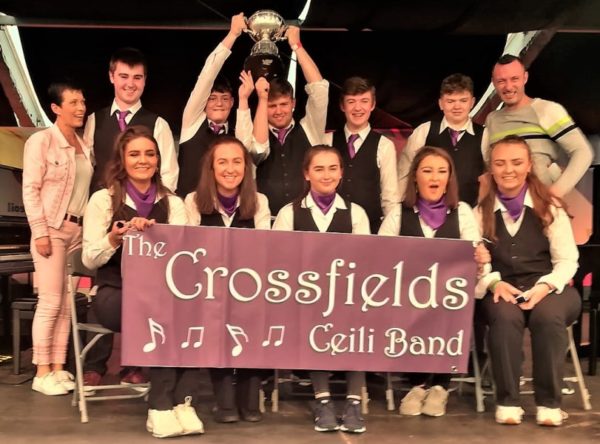 We thank Presenter, John Greene for advance information regarding this week’s programme where the focus is on Dr. Croke.  (S.R.)

When Thomas William Croke was born in Kilbrin in 1823, the struggle for Catholic Emancipation was almost over.  Yet, his mother Isabella, a Protestant aristocrat, was still shunned by her family, because of her marriage to a Catholic estate agent.

On this week’s edition of ‘Where the road takes me’, John Greene continues and concludes the story of the man after whom GAA Headquarters is named.

This week we hear how £1,872  was raised from the Croke Memorial hurling and football  Tournament in 1913.  The sum of money raised allowed the GAA to purchase Jones’s Road, which now became Croke Park.

Although his name is synonymous with hurling and football, Thomas Croke’s first love was handball, and we hear about his legacy to the sport in Fermoy.

Former GAA President Seán Kelly tells us why he feels Thomas Croke would be happy about the stadium being opened up to other sports today. END_OF_DOCUMENT_TOKEN_TO_BE_REPLACED