The Community and Education Department of the Abbey Theatre together with Baboró,  presented  “Me, Mollser” – a specially commissioned monologue play which introduces “The Plough and the Stars” by Seán O’ Casey to a younger audience by telling the story of the Easter Rising 1916 through the magical power of a performance and workshop. This Thursday (28th Jan. 2016) morning at Presentation N.S., Millstreet 5th & 6th Class pupils from the Presentation N.S., Scoil Mhuire B.N.S. and Cloghoula N.S. experienced this absolutely brilliant production and workshop.  It was a true privilege to have been in attendance.  (S.R.)

It was such an enriching experience for the senior pupils and was so appropriate to witness such a production in this Centenary Year of 1916.   We now share a further 11 images from the inspiring occasion. END_OF_DOCUMENT_TOKEN_TO_BE_REPLACED

O’Regan (Deanrock, Togher and formerly of Dromsicane, Millstreet) On 28th January 2015, peacefully at St. Finbarr’s Hospital, Joan, wife of the late Willie and mother of the late Liam. Deeply regretted by her sister Margaret, nephews, nieces, relatives carers and friends. May she rest in peace.

Reposing at Fordes Funeral Home, South Gate Bridge. Removal on Friday (29th) at 6.30pm to Church of the Way of the Cross, Togher. Requiem Mass on Saturday (30th) at 10.00am, funeral afterwards to St. James’s Cemetery, Chetwynd.

Millstreet Christmas Lights Committee will meet in the Square on Thursday next 28th at 7pm, and would be very grateful to anyone who would be free to volunteer a few hours to help take down the Christmas lights. Electricians, helpers and cherry pickers are especially required.

Thanks to all who volunteered and gave of their time to put up our wonderful Christmas display this year. 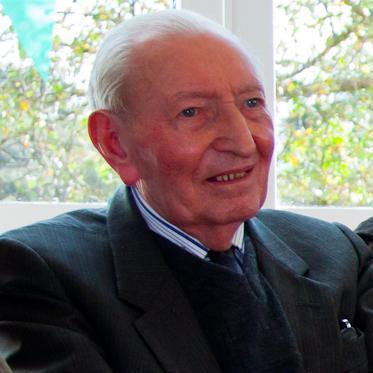 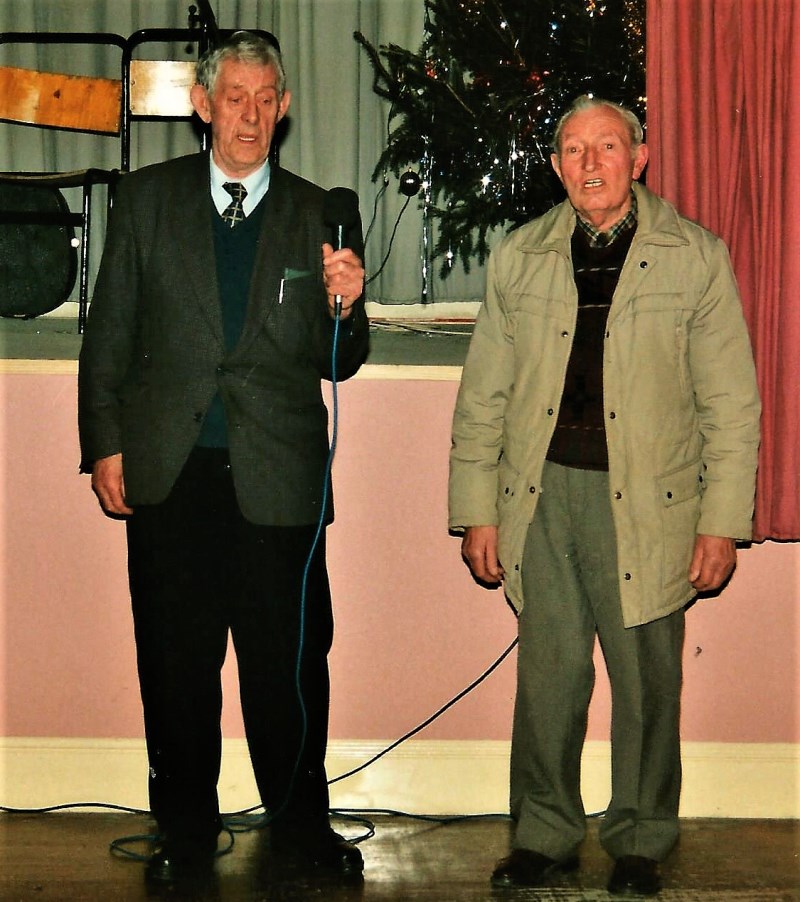