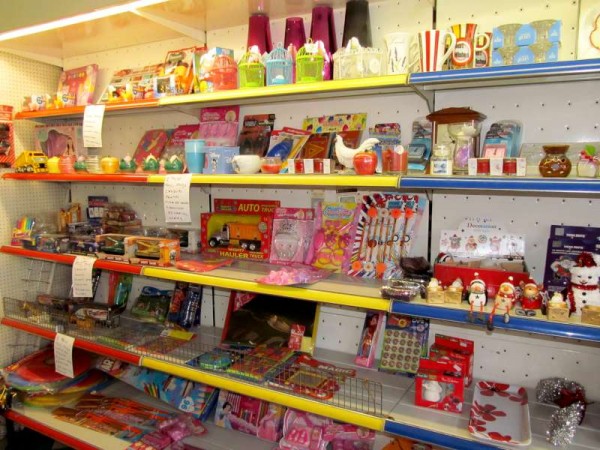 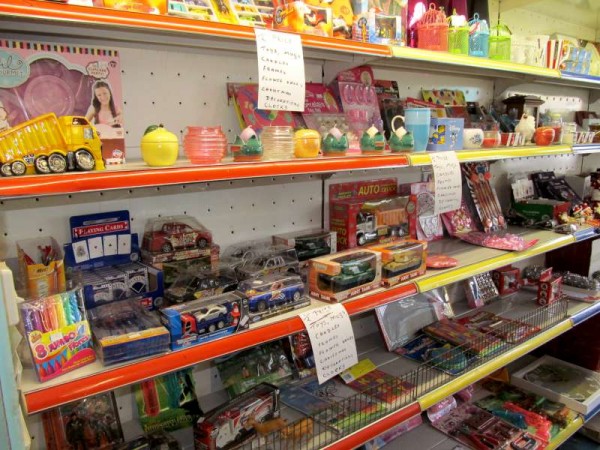 The Half-Price Sale applies to such items as Toys, Mugs, Candles, Frames, Flower Vases, Christmas Decorations and Clocks.  Our pictures show some of END_OF_DOCUMENT_TOKEN_TO_BE_REPLACED