END_OF_DOCUMENT_TOKEN_TO_BE_REPLACED

LEST WE FORGET (7)
THE FOLLOWING ARE ACTS OF AGGRESSION COMMITTED IN IRELAND BY THE POLICE AND MILITARY OF THE USURPING ENGLISH GOVERNMENT – AS REPORTED IN THE DAILY PRESS-
FOR THE WEEK ENDING,
September, 13th, 1919

During the foregoing six days English Military terrorism in Ireland reached its high water mark. The town of Fermoy was sacked by English Military, English troops appeared on the streets of Dublin and shot down four young men. The English representatives in Ireland decreed the suppression of the elected Government of the Irish people; the vast army of occupation was set loose upon the nation and forcibly entered the houses of over a thousand of its respected citizens.  END_OF_DOCUMENT_TOKEN_TO_BE_REPLACED 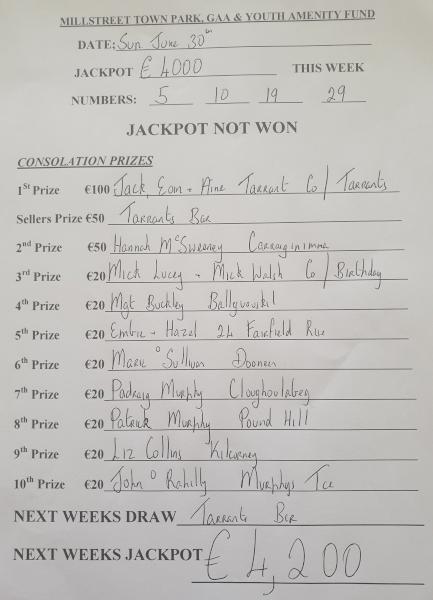 Person needed to lay footpaths around our house please.
Cash in hand, Kilcorney. 0860721794