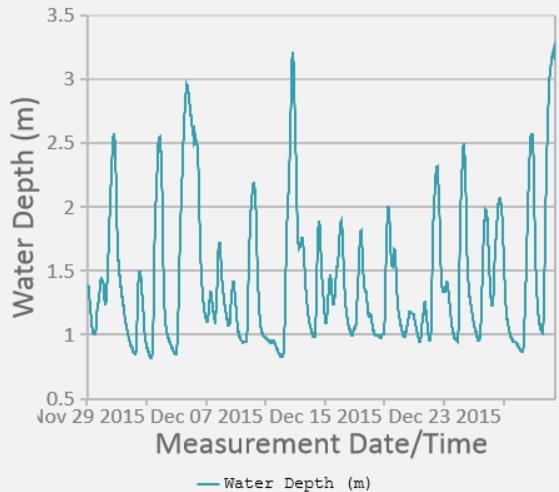 The Blackwater peaked at 8am this morning at a height of 3.233m, the highest it’s been in a number of years. 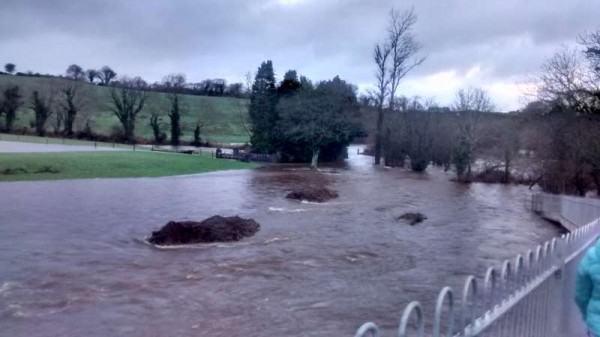 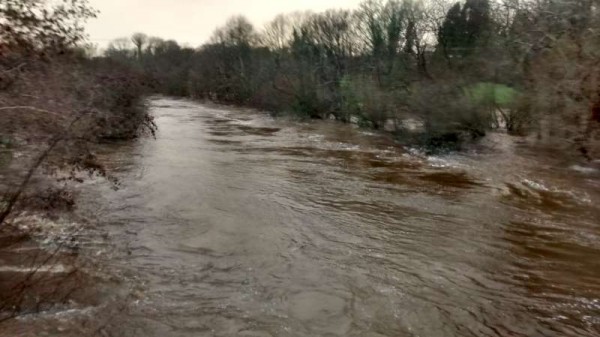 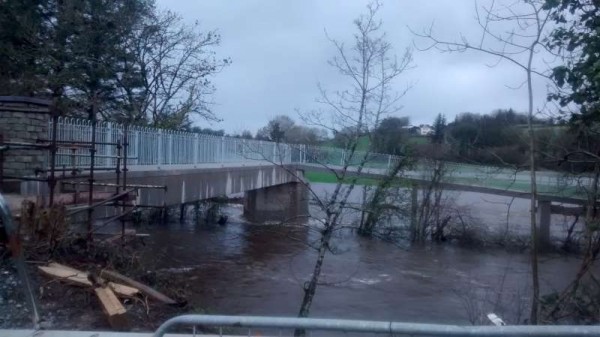 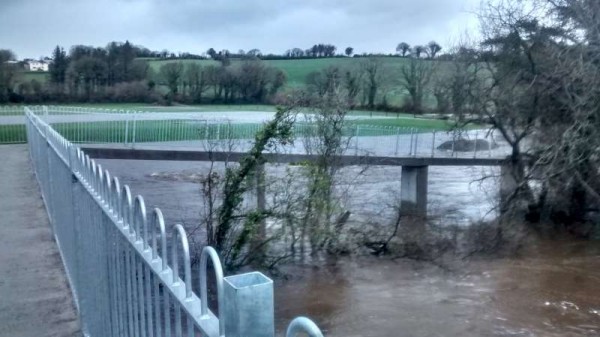 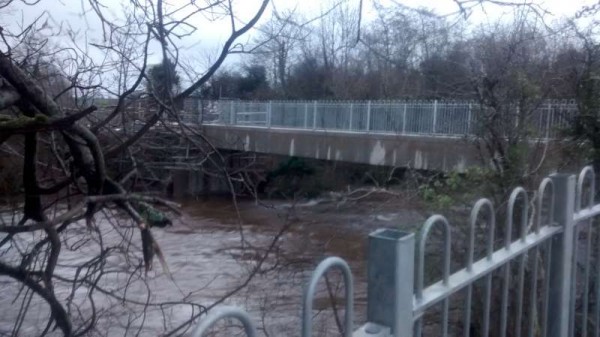 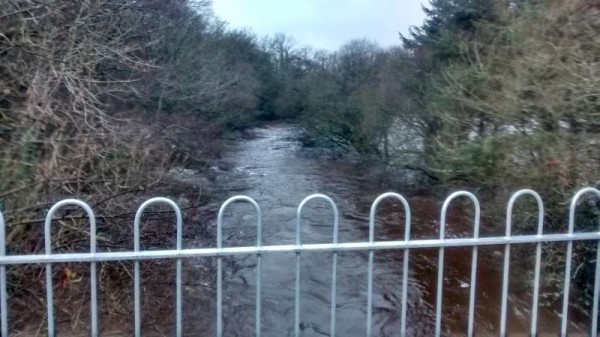 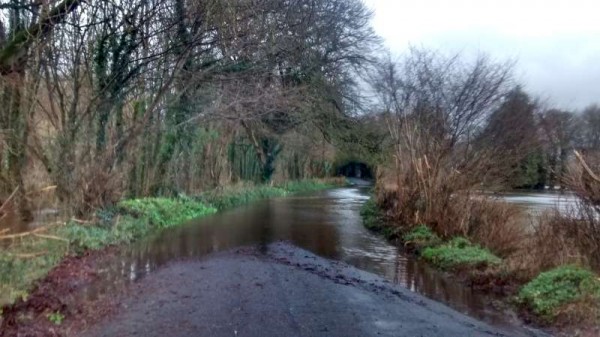 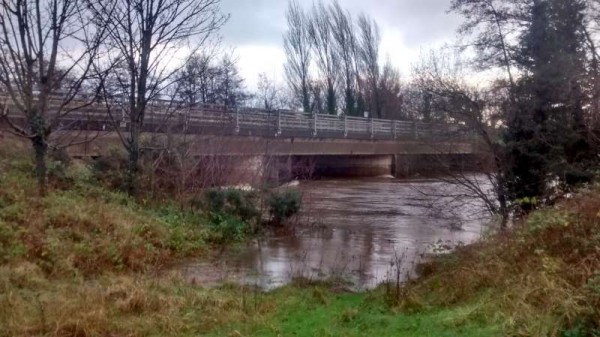 Millstreet Town making RTE Weather headlines for all the rain we got last night #PissOffRain pic.twitter.com/2tIxmxme3l

The Finnow burst its banks at Drishane Castle, where asaylum seekers are currently residing.