We thank Fr. James McSweeney for sharing some 7 splendid images of the arrival of Silage Bales at Dairygold, Millstreet this morning to help relieve the present Silage Situation.  Minister Michael Creed was present as was Dairygold CEO, Jim Woulfe.   Paul Byrne and Cameraman filmed a TV3 Report most likely for TV3 News coverage this evening (Yes it was on the 5:30 TV3 News – see the details and photos below).
Michael (Web Administrator) has added lots more very interesting relevant coverage below. Click on the image to enlarge.  (S.R.) 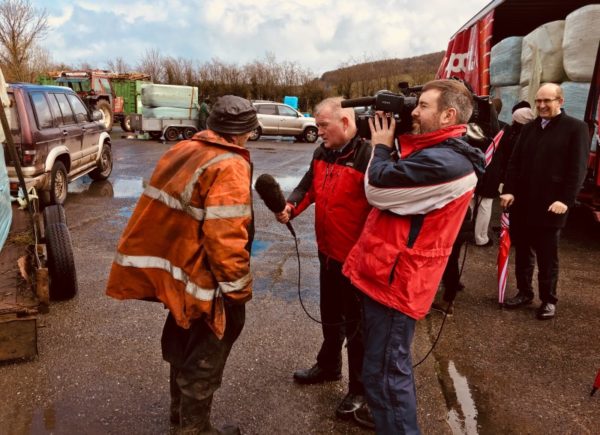 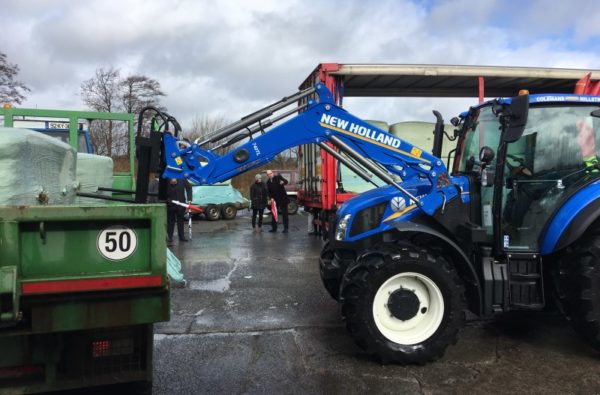 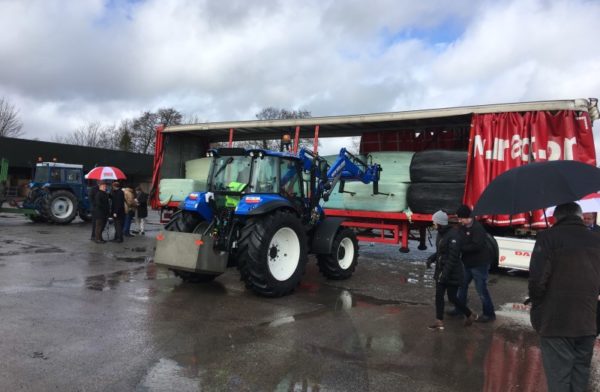 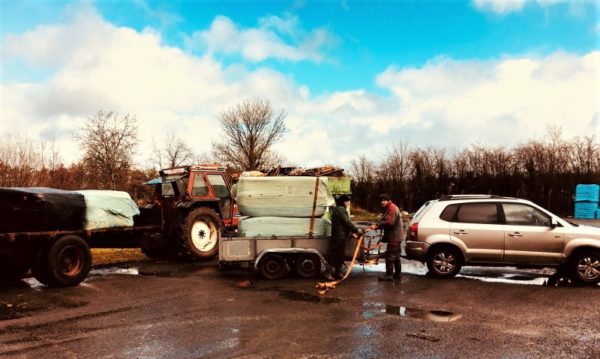 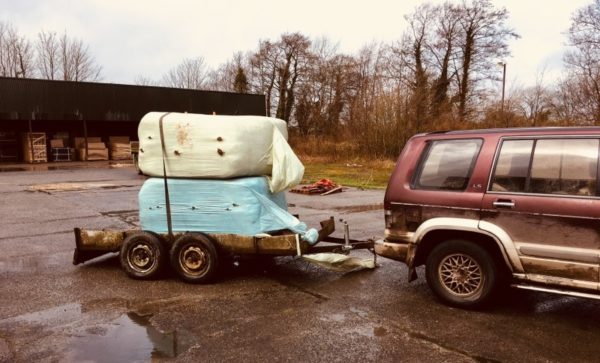 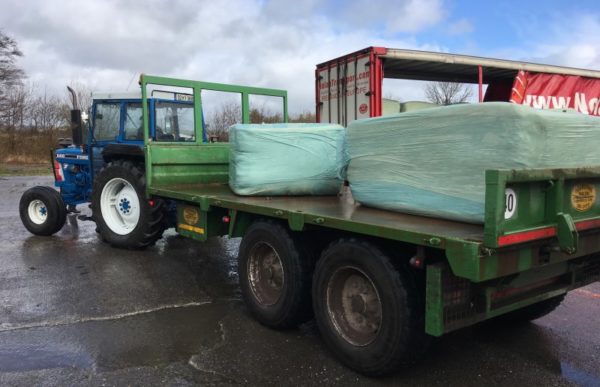 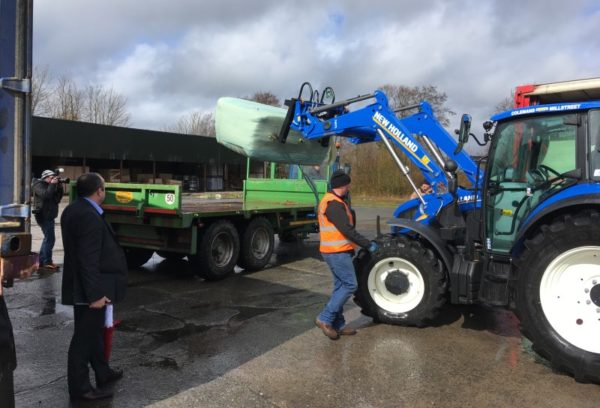 #Cork #News Minister @MichaelCreedTD has been meeting farmers at @DairygoldCo_Op in Millstreet where fresh bales of #fodder are being delivered to #farmers. He says assistance for farmers will continue for as long as is necessary. Full report from there in News at 1pm pic.twitter.com/Yplmev3xWk 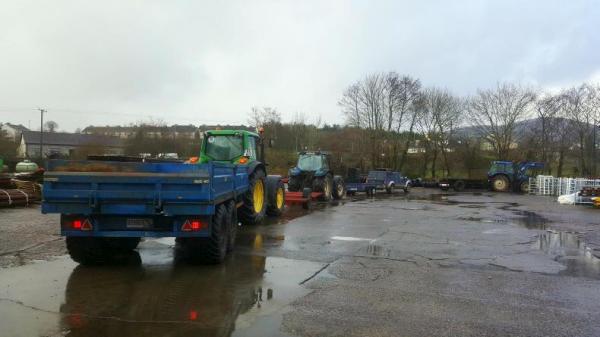 On the TV3 News

WATCH: The Agriculture Minister has defended the Government's response to the fodder crisis. Michael Creed was speaking in Millstreet in Co. Cork today where more imported fodder was distributed to farmers. @PaulByrne_1 reports pic.twitter.com/HtcN1DALQb 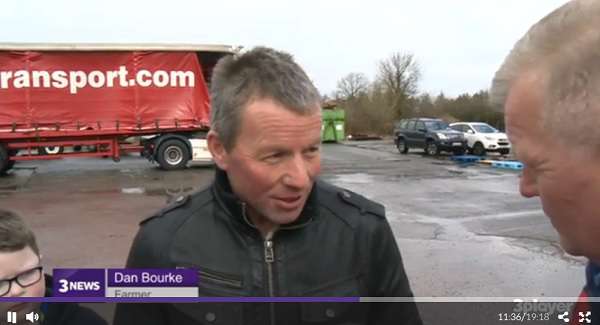 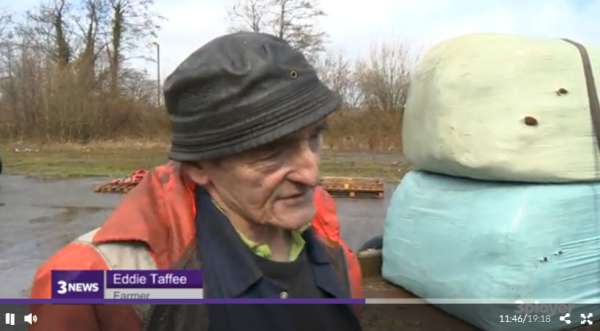 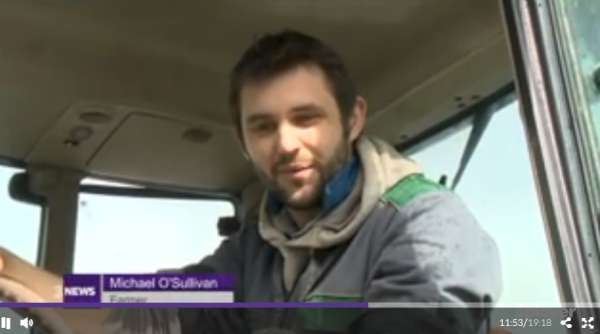