An Post have chosen the painting the Men of the South for their War of Independence commemorative stamp this year. Third from the right, sitting down, is one Roger Kiely, who was the School Master in Cullen for many years. Read about the background of the painting in this article. [2] 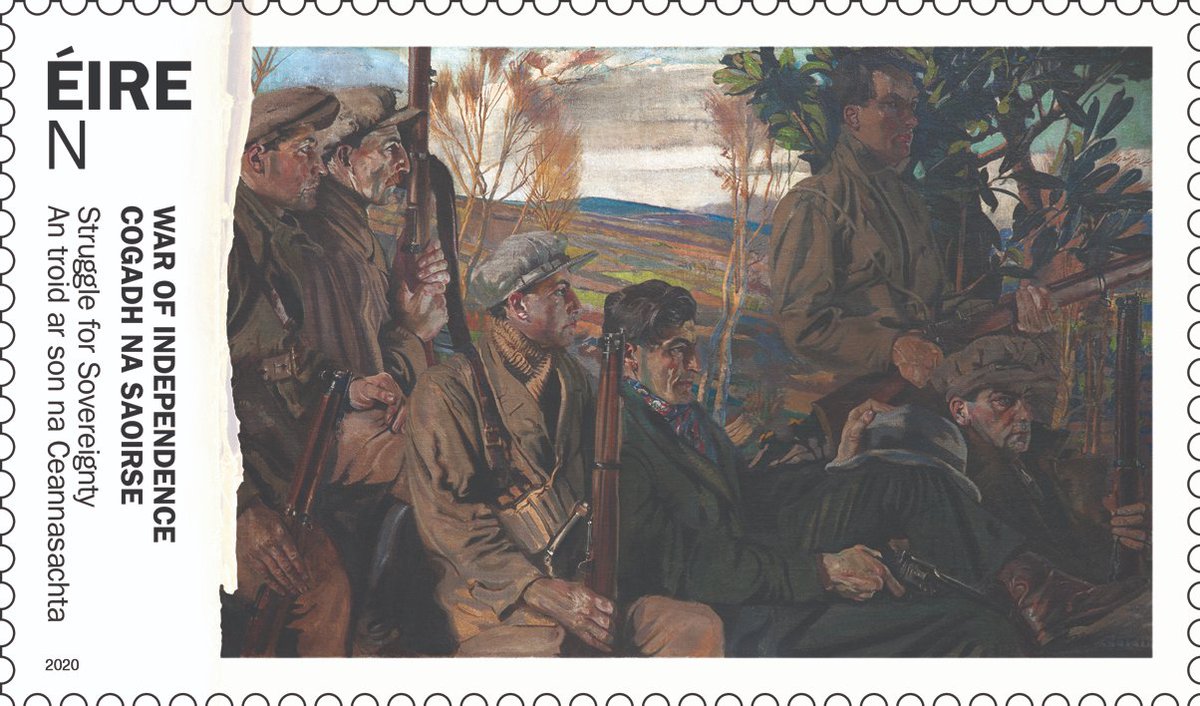 “One of this year’s three Irish CHRISTMAS STAMPS is a photograph that I was commissioned to take in May by An Post. I won’t have the END_OF_DOCUMENT_TOKEN_TO_BE_REPLACED