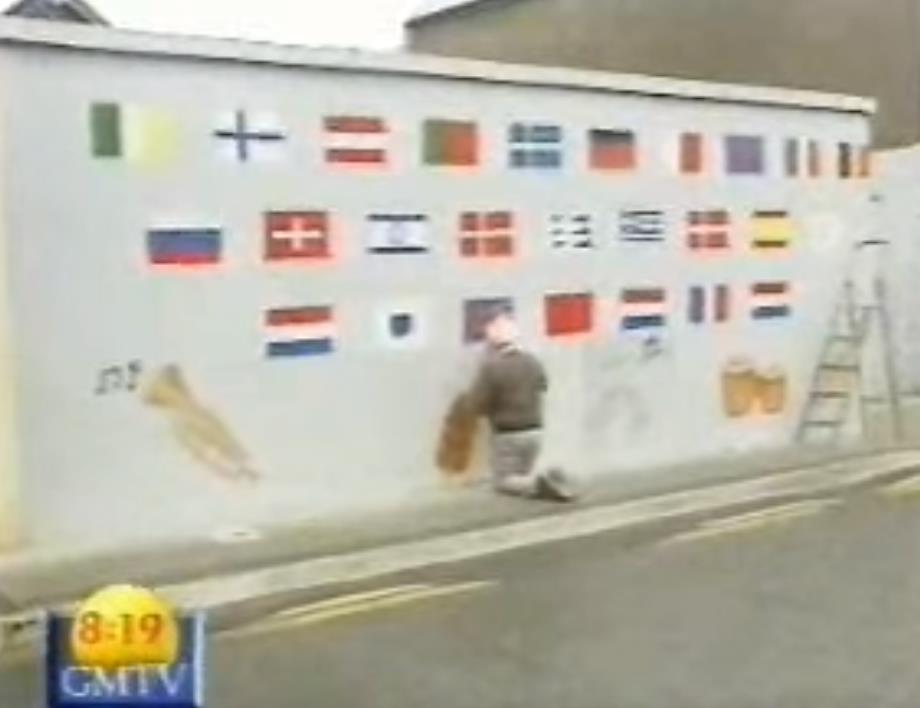 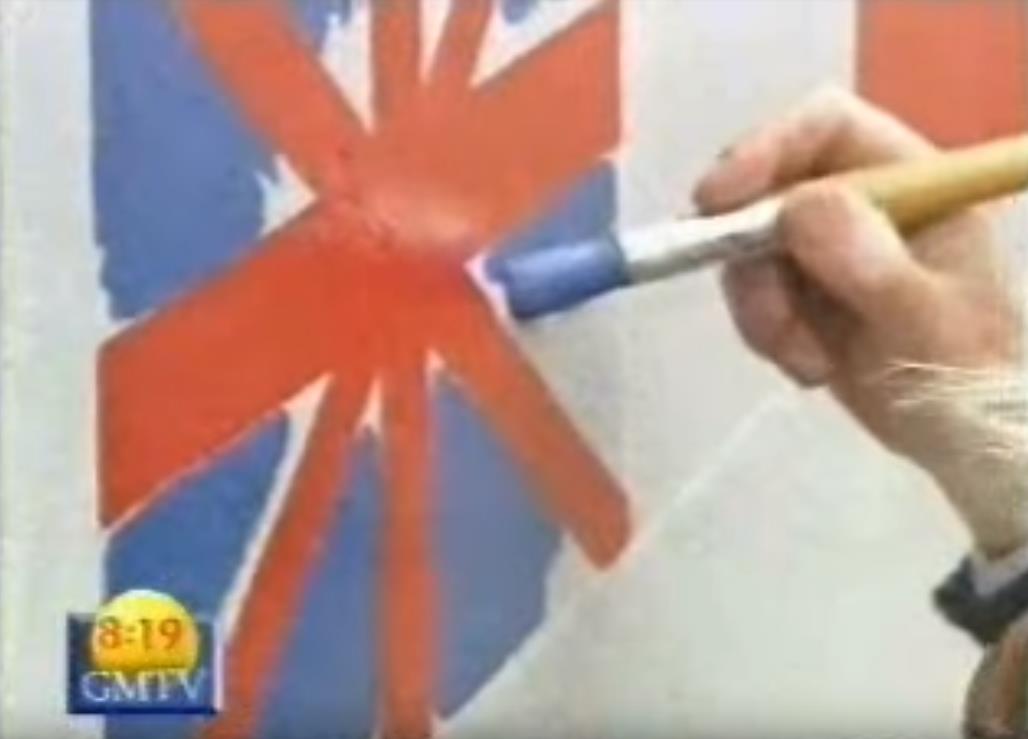 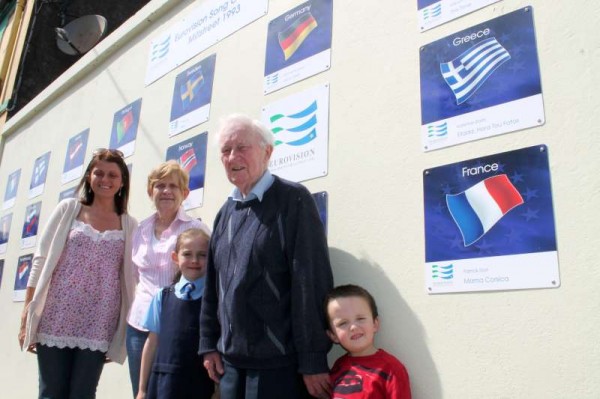 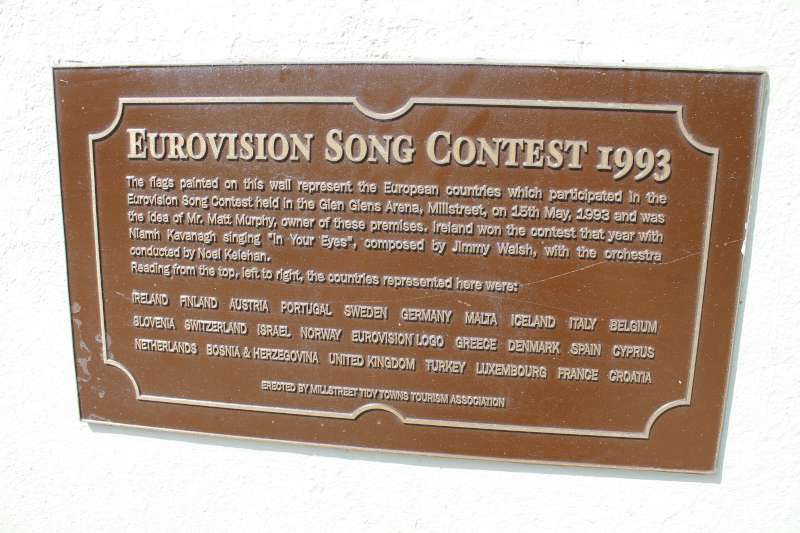 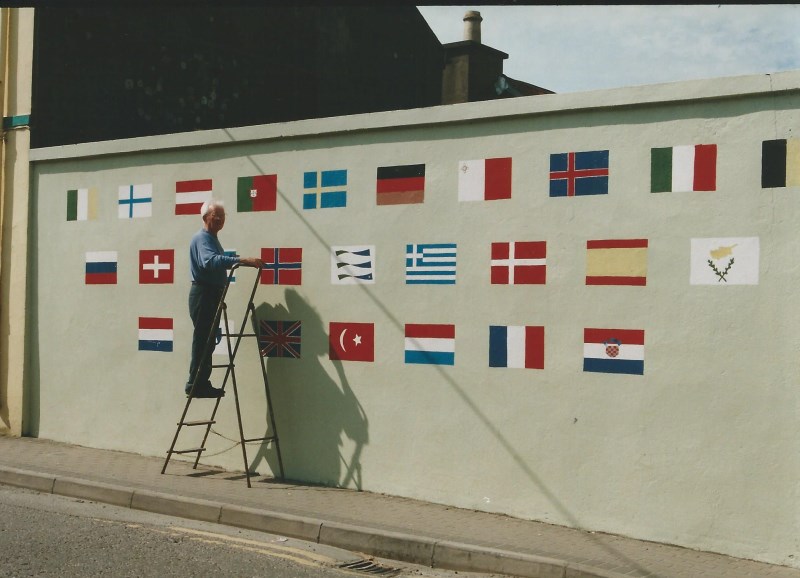 Here’s wishing these wonderful eight young set dancers & their fantastic teachers all the very BEST of LUCK at the Munster Fleadh in Ennis tomorrow. We’re all very proud of them. [1] 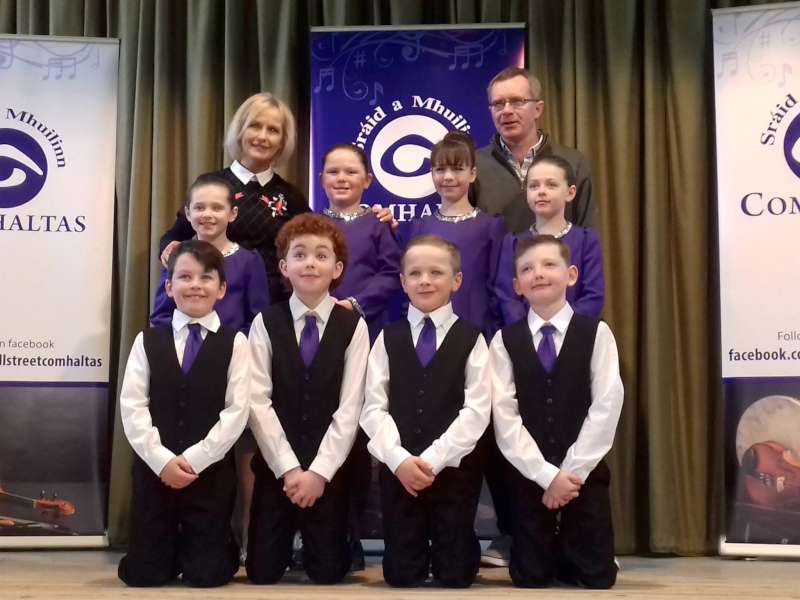 END_OF_DOCUMENT_TOKEN_TO_BE_REPLACED

The following images illustrate a variety of topics for which we’re presently preparing full features which will be uploaded later.  Click on the images to enlarge.  (S.R.)