This video was taken about a week before Christmas when everything North of the mountain was blanketed in fog. – with thanks to Kathleen for this video
[some are having problems viewing this video, if so click here to watch it directly on youTube] 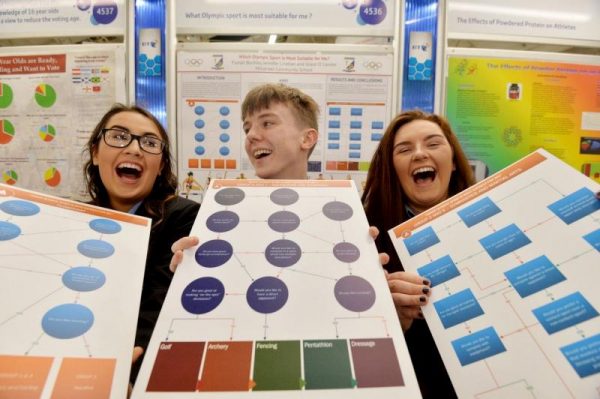 Their project – the correlation between success in an Olympic sport and participation in that sport following the Olympics – focused on the O’Donovan brothers, Gary and Paul, who now famously won Olympic silver in rowing in last August. END_OF_DOCUMENT_TOKEN_TO_BE_REPLACED 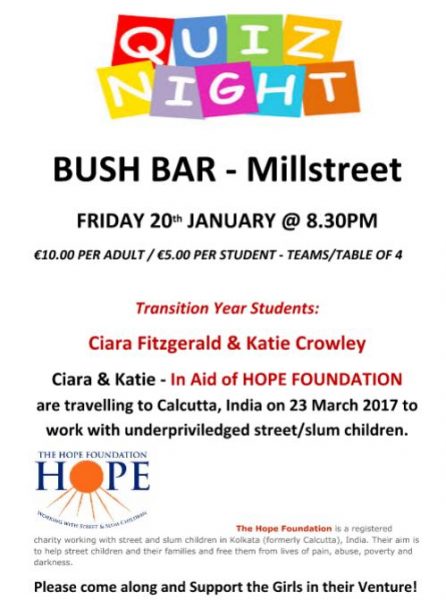 We’d like to thank everyone who contributed to the Christmas food collection for Penny Dinners. The response was fantastic this year.

Thanks also to Mary Murphy of Guys & Dolls; Millstreet Community School, especially Mrs. Randles and the TYs; Mary & John Coleman and the staff of Coleman’s Centra. The collection would not be possible without their continued support – Aida and Anna