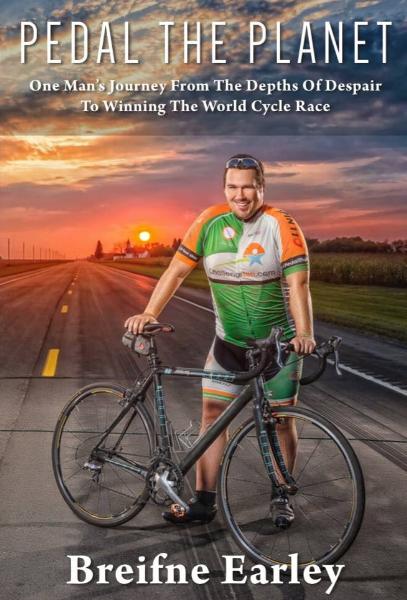 He deserves to be welcomed here, as well as elsewhere along his trip. (Breifne has added: “all offers of help (beds, meals, company, etc) greatly appreciated”.  His progress can be tracked on his website, twitter, facebook etc. The best of luck to him.

breifneearley.com/bearatobreifne – Full details on his route and details of his walk.