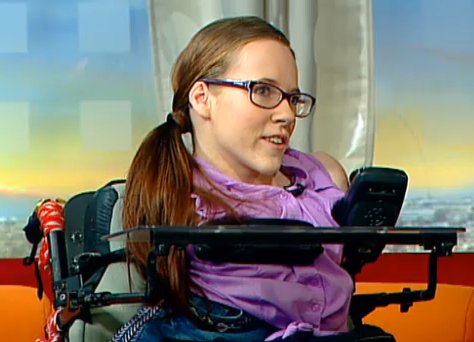 Today is press day for the film in Dublin …

At the press day in Dublin for the documentary loving this pic!!! #enoughsaid pic.twitter.com/JzFqQ93ZbW

At 8.15am, we're joined by Cork woman Joanne O'Riordan to discuss the soon-to-be-released film @NolimbsNolimits.