Rathcool Aerodrome is flooded this morning by the Blackwater River. This is the area just behind our #HeliMed92 helipad. Please take care if you have to be out and about in this weather. We are asking everyone to be safe. pic.twitter.com/U4lcrcWAVx 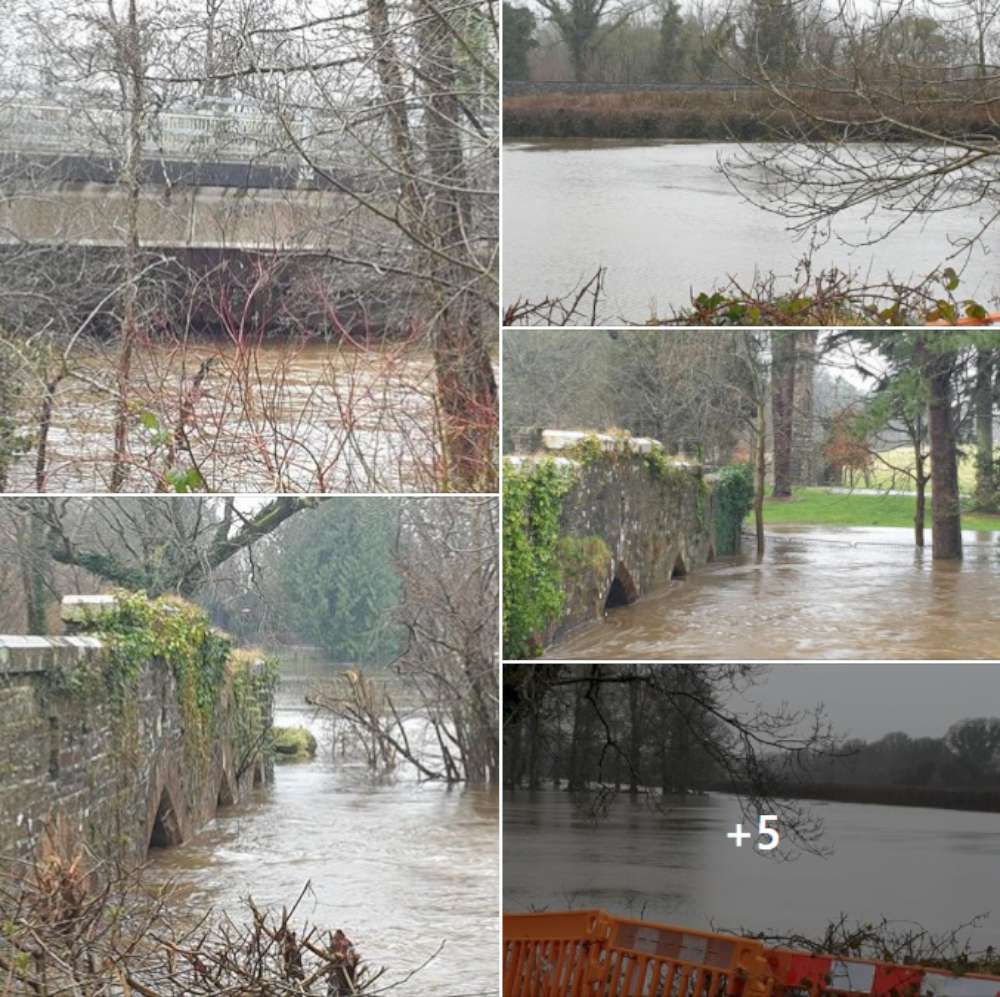 Flooding at Drishane Bridge by Alan 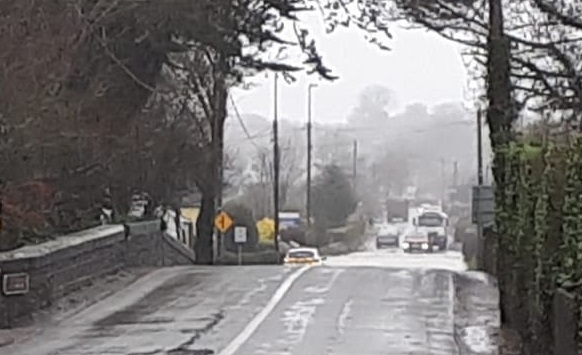 Flooding at the hospital cross and a video of the gushing water at Inchileigh Bridge by Neil.

The Met Éireann Millstreet station in Cork has recorded 58mm since midnight and 76mm in the last 24 hours. The forecast of 80mm wasn’t far off the mark and likely more on high ground. pic.twitter.com/Kri7Oq3qfs

Updated rainfall figures to lunchtime. Many locations in the southwest with totals over 30mm today. This on top of 10 to 15mm yesterday. One station in #Millstreet at 51mm has a total since yesterday of 65mm. There is extensive flooding in these areas. pic.twitter.com/Yzg9lbjCch

#CorkFloods Reports that the R582 between Millstreet and Macroom is flooded, and is impassable in parts. Extreme care is advised.

Meanwhile at football training in Glenflesk: