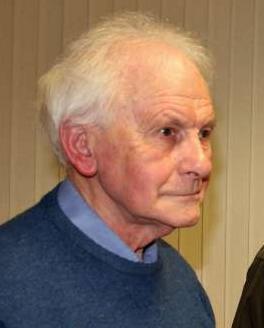 The death has occurred of Diarmuid (Der) Kiely, Lislehane, Cullen, Cork. Passed away, peacefully, in University Hospital, Kerry, on 22nd of November, 2019. Beloved brother of the late Eilis, Sean, Conor and Martin. Deeply regretted by his sisters Maureen, Anne and Sheila, nieces, nephews, grandnieces, grandnephews, great-grandnephews, relatives, neighbours and friends.
Lying in repose in the Church of the Nativity, Cullen, on Sunday evening from 5.30pm to 7pm. Requiem Mass on Monday at 12 noon burial afterwards in the adjoining cemetery. No flowers, by request. Donations, in lieu, to Institute of Christ the King, Limerick. House strictly private, please. [rip] [f]

Der, like his parents was a teacher in Lislehane (Cullen) National School until he retired some 20 odd years ago. 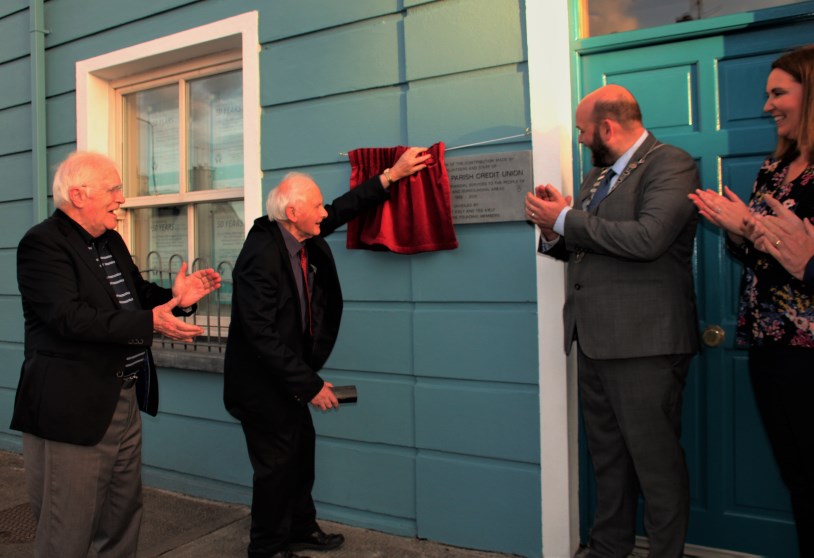 Der  was one of the founding members of Millstreet Parish Credit Union, and he dedicated years of distinguished service there. In 2018 he and Ted Kiely had the honour of officially unveiling the plaque commemorating the 50th anniversary of the Credit union in Millstreet.