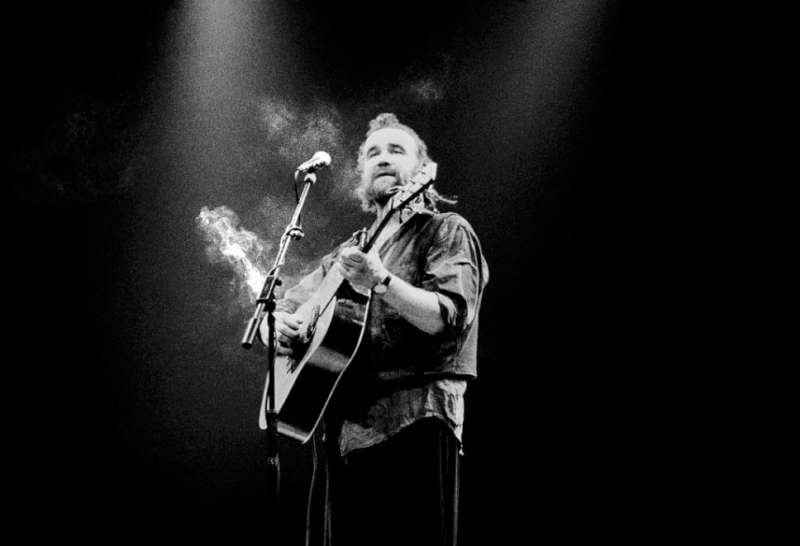 4th August 1996 Ireland, Millstreet (Co. Cork), The Green Glens Arena. Band gig. “I saw John do an incredible 10 minute version of Johnny Too Bad. Gobsmacking. Unfortunately Johnny Too Bad was all I saw. I had been watching Van Morrison’s 9pm outdoor set which finished up about 10. I headed to the indoor arena for Shane McGowans 10:15 set, arriving around 10:10. As happens schedules had gotten behind and Martyn was running late. I arrived to see the stage manager feverishly gesticulating at John to finish up, who indicated he wanted to do one more. John, being typically contrary, then did that awesome version of Johnny Too Bad, to the obvious despair of the stage manager. One of my treasured memories.” (Martin Foyle, 2). 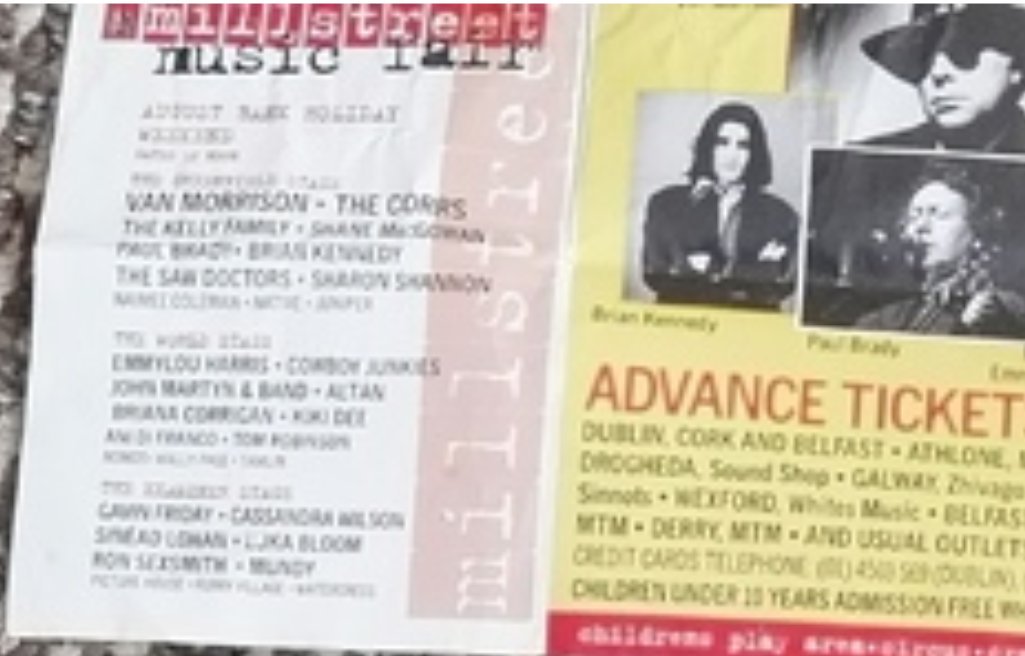