A sign of the changing nature of Irish society became evident in Millstreet Community School, the Transition Year students hosted a Language and Culture Night from diverse nationalties. The event brought together young people and their families in a celebration of the different languages and cultures, including Irish, which now exist in the Millstreet area. People from over ten countries were involved in some way in the enjoyable evening. Including personel from Poland, Chechnya, Côte d’Ivoire, Germany, Nigeria, Malawi, Pakistan and South Africa.

Proceedings opened in the School Library involved young people being given the opportunity to introduce themselves, say a little bit about where they or their family is from. They spoke about traditions, food, and important days in their national calendar, also performing cultural dances.

(with thanks to John Tarrant for the article and photos) 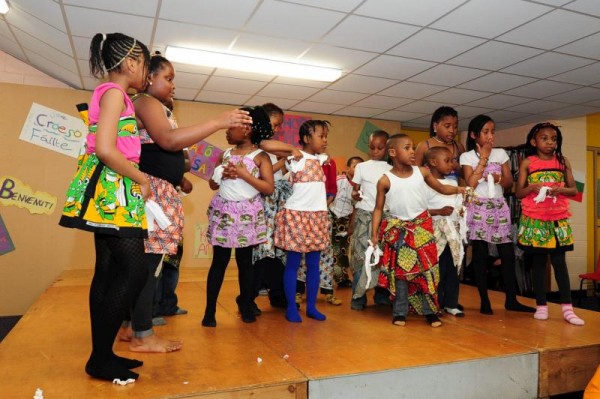 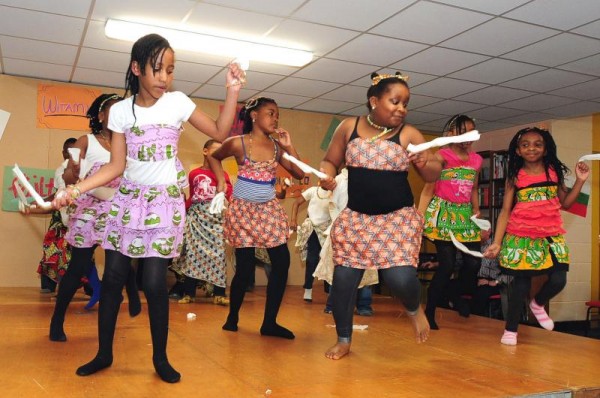 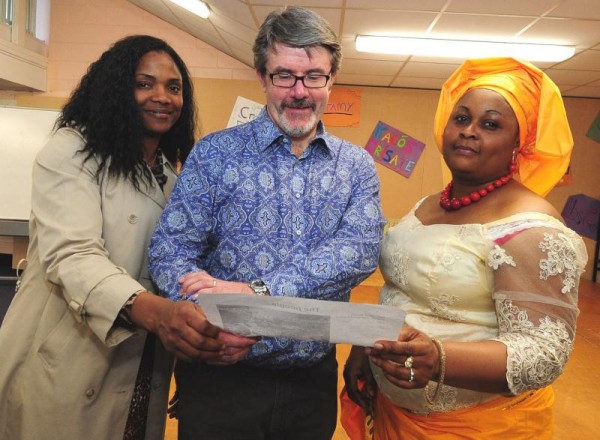 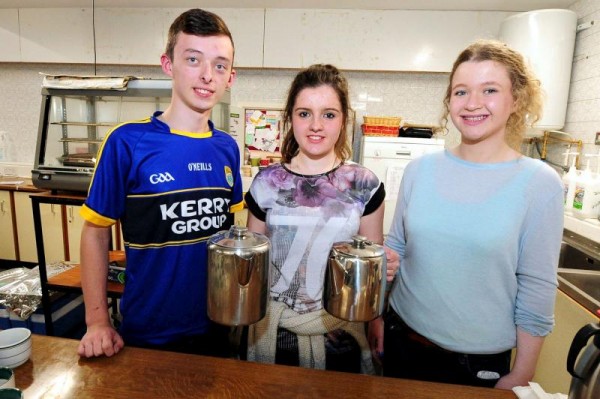 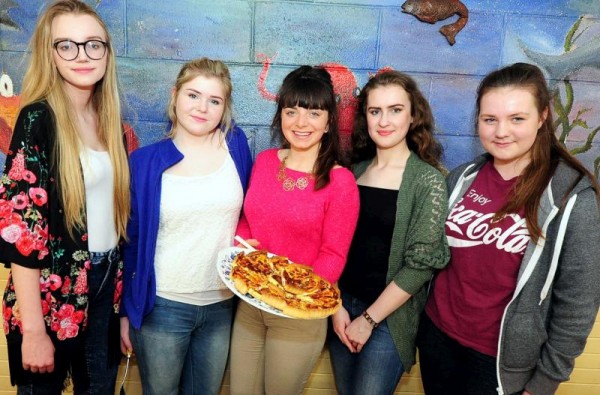 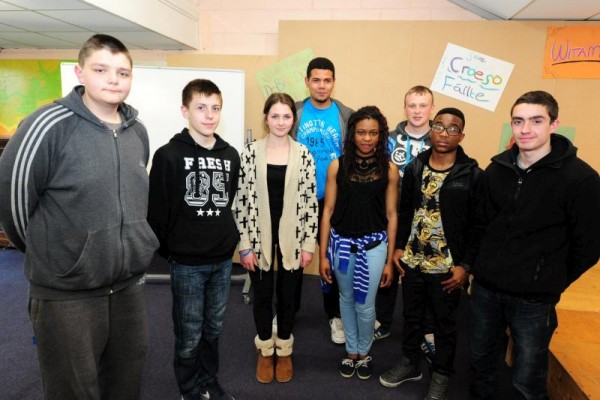 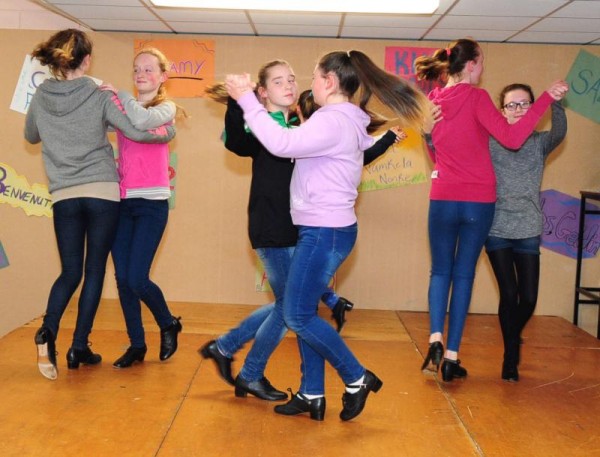