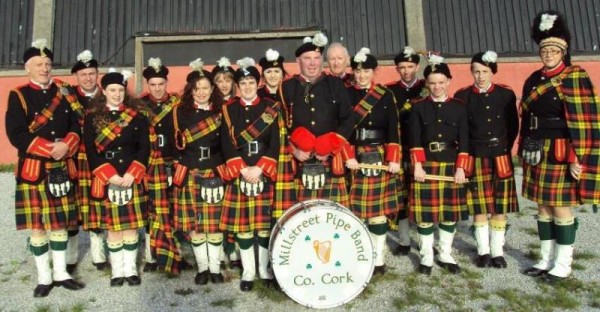 Millstreet Pipe Band played at the Cork Senior Football Championship Final in Páirc Uí Chaoimh between Ballincollig and Carbery Rangers today in front of a crowd of over 10,000. The last County Final before the stadium is redeveloped. 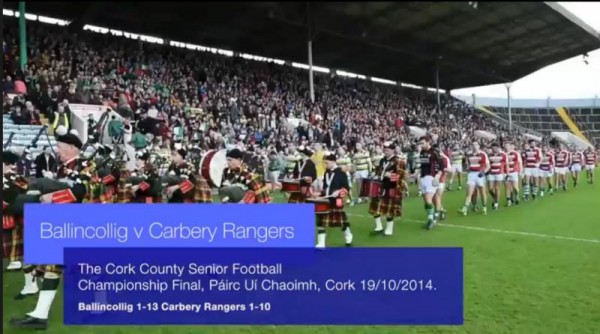 See the highlights of the Senior County Final which were shown on TG4 TV at this link (which also has a short sound bite of the pipe band): http://nasc.tg4.tv/1CNy033