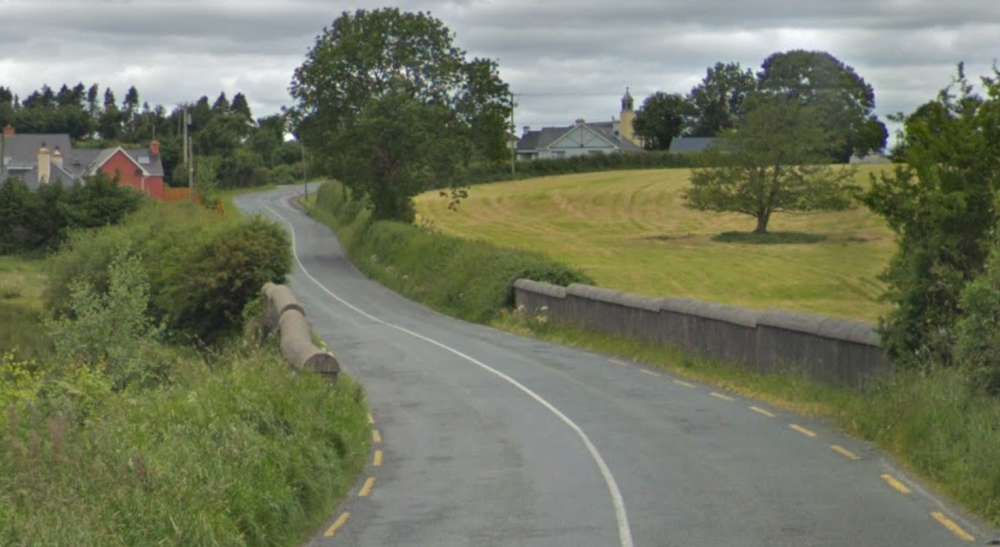 What about Cornelius Stokes, the lad that was nearly run over?
+He would have been aged 4 at the time, born on August 8th 1900, the son of James Stokes (a soldier and later a farm labourer) and Margaret Kiely, the family were living at Riordan’s Lane (down by the side of Cinnamon Café), but also on Mill Lane.
+He was the oldest of six children (+Denis, Kattie, Daniel, James, Hannah).
+ Their father James died after falling off a cart in 1909.
+In November 1922, he married Johanna Roberts. At the time he gave his occupation as a Bank Porter.
+Johanna died in 1943, at which time Cornelius was still a bank porter! [grave]
+Cornelius died in 1956 at home at 24 Murphy’s Terrace, his daughter Margaret by his side.

8 thoughts on “Was this the first Motor Car Accident in Millstreet?”