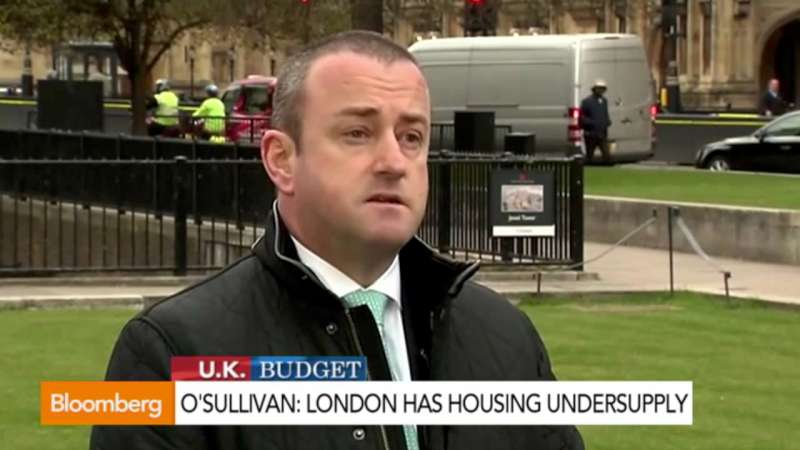 The CEO of London’s number two homebuilder tells John Reynolds of his upset, as an immigrant, about the UK’s vote to quit Europe

For a self-confessed avid follower of politics in these islands and across the Atlantic, the office of Donagh O’Sullivan, CEO of Galliard Homes, has an apt setting, on the edge of Westminster in the heart of London and just around the corner from the home of Channel 4 television. The 50 year-old Corkman, who grew up in Cullen, near Millstreet, was one of seven sons of parents who owned a petrol station and bus-hire company in the village.
A graduate of UCC, he has lived in the English capital for 28 years and now runs what is the second largest residential developer in the city, with FTSE-listed Berkeley Group ranking number one.
With a staff of 650, and employing up to 8,000 indirectly at any one time, Galliard is … [read the full article on the Sunday Independent].

In @TheSundayIndo business pages, Cork CEO of £3.8bn UK builder @GalliardHomes @donagh6 tells me about building 8,000 homes a year in Britain, new hotels including one at the former Great Scotland Yard in London, working with Irish partner firms, and why he despairs of Brexit