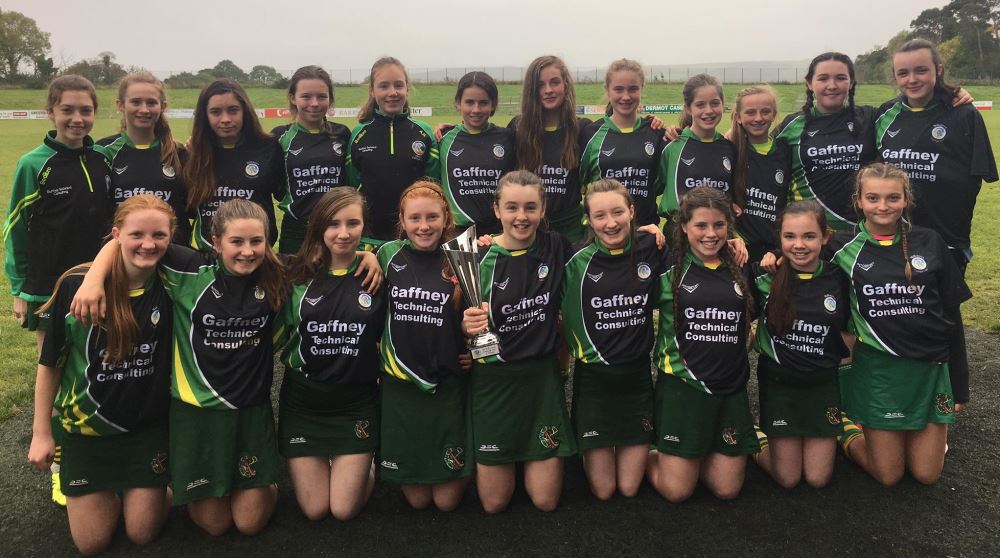 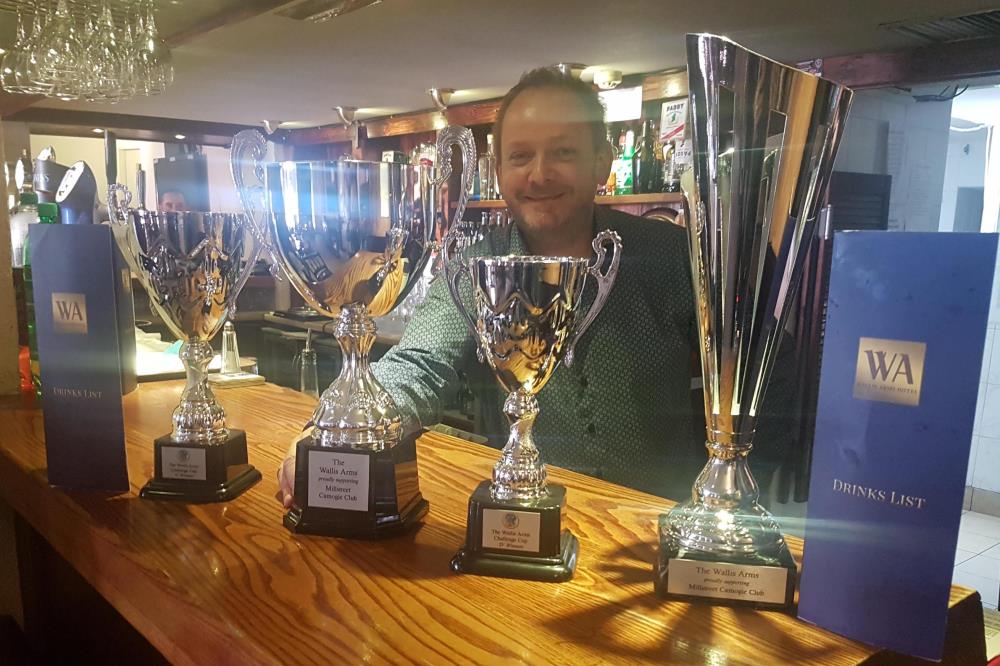 — many thanks to Catherine for the above article