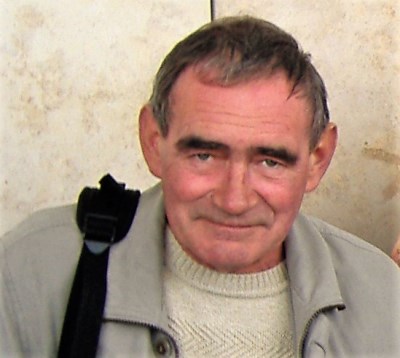 There are lots of nice comments about Neily in the County Den Haag group, and also on our cross post on facebook