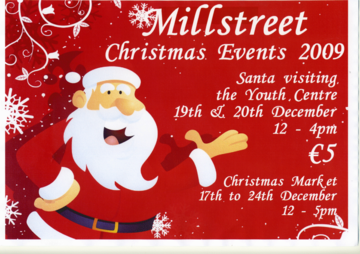 The Big Concert this week will be in our parish Church on Sunday November 29th in aid of the Church restoration Fund.entitled “Sounds of Advent.” Our own Parish choir will open the two hour show, and they will be followed by the  Kerry Choral Society.

Kilcorney notes from this weeks Corkman newspaper are available to read, as is a special article on Dromtarriffe Juvenille GAA, which is having its medals presentation this week.