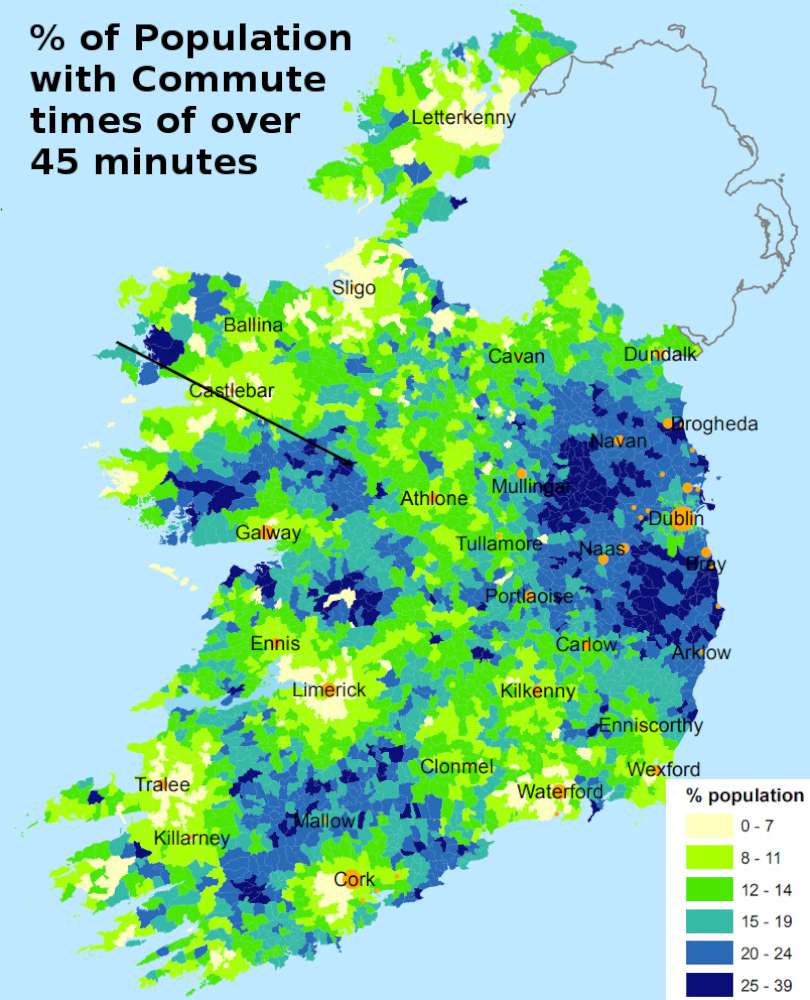 Expecting to see Millstreet as one of the worst affected commuter areas,  we zoomed into the Millstreet area (see the map below), and we were thankfully surprised to see that Millstreet fared much better that other areas around us.  END_OF_DOCUMENT_TOKEN_TO_BE_REPLACED