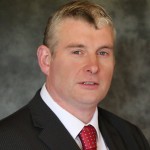 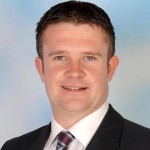 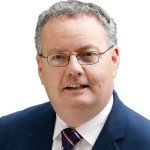 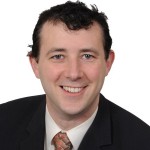 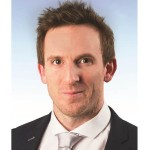 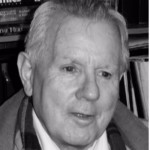 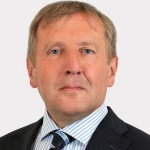 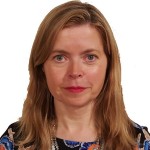 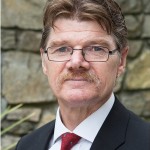 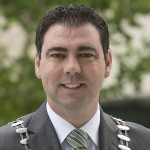 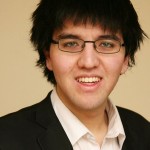 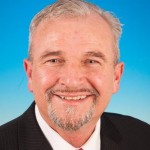 Feb 2nd: Michael O’Donnell has replaced Alex Homits as the Communist Party candidate (CPI Munster announcement),  and his official launch will be this Saturday at 4pm in the White Horse Inn, Ballincollig (details).

Feb 20th: Just realsied that Jerry O’Sullivan (Independent) is running, a late entry into the race. Details added above.