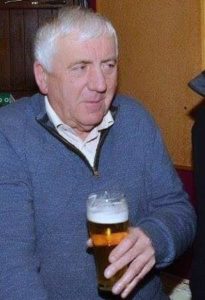 Beloved husband of Angela (nee McCarthy), loving father of Paul and Alan and much loved grand-dad of Zoey, Emma and Fitz-Maurice. Very sadly missed and dearly loved by his family, daughters-in-law Cathy and Eileen, sisters Maura and Siobhán, brother-in-law Noel Murphy, niece Joanne, nephews Timothy and Liam and the Fleming family, relatives, neighbours and many great friends. May He Rest In Peace.
Reposing at O’Shea’s Funeral Home, Cathedral Place, Killarney on Wednesday evening from 4.00 pm to 6.30 pm, followed by Removal to the Church Of Christ, Prince Of Peace, Fossa, Killarney. Requiem Mass on Thursday morning at 11.00am, burial afterwards in Aghadoe Cemetery, Killarney.

Maurice was born at West End, Millstreet, at the current home of Cllr. Marie Murphy. 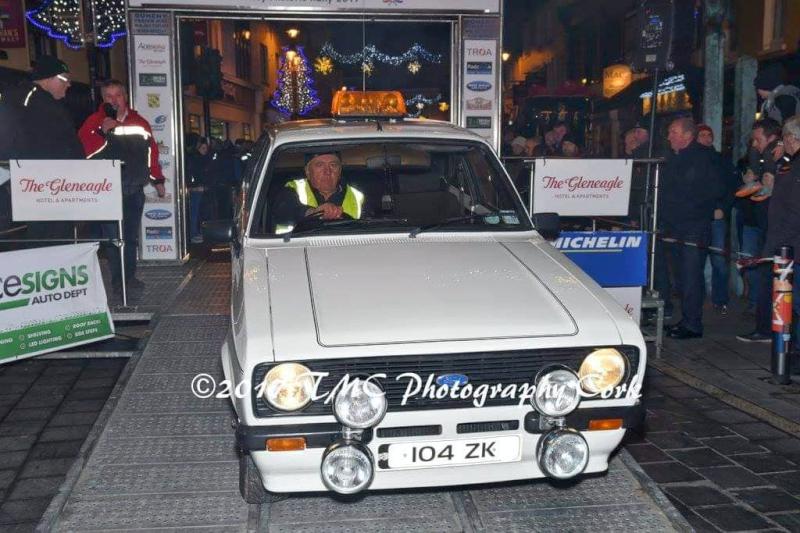 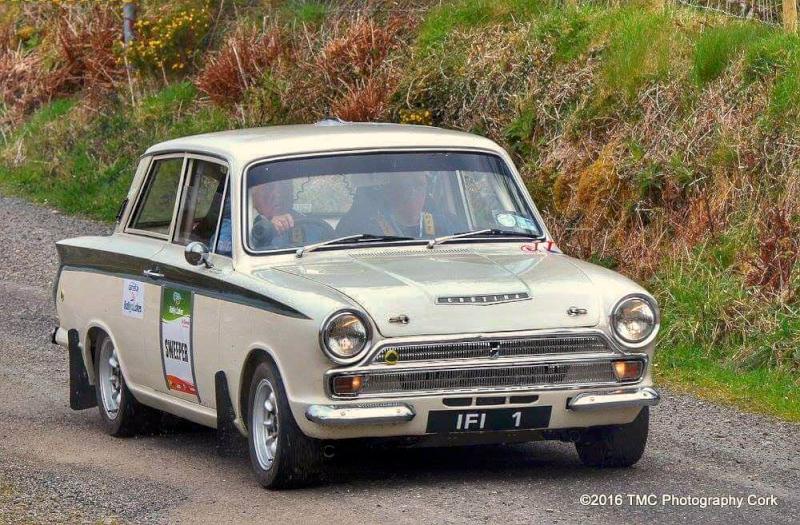 The below article appeared on him on Killarney today:

HE was known and will be remembered as a motor rally legend and his passing on Monday, following a very brief illness, has caused great upset not only in Killarney but throughout Irish rallying circles where he was a household name and a hugely popular personality.

Maurice Nagle, who lived in Aghadoe, was a passionate rally man who was one of the great forces in the Killarney and District Motor Club and he will be remembered as the prince of navigators who drove with the best and was second to none when it came to pace notes.

A national-level co-driver, he painstakingly built a stunning Ford Cortina with which he competed in the Historic rally and the weekend before last he drove his beloved Moll’s Gap stage one last time when he took it on board to ensure roads were safely closed for the annual rally stages.

Maurice was really proud of the achievements of his rally ace son, Paul, a champion navigator who made his name as co-driver with Kris Meeke in the World Rally Championship over the past decade…