It was a very busy weekend on the GAA front this week, with lots of underage teams playing, as well as Kevin and Mark who were playing for Cork in the Munster Senior Championships. Below are lots of the photos: 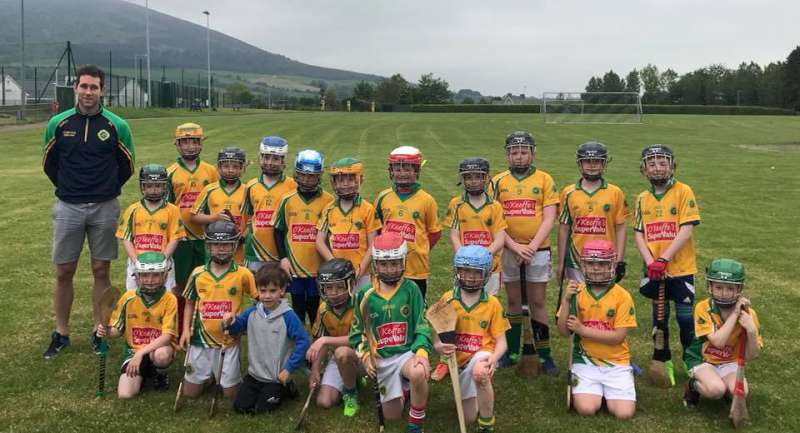 The Under 8s were in Clondrohid

The U10s were visited by Mark Ellis for their match

The U12 Camogie team beat Kilworth in the league:

The U12 hurlers beat Buttevant, and finished top of the league, and  will play the league final against Kilshannig. (They are going for the football&hurling league double):

They put on a fine display, but the under 14 camogie team lost out to a strong  Sars team in the championship 🙁 :

… the under 14 hurlers beat Buttevant in hurling:

Our Junior Hurlers were beaten by Banteer though:

Of course none of this would be possible without the people who take care of the town park:

The Camogie Camp is back this year for the girls