What a fantastic achievement for Jamie Kelleher of Kilcorney, who yesterday won the Under 14 All-Ireland Road Bowling Championships in Tullysaran, Co. Armagh, beating his opponent Nial Stevenson of Armagh by two bowls.

Homecoming for Jamie is tonight (Monday) at 8.30 at Healy’s Bar. All welcome. 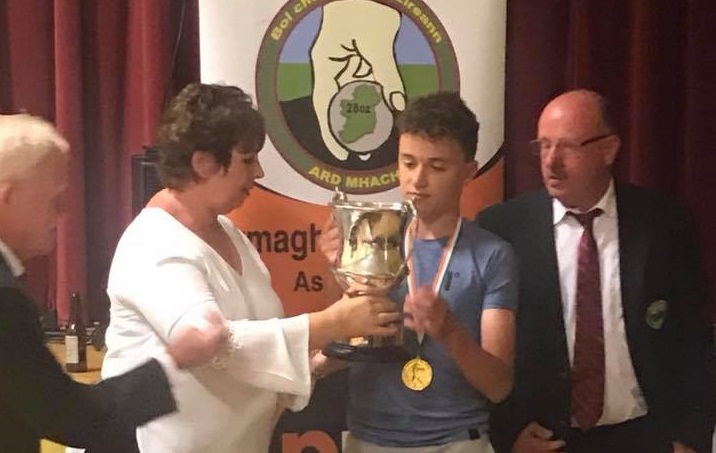 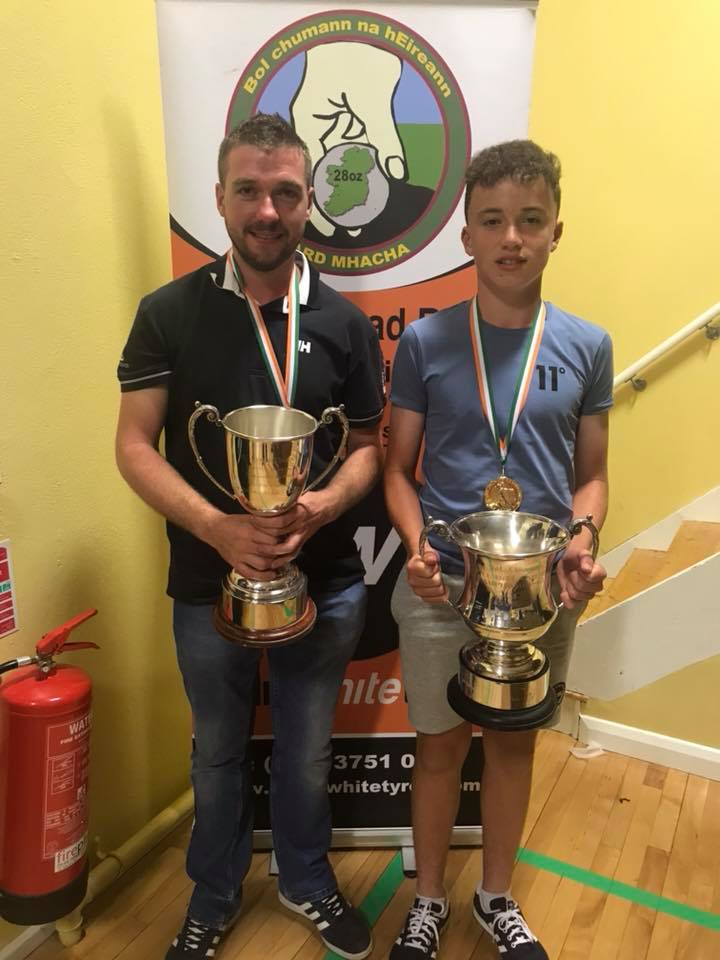 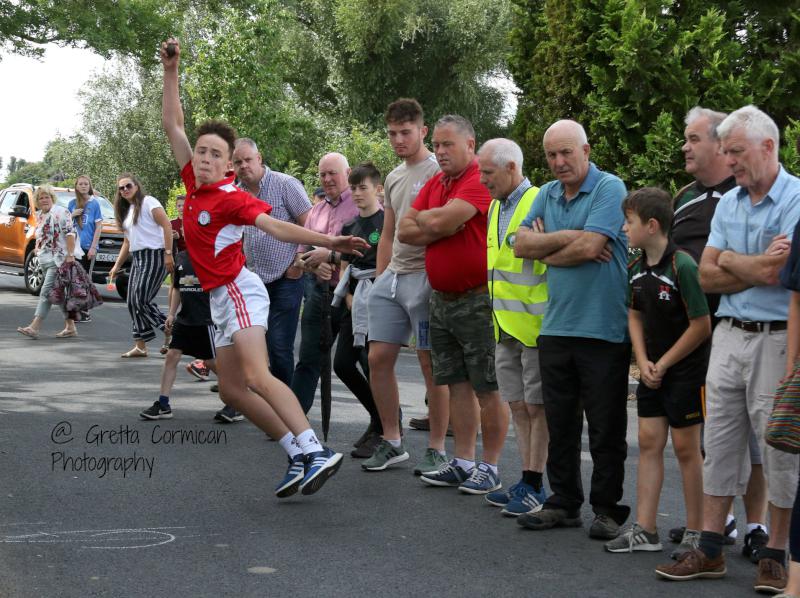 Read: Bowler Jamie is fresh prince of the road – ‘When Jamie threw a miler, I knew he was on his way to winning an All-Ireland’ – proud grandad Con (the Corkman 9th August)

Jamie had won the Munster Championship just a the previous Monday (July 30th), coming from behind to beat Darragh Dempsey of Carbery in Templemartin by 30m:

“Darragh Dempsey’s brave bid to add the county U14 title to his U12 double of a few years back came unstuck at the final hurdle at Templemartin on Monday last. North Cork champion, Jamie Kelleher defeated the Carbery champion by thirty metres in a thrilling decider that saw both boys at their best. Darragh led in five excellent shots to ‘Slynne’s corner’ and held his odds against excellent throwing by his opponent in the ensuing exchanges. Jamie Kelleher’s determination was evident, and he eventually took the lead at ‘’Riordan’s’ with a huge throw. Hard as Darragh tried he could not regain the ascendancy. Jamie Kelleher followed three excellent efforts to the ‘school house cross’ and beat the finish line with this thirteenth throw to clinch the title.”  – report by Carbery Road Bowling] [2]

With thanks to Martin for the photographs [1] [2]