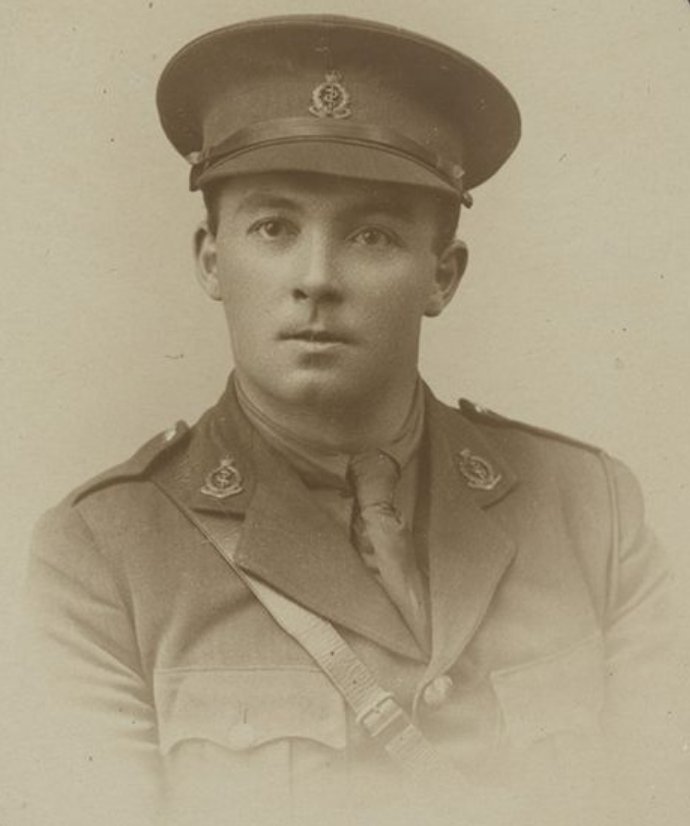 Eugene John entered Queens College Cork medical school in 1908, and did well, being awarded prizes in Botany and Chemistry in his first year. He moved to UCD Medical School in 1912, and finished his final exams in Midwifery and Surgery in 1915. From there he joined the the Royal Army Medical Corps, and little did he expect to be gone himself in just over a year. END_OF_DOCUMENT_TOKEN_TO_BE_REPLACED