A fundraising table quiz will be held in Moll Carthy’s Bridge on this Friday night the 8th February commencing at 8.30pm.  Everybody welcome to come along and support this worthwhile fundraiser.  END_OF_DOCUMENT_TOKEN_TO_BE_REPLACED

This superbly professional DVD by the very talented Tadhg Curtin was officially launched at Moll Carthy’s Bridge Bar, Kilcorney on 7th Nov. 2018 (illustrated below) attended by members of Millstreet Men’s Shed.   Click on the images to enlarge.   A brief trailer of the DVD is also shared below.(S.R.) 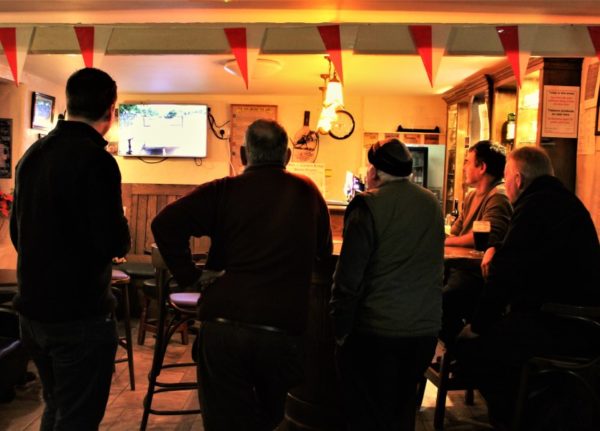 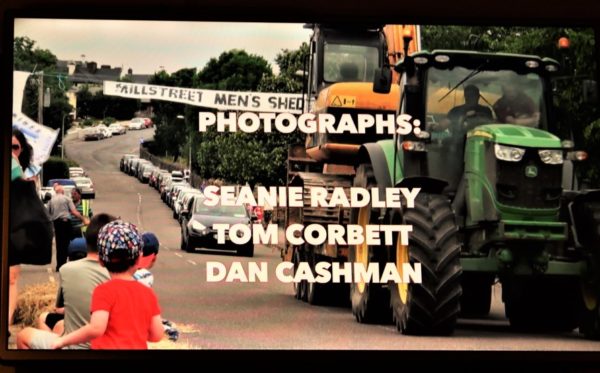 END_OF_DOCUMENT_TOKEN_TO_BE_REPLACED

FUNDRAISING TABLE QUIZ AID OF CANCER CONNECT
A table quiz will be held in Moll Carthy’s Bridge Bar in Kilcorney on this Friday night January 19th commencing at 8.30pm.  This table quiz is in aid of Cancer Connect, an organization who provides transport to people for Cancer services in our Cork Hospitals.  Your support would be very much appreciated for this worthy cause. 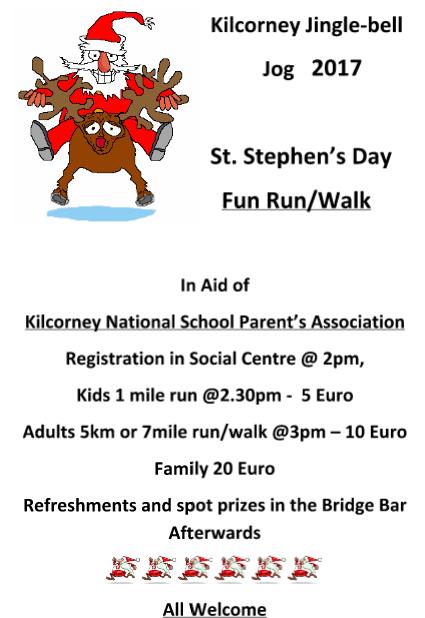 END_OF_DOCUMENT_TOKEN_TO_BE_REPLACED

Ahead of this evening’s table quiz at Moll Carthy’s Bridge, we briefly look back at an event when 6,000 people converged on Moll Carthy’s:

“On January 23 (1887), an enthusiastic demonstration under the auspices of the National League was held at Moll Carthy’s Bridge, situated eight miles from the town of Kanturk. There was an enormous assemblage, estimated at 6,000 persons. There were two brass bands and several fife and dram bands in attendance, accompanied by contingents from all the surrounding branches of the League, including Banteer, Dromagh, Dromtarriff, Millstreet, Ballyvourney, Carrigenema, Newmarket, Ballyclough, Lyre, Kilcorney, and Nadd. A large force of police under the Millstreet district inspector was present. A Government note-taker was also present and took notes of the speeches.” – from the NZ Tablet

Kilcorney Development Association are holding a table quiz in aid of Kilcorney National School Parents Association on this Friday Night, November 10th, at Moll Carthy’s Bridge commencing at 8.30pm.
Please come along to support a good cause and have a good nights entertainment. 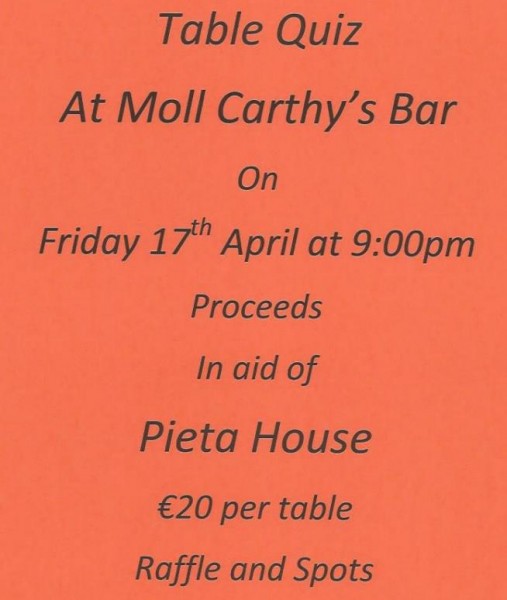 Pieta House is the centre for the prevention of self-harm or suicide in Ireland, and opened its doors over nine years ago.

In the intervening years they have seen and helped nearly 17,000 people in suicidal distress or engaging in self-harm, and to date have opened eight centres around the country. 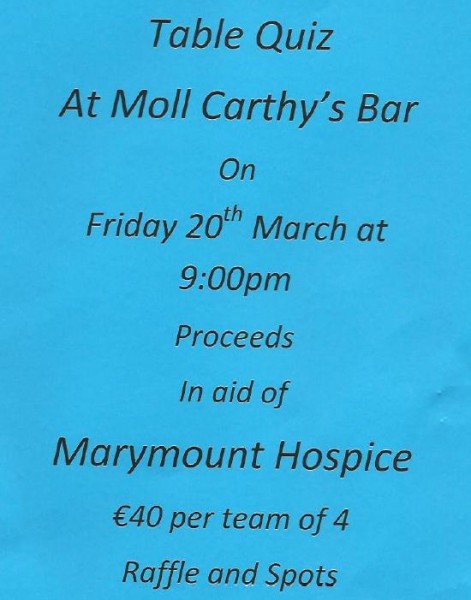 We are holding a quiz in

Kilcorney Development Association will be holding a fund-raising table quiz in aid of Millstreet Community Hospital at Moll Carthy’s Bridge Bar on this Friday night February 13th commencing at 8.30pm. Everybody welcome.

Great night’s entertainment is assured. Please come along and support this worthy cause. 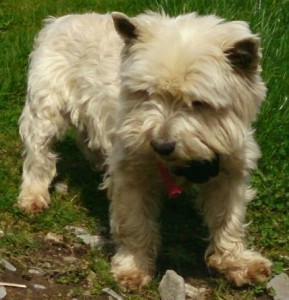 West Highland Terrier, eight years old, microchiped, has a green collar on, and is very friendly.