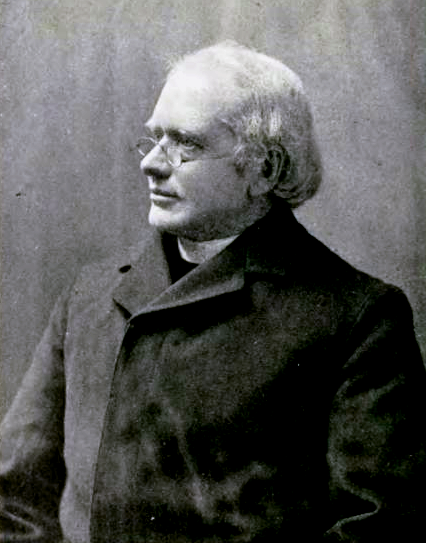 The people of Carriganima extend a céad míle fáilte to everybody to join with them in commemorating the centenary of An tAthair Peadar Ó Laoghaire.  The commemoration will take place over two days: Friday, March 20 and Saturday, March 21.  The renowned priest, scholar and author was born in the townland of Liscarrigane, in the parish of Clondrohid & Carriganima, and he spent his formative years here.  The locality had a profound impact on his work.  An tAthair Peadar was a strong advocate of vernacular Irish – the language of the people.  His most beloved works include Séadna and Mo Scéal Féin.  These stories, among other works, are much loved by students and scholars of Irish to this day.  Following his clerical formation in St Patrick’s College, Maynooth, An tAthair Peadar, served as a priest in the Diocese of Cloyne, including in Macroom.  He died in Castlelyons in 1922, and he is buried there.  An tAthair Peadar is widely regarded as one of the founders of modern Irish literature.   END_OF_DOCUMENT_TOKEN_TO_BE_REPLACED

We thank Colm O’Connor,  (son of the late Eddie and Mary O’Connor) formerly of Drishane Road, Millstreet and now a resident of Rotterdam for the past 35 years – for very kindly presenting a copy of his latest publication “Between the Ears” to Millstreet Museum.   This uplifting comic Irish fiction novel describes strange goings-on in sleepy Ballyloo!  Colm is blessed with a magnificent sense of humour and a wonderful turn of phrase.   We wish Colm every success with his present novel and future publications.   The novel is scheduled to be launched in June 2018 and will be available through many outlets including Amazon.  Click on the images below to enlarge.  (S.R.) 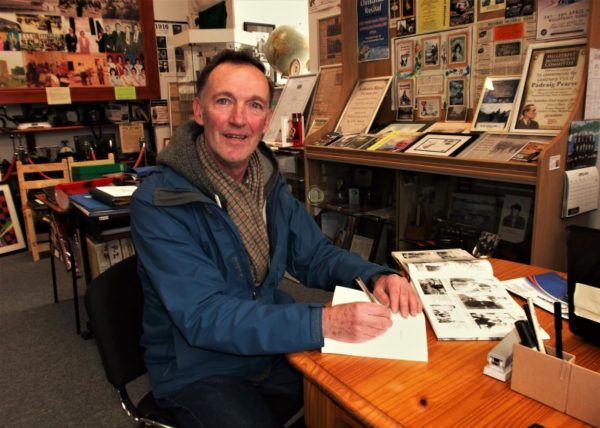 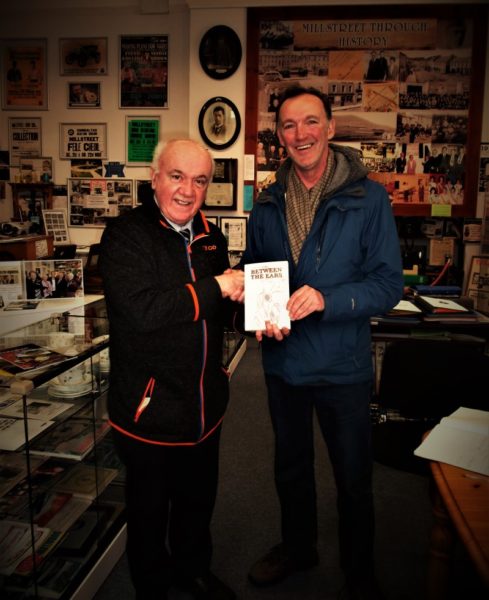