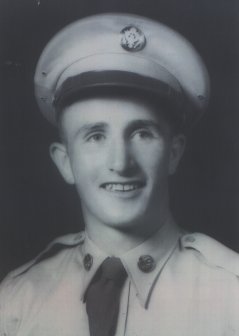 He was laid to rest at Calvary Cemetery, Lafayette, Lafayette Parish Louisiana, USA (see photos below). Paul Olivier whose life he saved continued to maintain John’s tomb in Lafayette, but Paul himself passed away recently – December 9th 2014, but it is still being maintained beautifully (see photos below). END_OF_DOCUMENT_TOKEN_TO_BE_REPLACED