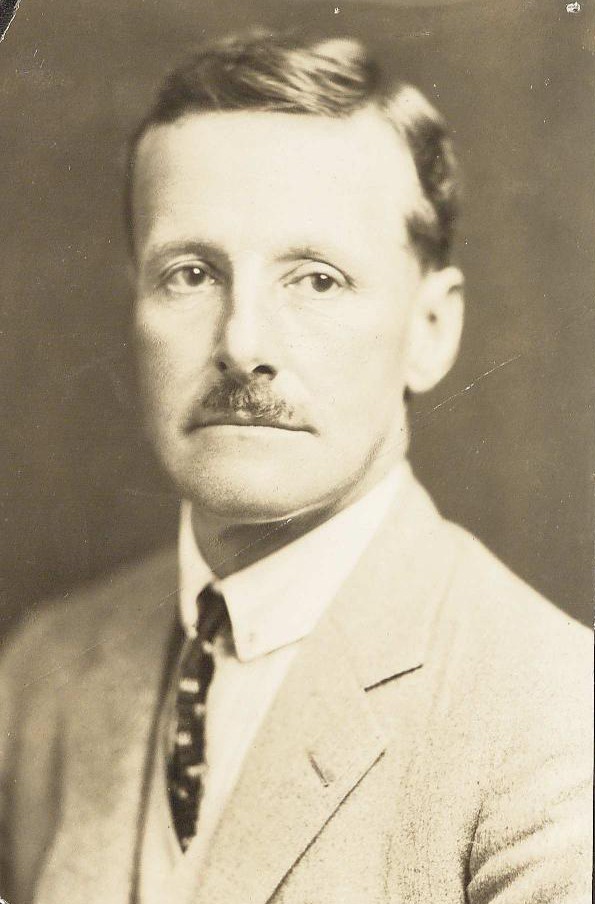 John Leader was born in Quetta, a high-altitude city in modern-day Pakistan, to Irish parents in 1877. He was born into a long line of military men; his father, Surgeon-Major John Leader, was a colonel who enjoyed a distinguished career in the British military service. He left India when a small boy, and journeyed to his family home in Ireland. The Leaders have an old moated hall at Keale in Cork, where the last fourteen John Leaders have lived. The old family name was Temple until the time of the Battle of Boynewater, when John Temple from Keale took such an important part in the conflict that King William renamed him Leader, and Leaders they have remained. Although born in India, Colonel Leader is thoroughly Irish, and has all the Irish humor of his ancestors. END_OF_DOCUMENT_TOKEN_TO_BE_REPLACED