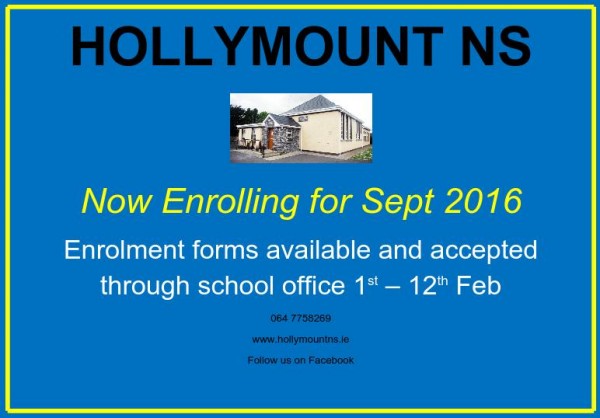 We thank Elaine for the important notice. (S.R.)
END_OF_DOCUMENT_TOKEN_TO_BE_REPLACED 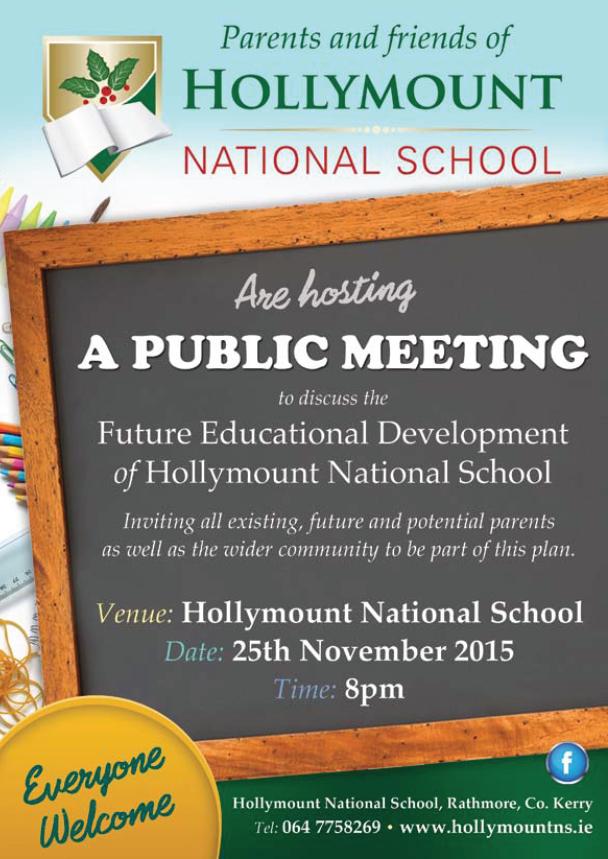 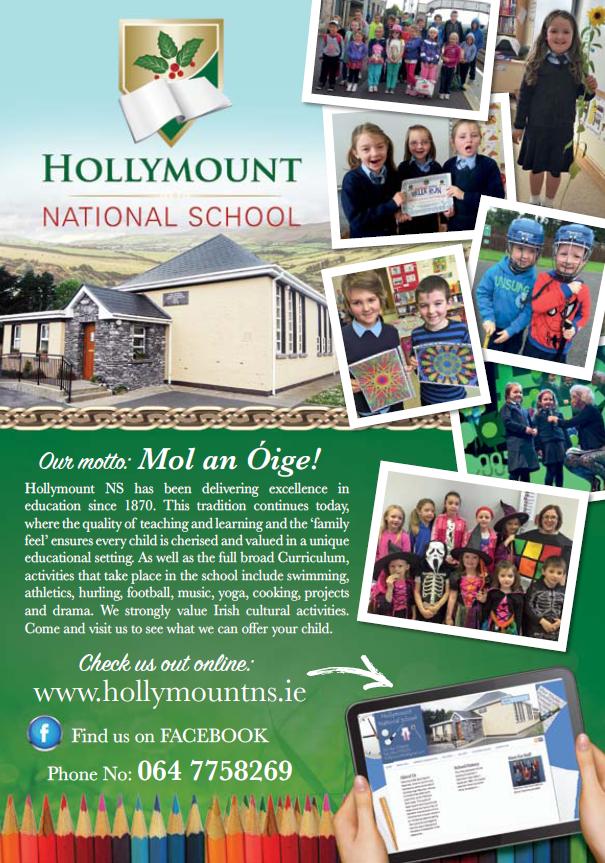 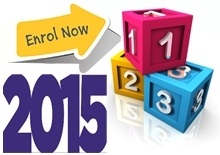 We are less than 12km from Millstreet town

Come and visit us

Details and more at HollymountNS.ie

Hollymount NS was delighted to take part in this year’s Fís Film project.
What is the FÍS Film Project? FÍS is a successful film project currently thriving in primary schools across Ireland. The initiative encourages children to explore the medium of film in the primary classroom developing essential skills in moving-image literacy, communication, teamwork, visual arts and even numeracy … oh yes, and it’s also lots of fun! (http://www.fisfilmproject.ie/ 5th Nov 2014).

The Junior Room developed and created a film entitled ‘The Fairytale of Hollymount NS’, based on a tale about Snow White who decided to send her dwarfs and the three little pigs to see the ‘best school in Ireland!’ Every child in the class took part in the piece. The final project was submitted to Tralee Education Centre. The film was screened in Siamsa Tíre as part of Kerry Film Festival and Hollymount NS was presented with a plaque in recognition of the project.

We were delighted to be told that the film had been forwarded to Fís Film National committee for consideration. We were invited to END_OF_DOCUMENT_TOKEN_TO_BE_REPLACED