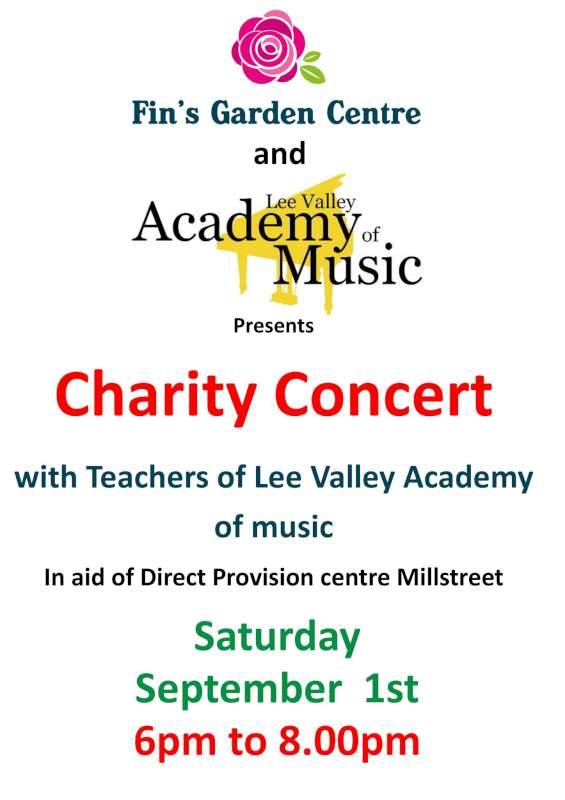 END_OF_DOCUMENT_TOKEN_TO_BE_REPLACED

The death has occurred on Monday 9th July 2018 of Daniel Enoch (aged 9), of Dublin 15 & Millstreet. A Funeral Service for Daniel will be held in Cunningham’s Funeral Home, Clonsilla Village on Friday afternoon (13th. July) at 1.00 pm followed by burial in Mulhuddart Cemetery. [1] 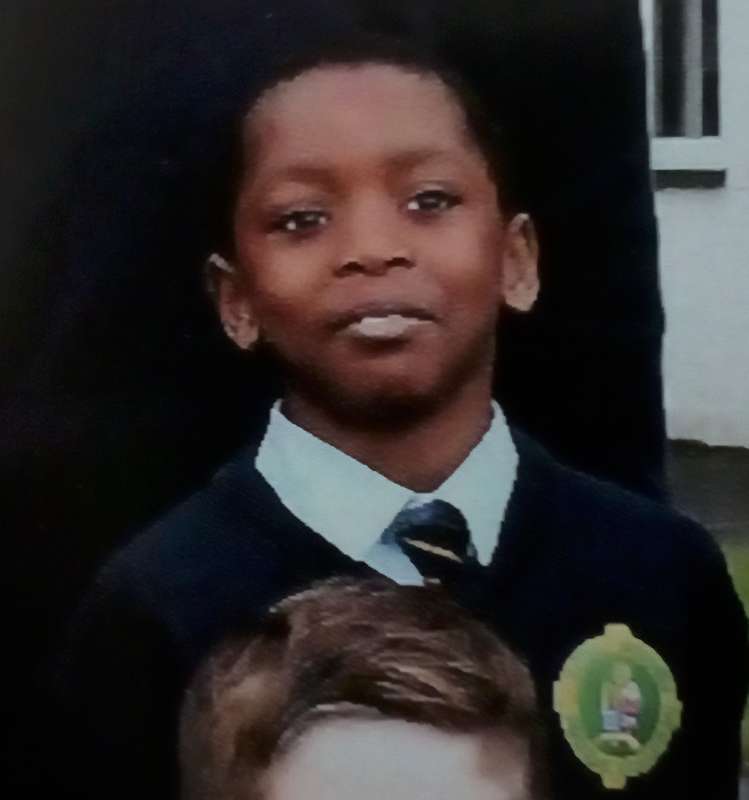 Daniel was living at the Drishane Direct Provision Centre, and had just finished 3rd class in Millstreet Boy’s National School. His classmates held a memorial service for him at the school, and had a game of soccer after because that’s what he loved. 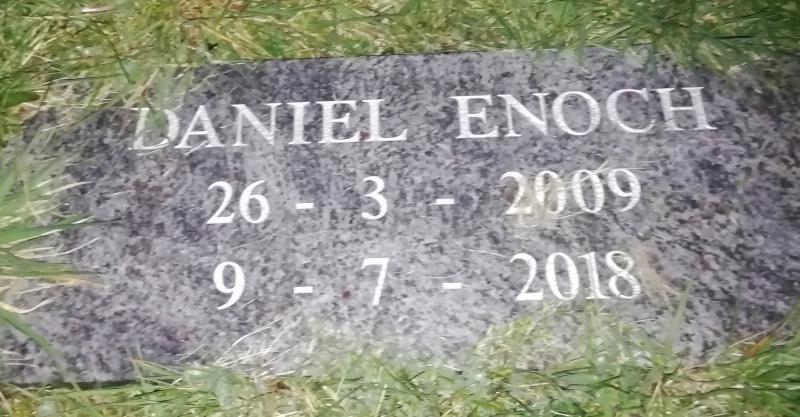 A tree was planted at the side of the school in his honour. This plaque is in the ground at the base of the tree.

Nine-year-old boy born in Ireland with sickle cell dies during deportation battle – An Irish born whose mother fought his deportation order for most of his life because of his severe form of sickle cell has died. The nine-year-old boy was taken to hospital on Sunday night but died the following day… (the Journal 13th July), also: [Irish Independent], [2]