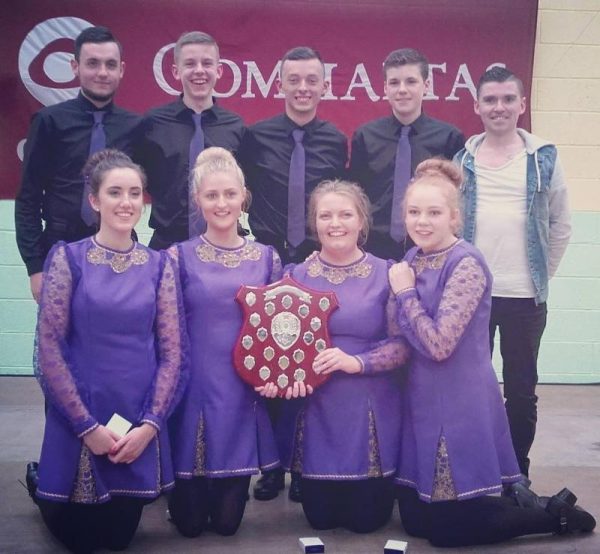 Each year the National Tour assembles a fine mix of established artists together with up-and-coming young stars drawn from all four Provinces of Ireland. These are blended together into a fast-moving and colourful show which appeals to both the connoisseurs and peripheral fans of Irish traditional entertainment.

Macalla na hÉireann brings over two hours of the best of traditional entertainment to a wide range of venues and a wider range of audiences. These concerts illustrate the scope of the various traditional art forms- all aspects of solo and group virtuoso instrumental music, songs as Gaeilge and traditional ballads, various forms of traditional dancing and the art of storytelling and recitation. Fear A’ Tí for Macallla na hEireann 2015 is the legendary singer and raconteur Seán Ó Sé who needs no introduction to audiences throughout Ireland and the world over. Alice Fitzgerald, singer and narrator is a tour veteran who hails from Dungarvan. The line up of musicians includes many reigning All Ireland Champions and previous All- Ireland prize-winners are as follows: Séamus Tierney (flute/whistle) from Cavan, Vincent Murphy, Wexford (button accordion), Paul Clesham from END_OF_DOCUMENT_TOKEN_TO_BE_REPLACED 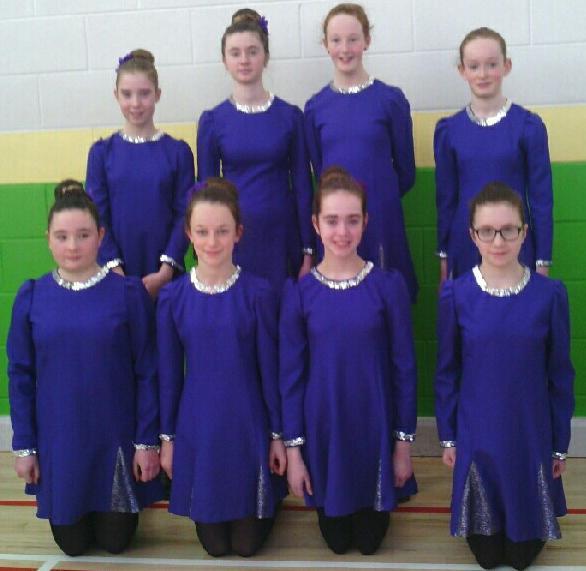 With thanks to Michelle for the photo