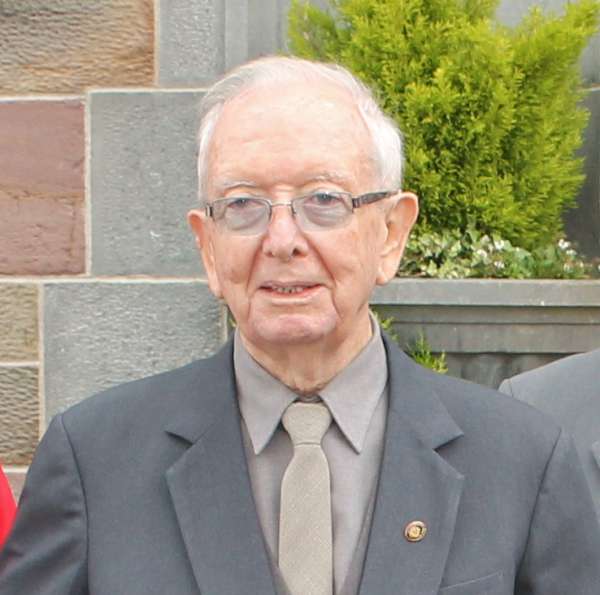 Memorial Mass in St. Patrick’s Church, Millstreet on Saturday April 2nd at 10am.

END_OF_DOCUMENT_TOKEN_TO_BE_REPLACED 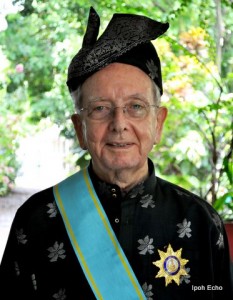 Born in Cork, Ireland in November 1928, Brother Vincent first joined the La Salle religious congregation in 1942 and took his first vows as a Brother in 1945. After teaching in Singapore and continuing his education in Ireland, Brother Vincent was posted to St Michael’s Institution in Ipoh in 1957 where taught English, Literature, and History, as well as serving as the Brother Sub-Director. In 1971, he was appointed as director, a post which he held until 1976. As director, he was feted for doing away with academic ability-based streaming and introducing mixed ability classes instead. END_OF_DOCUMENT_TOKEN_TO_BE_REPLACED 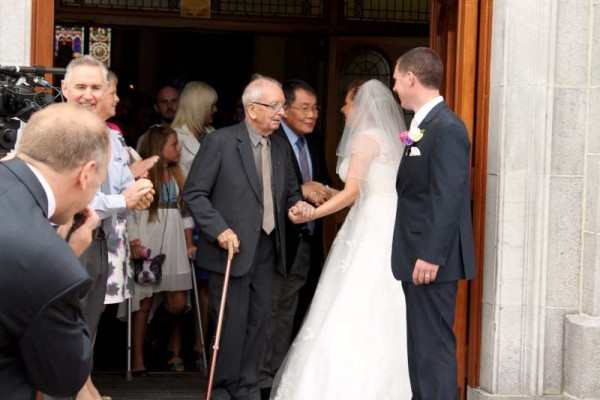 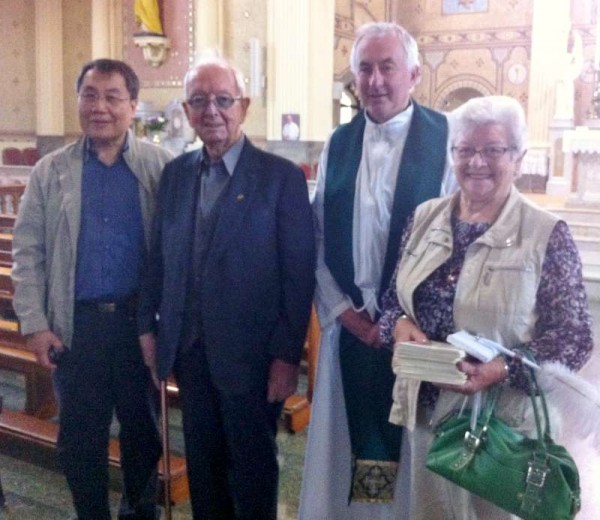 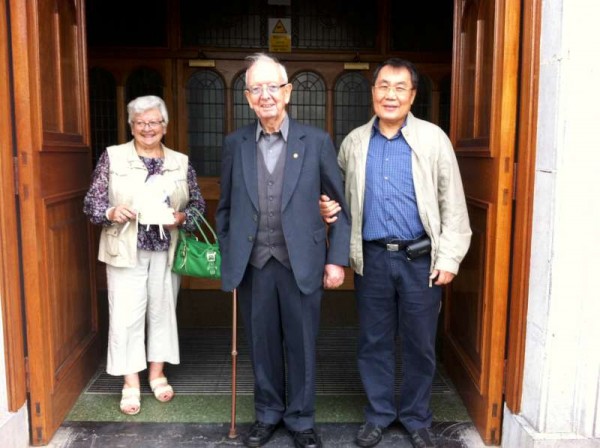 It only came to our attention today that back in April 2014, Brother Vincent released his autobiography called “Life Ever Dawning”. Below are videos of Brother Vincent speaking at the launch, a comedian testifies for Brother Vincent, extracts from the book, and other photos:  END_OF_DOCUMENT_TOKEN_TO_BE_REPLACED 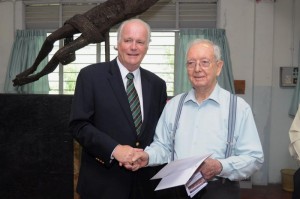 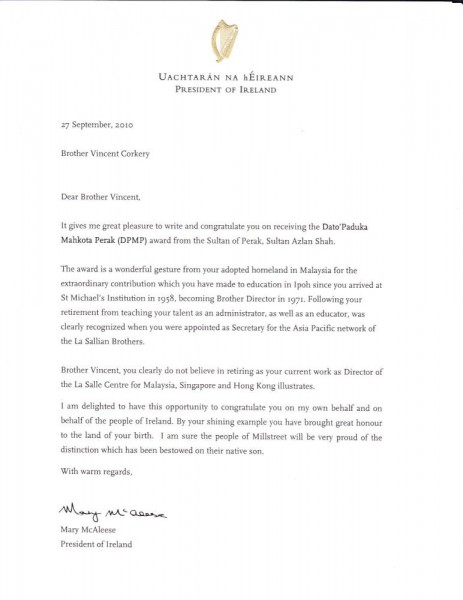 Ireland’s Ambassador to Malasia Declan Kelly visited St.Michael’s Institution Ipoh, and presented a congratulatory message from the President of Ireland, Mary McAleese to Dato’ Brother Vincent Corkery, on his receipt of his special honour from the Sultan of Perak.

[Click on the letter (right) to read it properly]

END_OF_DOCUMENT_TOKEN_TO_BE_REPLACED 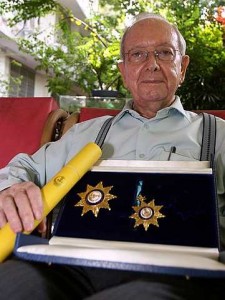 “We would port at different places for two to three days. Our first stop was at Port Said, and then on to the Suez Canal, END_OF_DOCUMENT_TOKEN_TO_BE_REPLACED 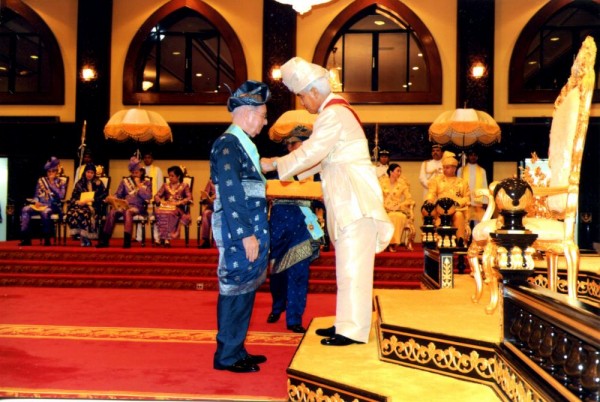 END_OF_DOCUMENT_TOKEN_TO_BE_REPLACED

Brother Vincent Corkery (Jerry Corkery) formerly of Liscahane, who has been on the Missions with the La Salle Brothers at St. Michaels Institution in Ipoh (Malaysia), was yesterday conferred a Datukship by the Sultan of Perak in recognition of his contributions in the education sector in Ipoh. The conferring is in conjunction with his Highness’ 82nd birthday (April 19th 2010). The investiture ceremony was held at the Iskandariah Palace in Kuala Kangsar.

We hope Brother Vincent had a great and eventful day. Congratulations!

I wish to express my deepest appreciation to His Highness the Sultan of Perak for this high honour, which I am happy to receive on behalf of the La Salle Brothers and St. Michael’s Institution.
As we approach our first centenary, it is a signal recognition for St Michael’s as a long  established beacon of excellence. Here young people without distinction are prepared to take their place in society and serve with honesty and dedication.
It will be greeted with joy among the thousands of our ever faithful alumni.
The honour is timely and much appreciated.

with thanks to his sister Eily Buckley for the news