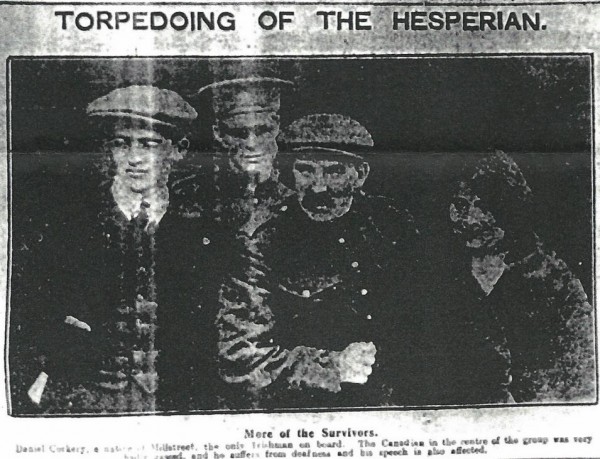 After this ordeal my uncle appears to have stayed at home for some time. On Tuesday April l8th, 1916, he joined the Royal Munster Fusiliers (RMF) and left for the Tralee depot on Easter Sunday April 23rd 1916. From then until he was sent to France on December 1st 1916, he wrote several letters home to END_OF_DOCUMENT_TOKEN_TO_BE_REPLACED