Skip to content
Sincere Congratulations to Joshua O’Sullivan, Ballydaly who was runner up in the Regional Finals of the 2020 ARTiculation Public Speaking Competition. His chosen subject was the Architectural History of the GPO.  Tap on the images to enlarge.  (S.R.) 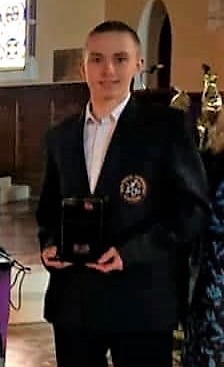 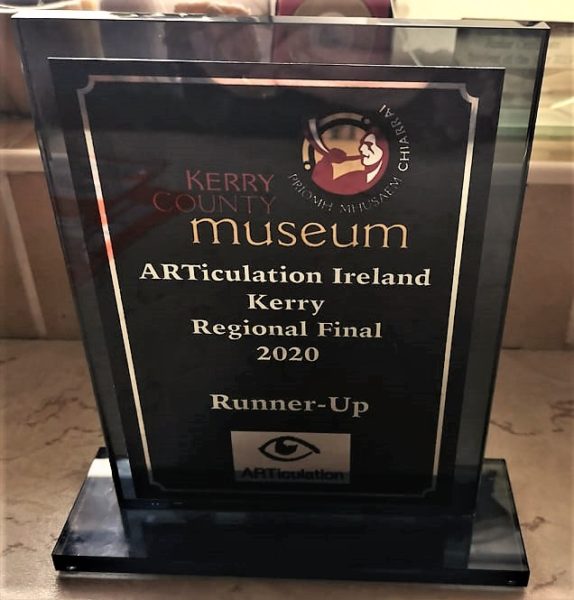 Here we share a selection of images from our Millstreet Museum Pictorial Archives from the year 2000.   Our pictures from 20 years ago refer to Ardfert, Aubane and Ballydaly.  Tap on the images to enlarge.  (S.R.) 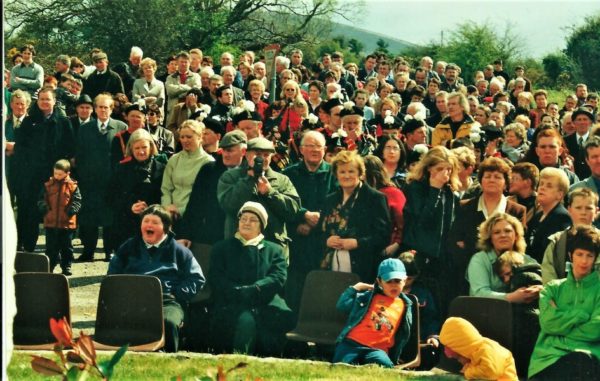 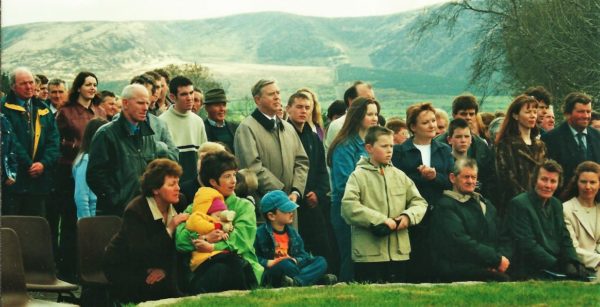 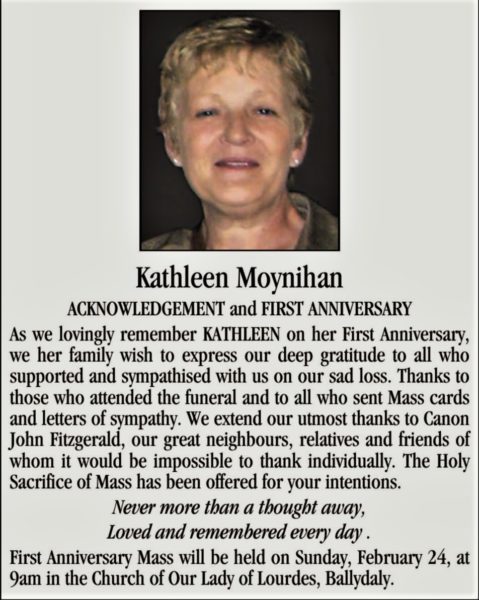 Millstreet Community Council sends best wishes to Maria Murphy, Ballydaly who is a Contestant in the Miss Ireland Competition to be held in Dublin on Sunday next, 16th Sept. 2018.

We thank Noel Buckley for this well wishing notice.  (S.R.)

We thank the Happy Couple – Linda O’Sullivan of Rathduane & Ronan Galvin of Millstreet for permitting us to share a selection of images relating to their wonderful Wedding Day on Sat. 29th July 2017.  Part One features the arrival at the exquisite setting of Our Lady of Lourdes Church in Ballydaly.  Part Two will follow the Church ceremony.  Click on the many images to enlarge.  (S.R.) 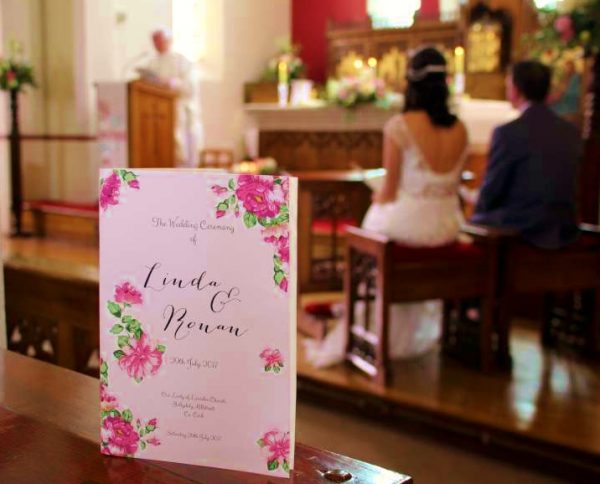 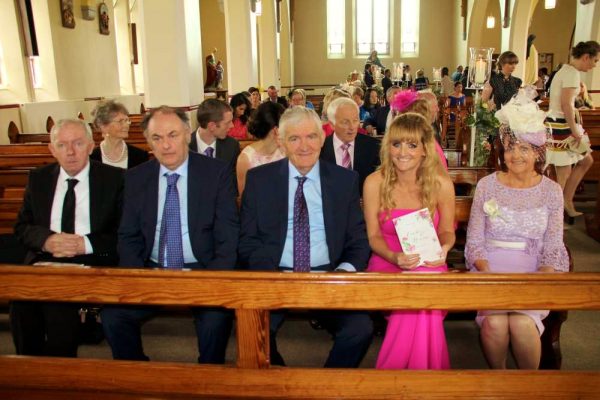 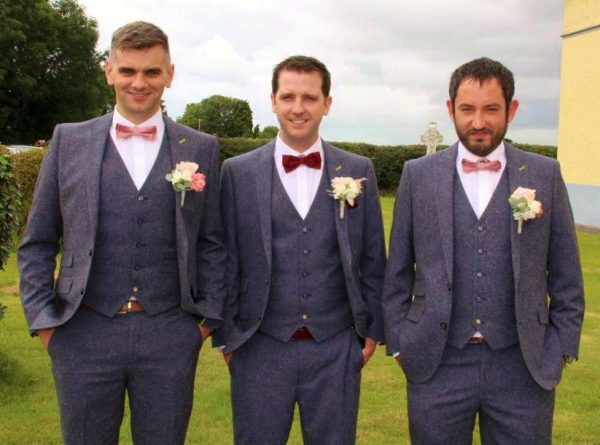 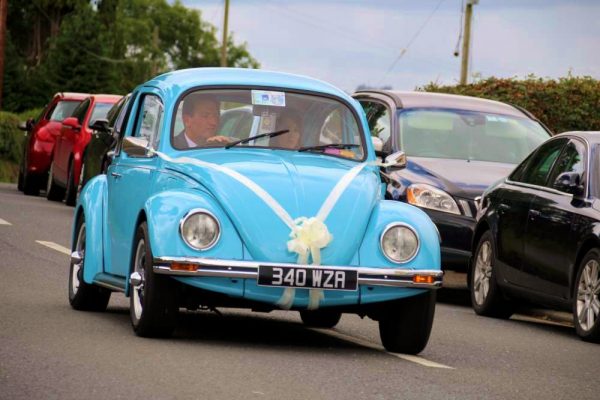 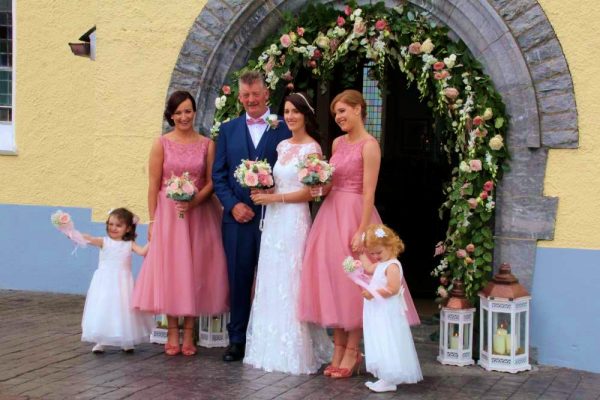 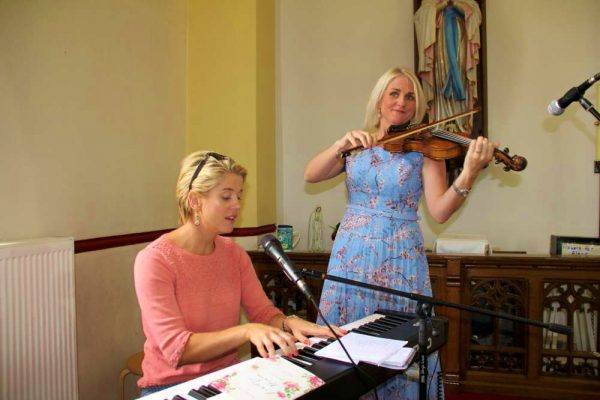 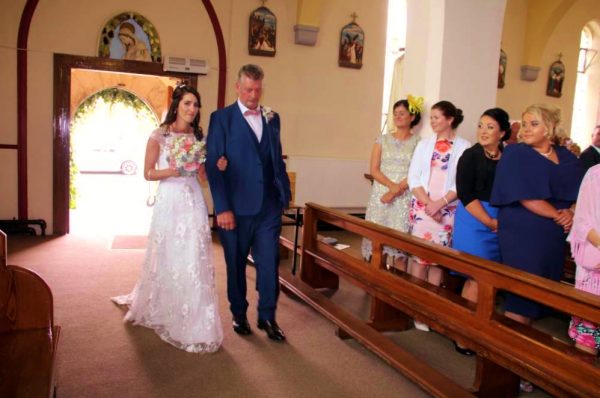 And we continue to share a further 30 images of the magnificent occasion.  We wish Linda & Ronan every Blessing and Happiness for the future. END_OF_DOCUMENT_TOKEN_TO_BE_REPLACED 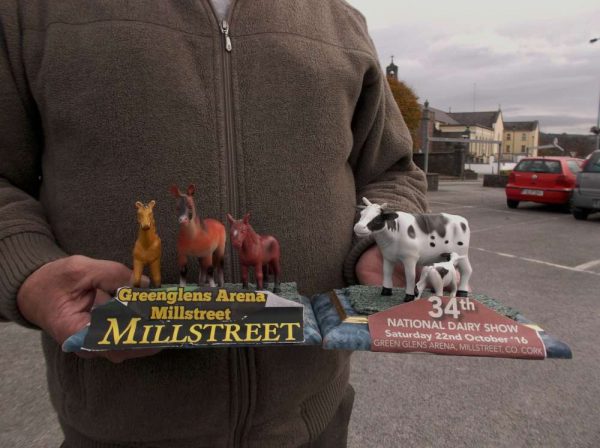 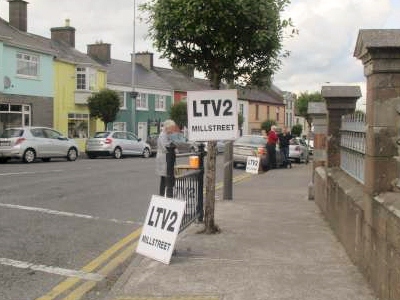 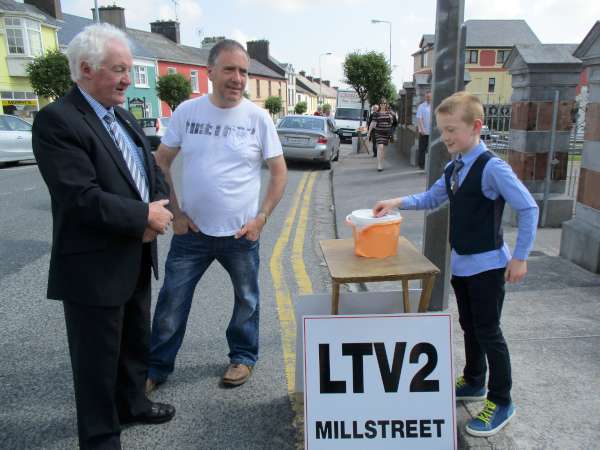 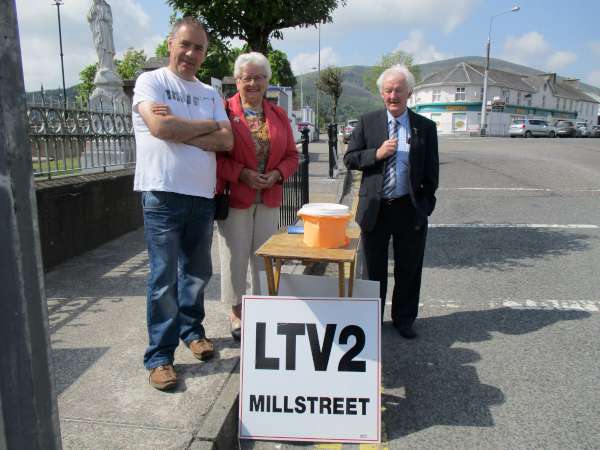 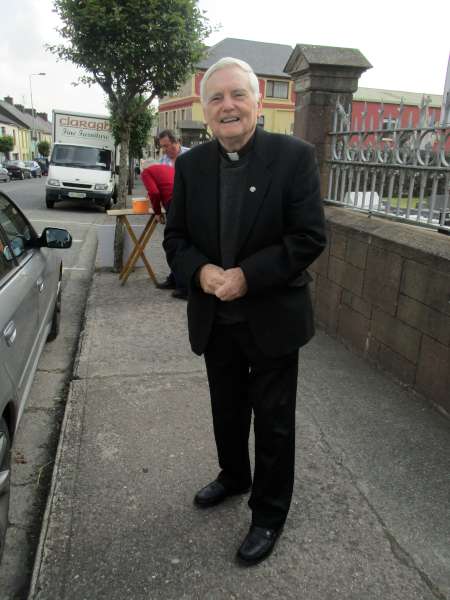 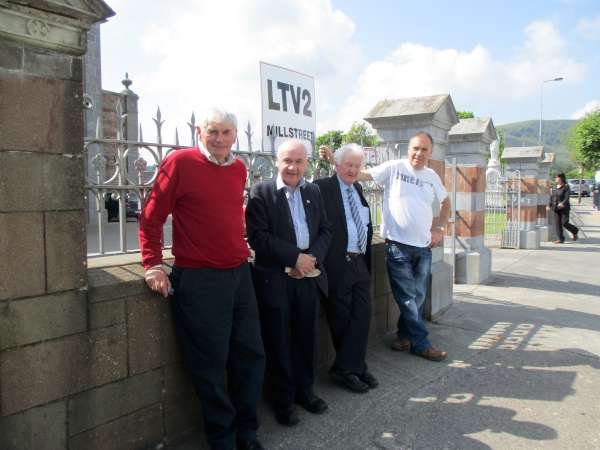 The Disabled Drivers Association will hold their annual church gate collection prior to Masses in Millstreet, Ballydaly and Cullen this weekend April 16/17.    The support of the public would be greatly appreciated.  (We thank John Tarrant for this reminder – S.R.) 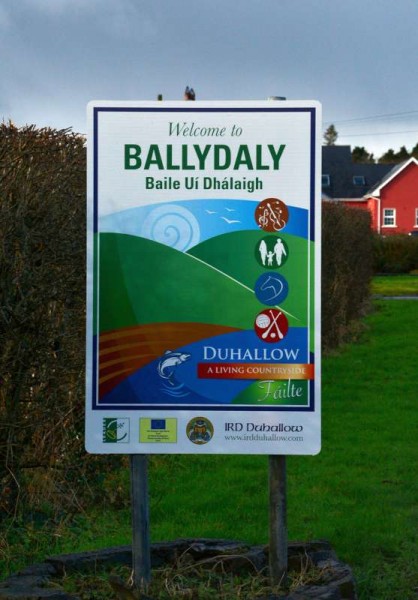 It is not fully clear as to extent of the fraction around Ballydaly. Officially it was just the townlands of Balldaly and Kippagh, but it is mentioned elsewhere in different places that the Ballydaly fraction included Coolanarney and Coomacheo, and the old maps would seem to support this. We have recreated the map below showing the Ballydaly Fraction and the END_OF_DOCUMENT_TOKEN_TO_BE_REPLACED

Exactly 85 years ago on 6th Oct. 1929 Ballydaly Church was officially opened by Bishop O’Brien.  Here we share some more images from Fr. Seán’s 50th Anniversary to the Priesthood.   We extend sincere congratulations to Fr. Seán on such a special END_OF_DOCUMENT_TOKEN_TO_BE_REPLACED