Wall to wall sunshine this Bank Holiday Easter Monday for the first of the Eventing Ireland one day events – Cross Country gets underway in Drishane Castle from 1pm! The Welcome tour is on from April 2nd to 12th, taking a break tomorrow April 7th. Full details on millstreethorseshow.ie with updates and more on their facebook page. 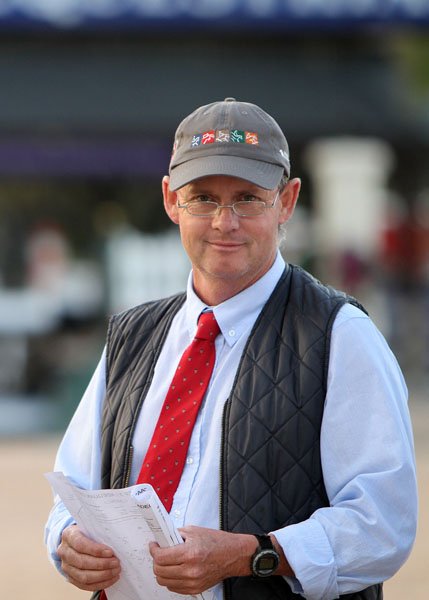 —— “Born in West End, Millstreet in County Cork, Mr. O’Connor, 33, has been involved with horses all his life, riding them and grooming them, simply because, he said, ”horses were the biggest thing happening in my town.” Mill Pearl, a horse that END_OF_DOCUMENT_TOKEN_TO_BE_REPLACED