Hi, I’m looking for an apartment to rent in Millstreet Town. If anyone knows of one, please contact 0831926641. Thank you. 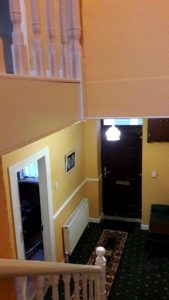 Conveniently located in Millstreet Town with own private entrance and Large garden.

Comprising of 1 bedroom with a double bed and single bed.

A question from one of our readers:

Does anyone know of any houses to rent in Millstreet, or any that may come up in the next few weeks?

If you know of one, please send us a message at <email>, and we will forward it to the person querying. END_OF_DOCUMENT_TOKEN_TO_BE_REPLACED

Hi, I am returning to Ireland to work in March 2015. I am originally from Millstreet and I am looking to find a property for short term (a couple of weeks) to medium term (a couple of months) to rent. Ideally the property would be in Millstreet town, clean, furnished and with 1-2 bedrooms. Can anyone help? It may be of interest to someone with a vacant property that is for sale and wishes to make an income form it in the meantime.
Thank you
Tony (pabroderick@hotmail.com)

A new addition to our Accommodation Section of the Millstreet Website: 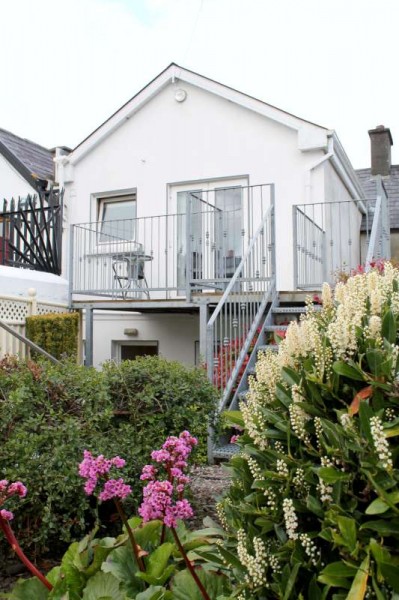 This exquisite Apartment with its own parking area is situated in Minor Row, Millstreet Town.

It is the ideal setting for a short-term stay in this area.

Full details are available by contacting