Today, we are being asked to vote on three separate things:

Further details are below:  END_OF_DOCUMENT_TOKEN_TO_BE_REPLACED 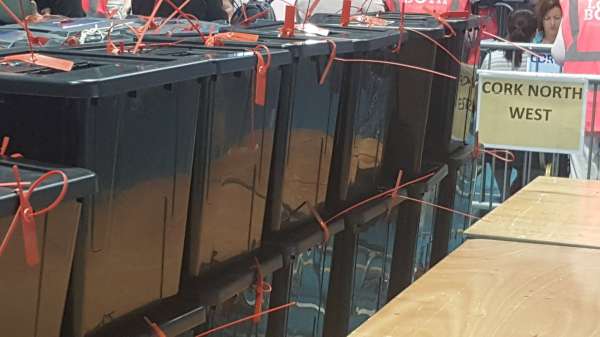 END_OF_DOCUMENT_TOKEN_TO_BE_REPLACED

It’s hard to see anything other than a Yes vote in the Marriage Referendum, especially if younger voters turn up at the polls, but stranger things have happened. Now does anyone know how the Age of Presidential Candidates Referendum will end up? END_OF_DOCUMENT_TOKEN_TO_BE_REPLACED