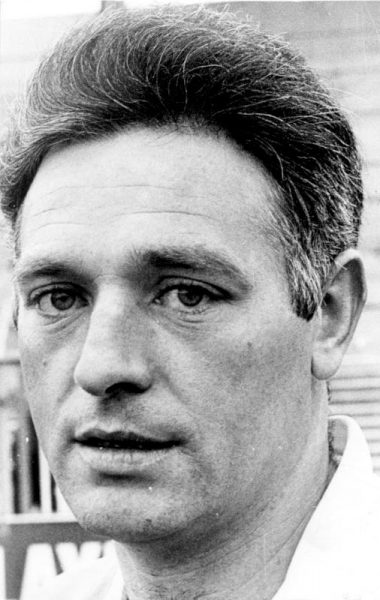 Humphrey Kelleher was undoubtedly one of the most under-rated full backs to play for Cork. He did not play inter-county minor or under-21, but once he broke into the Cork senior football team, he made the full back position his own. Although Humphrey was renowned for his great strength and fearless tackling he was also an excellent footballer. He was the perfect foil for any slick moving attack and he only had to look west from his home in Millstreet and the whole of Kerry shook with fright – Diarmuid O’Donovan

INTER-COUNTY: By the late 1960’s Kelleher had joined the Cork senior team, however, the team was forced to play second fiddle to Kerry. In 1971 Cork were back. A 0–25 to 0–14 trouncing of back-to-back All-Ireland champions Kerry gave Kelleher a coveted Munster winners’ medal. Cork, however, were later defeated by eventual champions Offaly in the All-Ireland semi-final.

Two years later Kelleher secured his second Munster winners’ medal. The 5–12 to 1–15 defeat of arch-rivals Kerry showed the traditional football powers that Cork were coming. The subsequent All-Ireland final pitted Cork against Galway. Teenager Jimmy Barry-Murphy scored the first of his two goals after just two minutes before scored a third for Cork after switching to left wing-forward. At full-time Cork were the champions by 3–17 to 2–13. This victory gave Kelleher a coveted All-Ireland winners’ medal.  END_OF_DOCUMENT_TOKEN_TO_BE_REPLACED 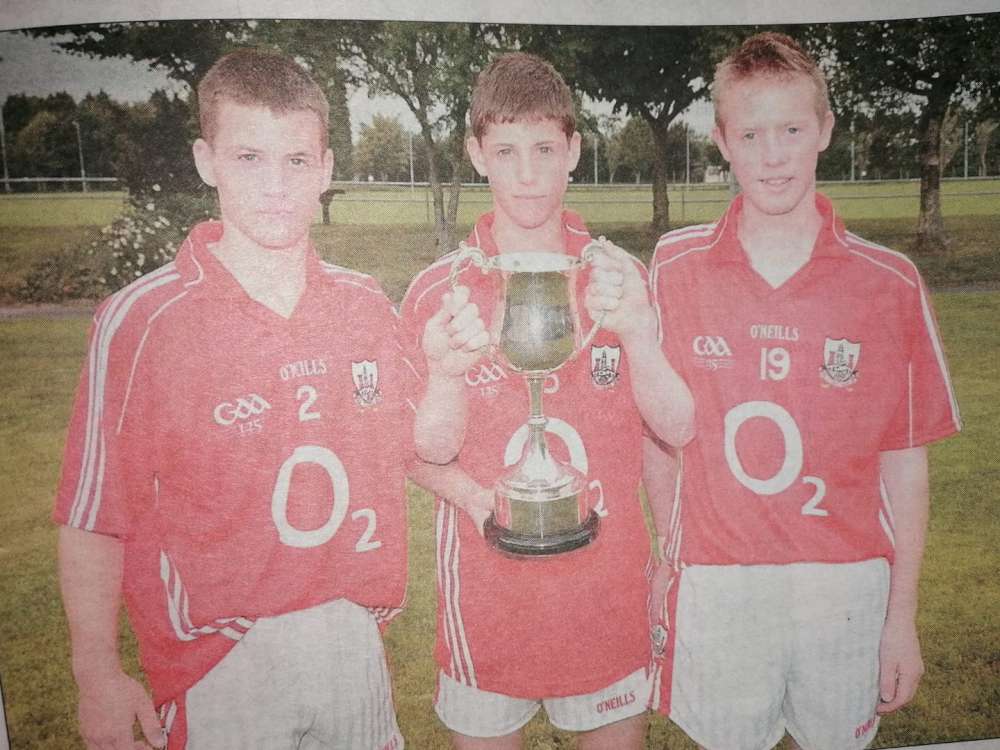