Fr. James McSweeney has on this 6th January 2021 – the Feast of the Epiphany – shared his truly magnificent Video entitled “Who really were the Three Wise Men?” which includes reference to the famous Harry Clarke Stained Glass Window in St. Patrick’ Church, Millstreet.   We thank Fr. James for sharing such an inspiring presentation which may be viewed here.  (S.R.) 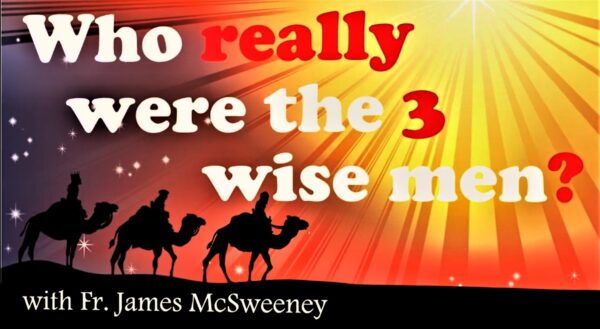 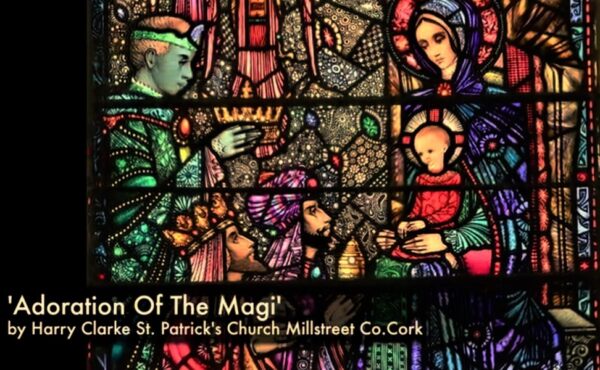 A few beautiful Photographic moments from a Spring Easter Garden by Fr. James McSweeney.   We encourage you to check out this truly magnificent video of exquisite colour of nature with wonderfully relaxing background music.    Thank you for sharing, Fr. James.  (S.R.)

“With so many negative stories circulating during this Covid-19 pandemic, it is so important to balance some of these out with positive moments too. There is no better place to gather these positive and uplifting moments than from my garden which bursts with life and colour at the moment. Music is used with permission from Photodex 2020 (Pro Show Gold) and the piece used in this video clip is Romantic Guitar and Piano.psa   More photographs can be seen on my webpage www.2u.ie” says Fr. James.

All Photographs by Fr. James McSweeney

We thank Fr. James McSweeney for a splendid selection of wonderful Snow pictures at Deer Park in Lackabane – oftentimes known as “Cashman’s Park” where many young people had mighty fun today.   Click on the images to enlarge.  (S.R.) 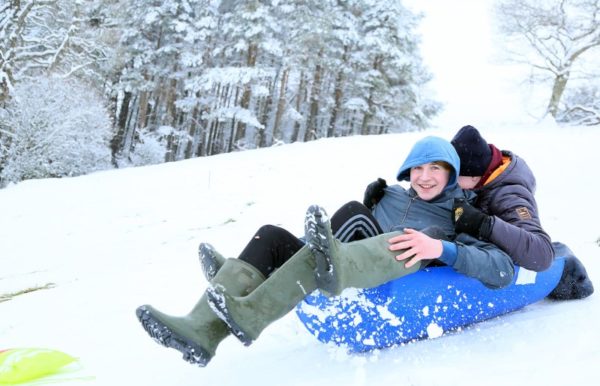 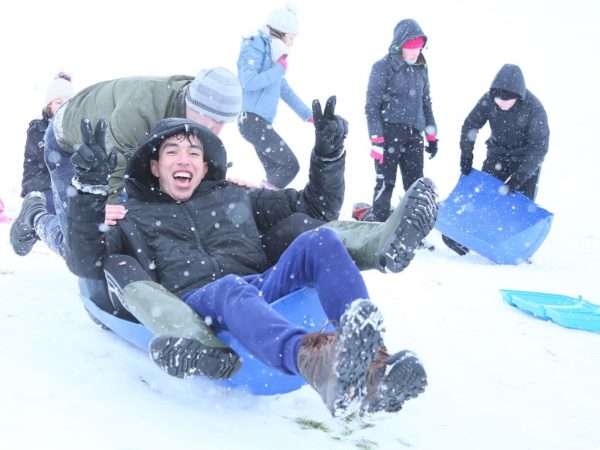 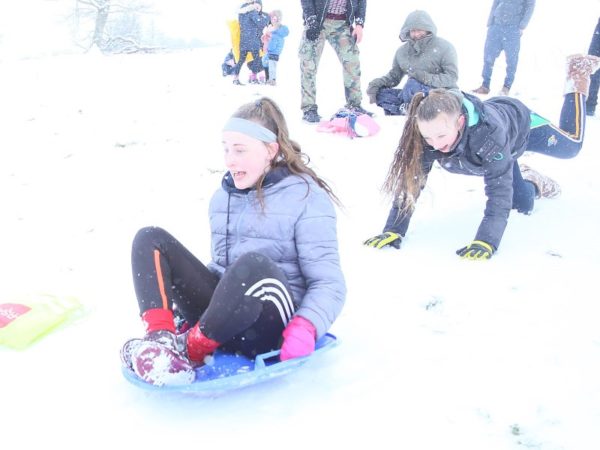 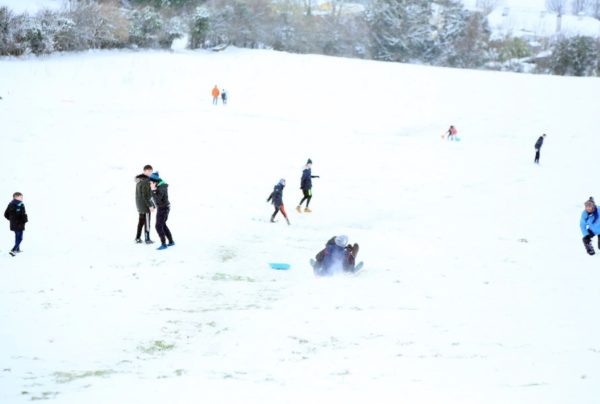 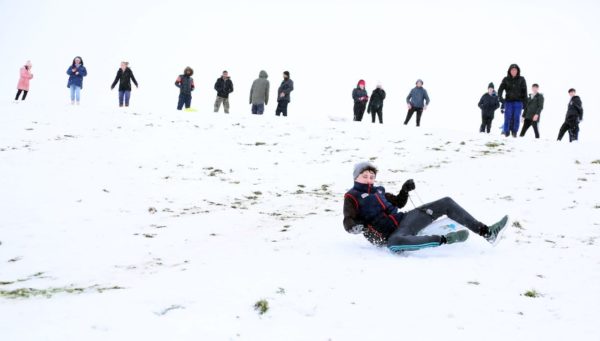 And we continue to share the remaining 18 splendid pictures by Fr. James ….. END_OF_DOCUMENT_TOKEN_TO_BE_REPLACED

A collection of some beautiful and gentle reminders that spring 2018 is here and that it’s taking a firmer hold with every passing day. The video is a simple prayer giving thanks for all these beautiful spring moments from nature. I hope they energise and give you hope too. (from James McSweeney 2u.ie, a few days ago)

The recent super-moon on January 1st was exceptionally bright and the effect was even enhanced by some rare clound cover in the above photo taken from Altamount by Fr. James McSweeney. [2u.ie]

The super-moon is so called is when the moon is at its closest to Earth and thus at it’s brightest. We have one or more super-moons every year, but the clouds as shown above are much rarer and get no publicity because they are unpredictable and just appear. They are normal clouds, but the cloud is sitting on the highest point of a gravity wave,  thus appearing to be in straight lines.  END_OF_DOCUMENT_TOKEN_TO_BE_REPLACED 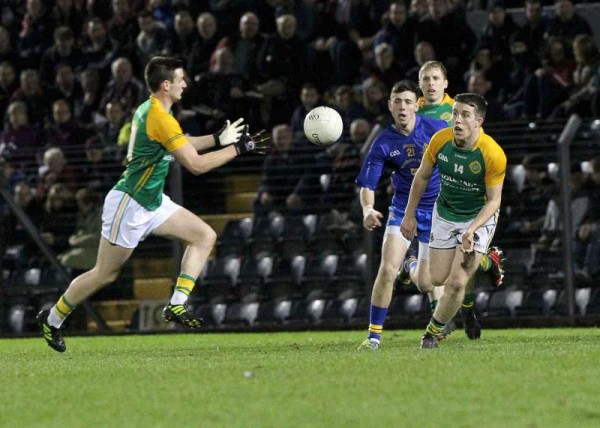 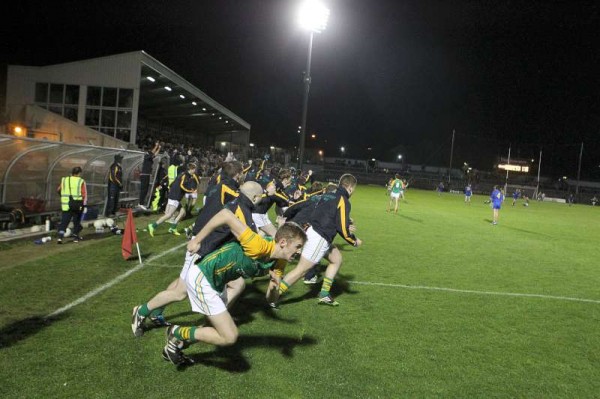 The victory parade and celebrations as they passed the Bridge at 10:45 on Saturday evening (video: Fr. James McSweeney) 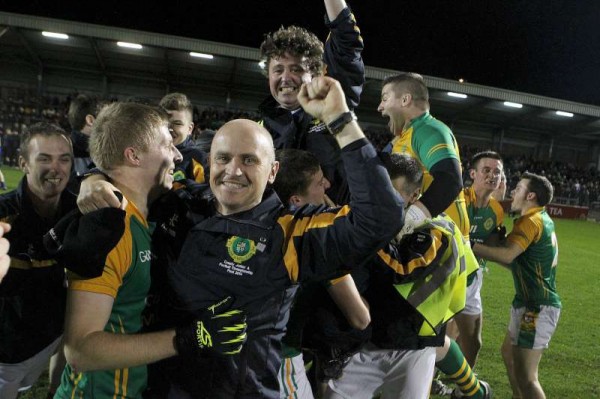 Let’s  enjoy some 75 more images of Fr. James’s brilliant coverage of such a very special occasion in the Sporting History of END_OF_DOCUMENT_TOKEN_TO_BE_REPLACED