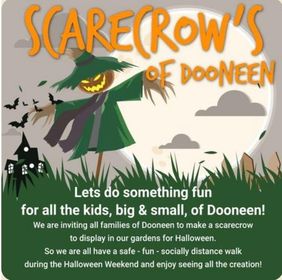 Here’s what happened for Halloween last year in Dooneen: 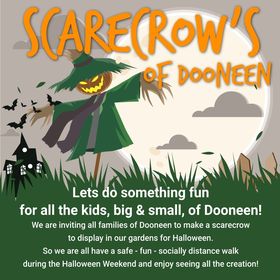 “11th May 1920, Millstreet, Cork: As the IRA’s campaign against the RIC escalates, policemen’s families become increasingly easy targets. In Millstreet, the home of John Kennedy, an elderly ex-RIC man, is shot at. Kennedy’s son, John, had recently joined the Dublin Metropolitan Police”

The shots were likely more intimidatory in nature as opposed to attempted murder, and we might never know what exactly happened! The boycott of police was coming into its height at the time, and anything to ward off Irish men from joining the police was carried out. It didn’t drive out the family though, as they lived here for at least another ten years … but who were the Kennedys? Below, we try to explain where they came from and and what happened to them: END_OF_DOCUMENT_TOKEN_TO_BE_REPLACED