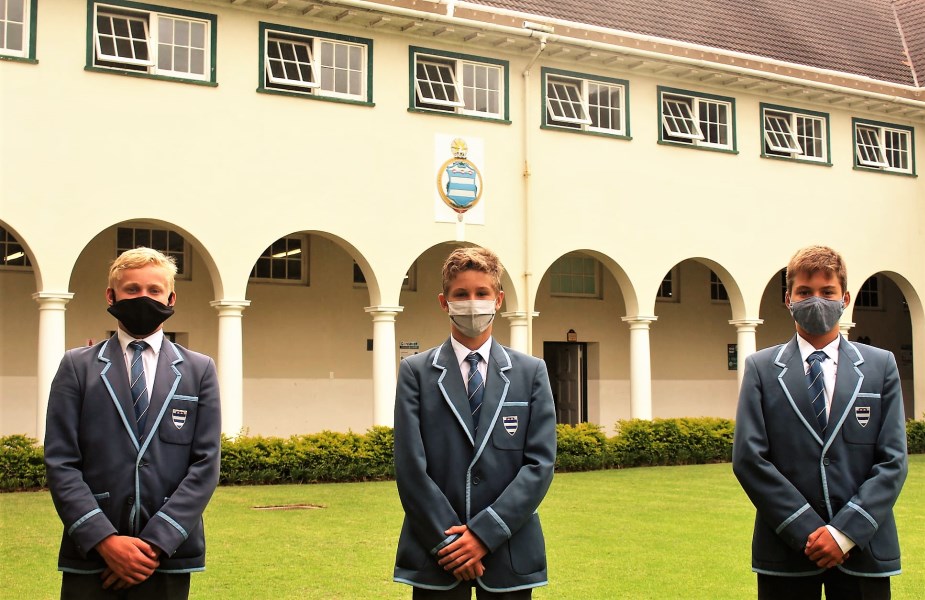 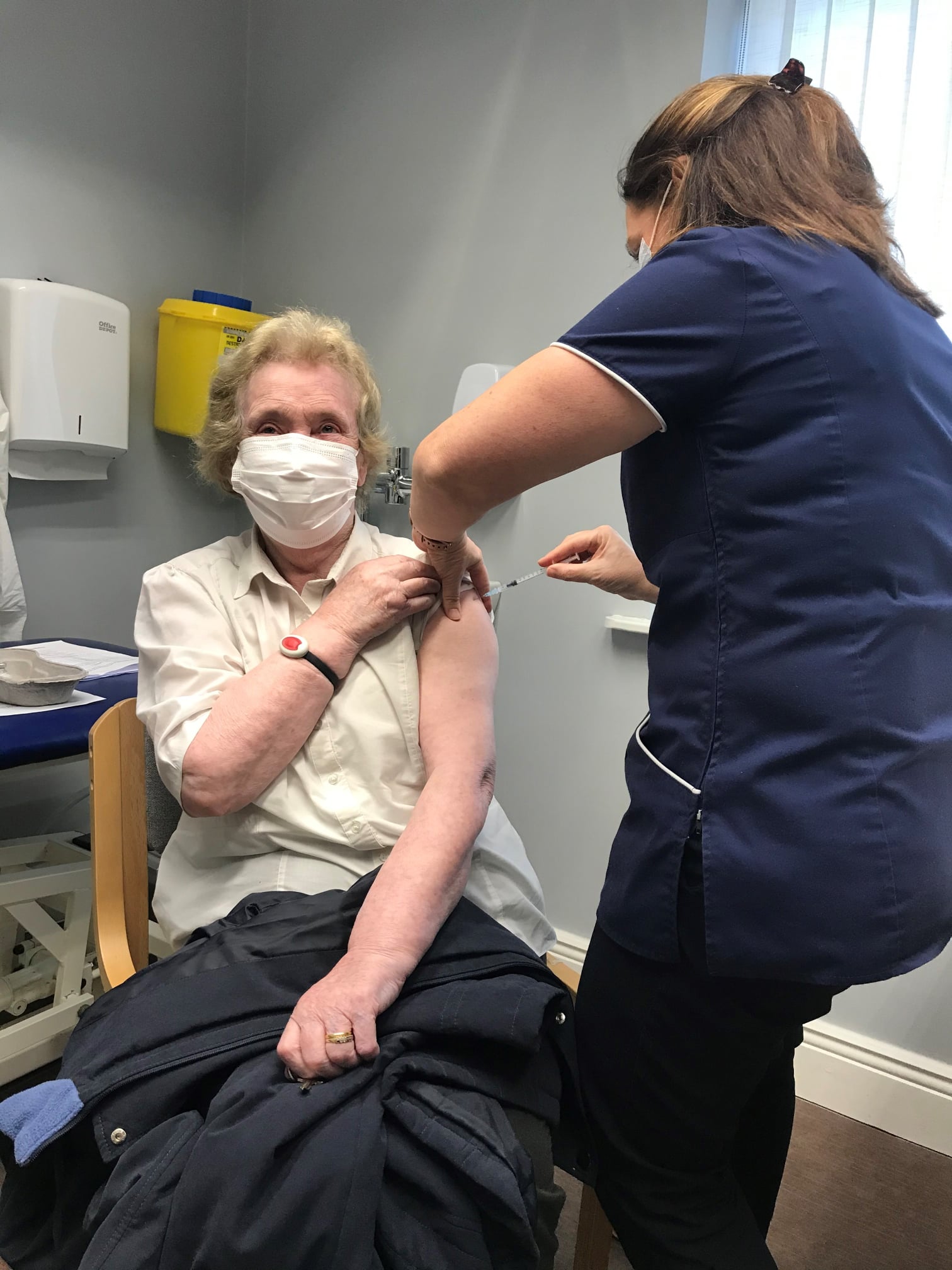 What a wonderful day!!!!!!!
We would like to share our wonderful experience of Feb 26th 2021 in our surgery. We began the roll out of the Covid 19 vaccine to our over 85 yr old patients. These are amazing people who have contributed so much to society in there own unique, quiet and unassuming ways.
The excitement, enthusiasm and positivity was palpable. As they arrived with their helpers and drivers dressed in their finery and with tears in there eyes, they could hardly contain their excitement.
Comments like “when was a visit to the doctors so exciting?” One lady said “this is more exciting than having a baby!”. Another gentleman on receiving his vaccine wanted to sing. Others felt like dancing and while maybe all could not have physically danced, in their minds and hearts they could have danced all night. Some told us that they had not “dressed up” or had been outside their homes in almost a year. No medicine could be more beneficial then the laughter and jovial atmosphere. While they all loved the welcoming atmosphere, one gentleman said “all we are missing is the music” and of course all missed the hugs.
We were humbled and privileged to have shared this experience with such wonderful people and we know from speaking with colleagues that such experiences were shared in all medical centres and doctors surgeries.
As we look forward to their return visit and we were all overjoyed to see them leave the surgery with a pep in their step.
We are grateful for the unrelenting work and dedication of our researchers and scientists in developing the Covid vaccines.
Dr Liam and I would like to take this opportunity to thank all our staff for their hard work over the last 12 months and for all their help in successfully rolling out the vaccine. 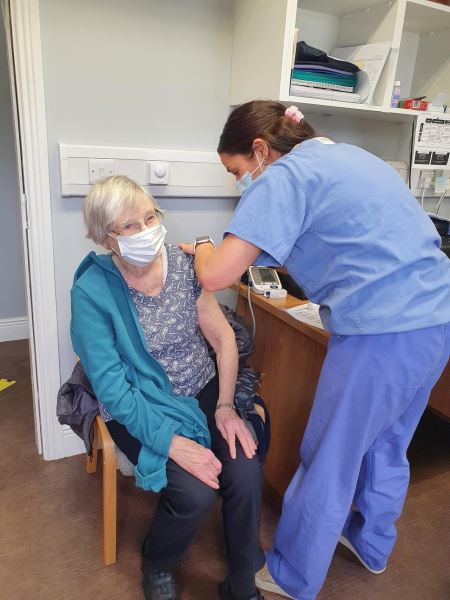 What a wonderful amount of uplifting activities has been happening at Cloghoula N.S. on its first week back to school.   Tap on the images to enlarge.  (S.R.)